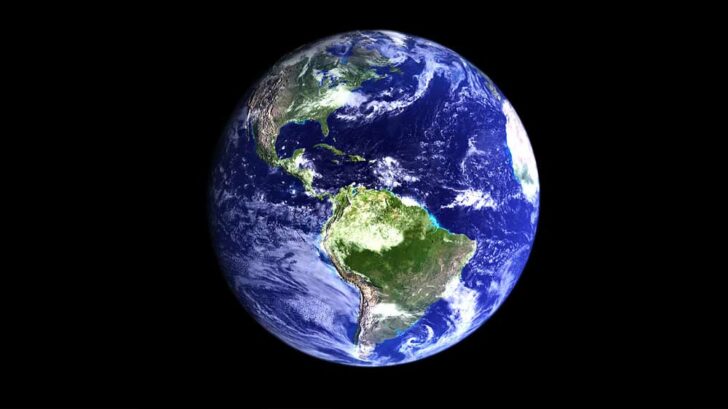 Unsurprisingly, when we think of the world’s biggest nations, we instantly think of the US because of Las Vegas. However, other countries currently share this title with the United States.

Undoubtedly, gambling has become a favorite pastime for players around the world from playing jackpot games, casino poker games, and more. What’s more, some people have even made a career out of gambling. However, there’s no denying that some countries have made a name for themselves hosting the biggest gamblers.

As well as how much money is lost person on average and by the entire country. For that reason rounded up the world’s biggest gambling nations to date.

All in all, gambling has become deeply ingrained in Australia’s society and culture. So much so that gaming companies have given players the opportunity to bet on whether or not the central bank will raise its interest rates.

So far, Australia’s have named slot machines, or as their locally called pokies, as their favorite game. Furthermore, horse racing is another popular game Down Under. However, Australia is infamous for recording the largest gambling losses per year.

Surprisingly, Finland is among the countries that surpass the US as one of the world’s biggest gambling nations. Around 40% of Finnish players gamble every week and mostly on slot machines. Since the 1920s, gambling in Finland has become more legalized and widespread.

Be sure to read some tips on how to gamble responsibly to avoid falling into the deadly trap.

Furthermore, another of the world’s biggest gambling nations can be found in the United Kingdom. However, it’s no surprise that the UK finds itself on this list. Overall, the UK has one of the most relaxed gambling laws in the world.

Players here are spoiled for choice with the top casinos to win the jackpot and the best jackpot deals. As a result, gambling is now deeply ingrained in UK culture and society. For instance, some of the biggest football clubs are sponsored by sportsbooks.

Lastly, we head over to Singapore, where another of the world’s biggest gambling nation is located. In recent years, Singapore has slowly risen as one of the top gambling destinations in the world with plenty of luxurious casinos to choose from.

Although the gambling on the island is still relatively young, Singapore has managed to attract high stake gamblers. What’s more, more than half of the Singaporean residents and citizens regularly gamble.

Furthermore, there’s no denying just how much the gambling industry has done for Singapore’s economy. In 2013 alone, Singapore’s casino achieved a peak revenue of $7.66 billion.

Without a doubt, the gambling industry is extremely competitive with companies looking to rake in the big bucks. Most certainly, these companies have a lot to thank the world’s biggest nations and their gamblers for.