In this guide, we take a look at how to play Bonus Poker. Bonus Poker is an online casino game that uses similar rules to Jacks or Better although has a better payout system and is more likely to form bigger winners. As the casino poker game is extremely easy to learn, we take a look at the rules and a simple strategy that you can use to boost your chances of winning. Let’s take a look.

How to Play Bonus Poker: An Introduction

Bonus Poker is a simple to learn video poker game that can be found in both offline and online casinos. Although it has a few bonus payouts, the rules are the same as in Jacks or Better. Furthermore, it’s simple to use basic strategy for the casino game, so you can quickly learn the fundamentals and aim for the high bonus prizes.

The most crucial thing to understand about Bonus Poker is that your goal when playing is to build the strongest hand you can. Each hand consists of five cards, with a pair of Jacks earning the lowest payoff. Your payment will be greater the stronger your hand is.

How to Play Bonus Poker

The player sets their bet at the beginning of the round. The dealer then deals the player five cards when this has been decided. The player can discard as many undesired cards from their hand as they’d like. After new cards are dealt in lieu of the discarded ones, the round is over. Depending on the cards in their hand at the end of the round, the player will either win or lose. The minimum requirement is to have at least a pair of Jacks.

The user can select their coin size and the number of bets they want to make when playing Bonus Poker. It is strongly encouraged to wager the most coins possible. You will be using a boosted bet with a boosted reward by doing this. Only after using the most coins while playing may the increased payment be redeemed. Simply decrease the value of each coin if you don’t want to spend too much money. 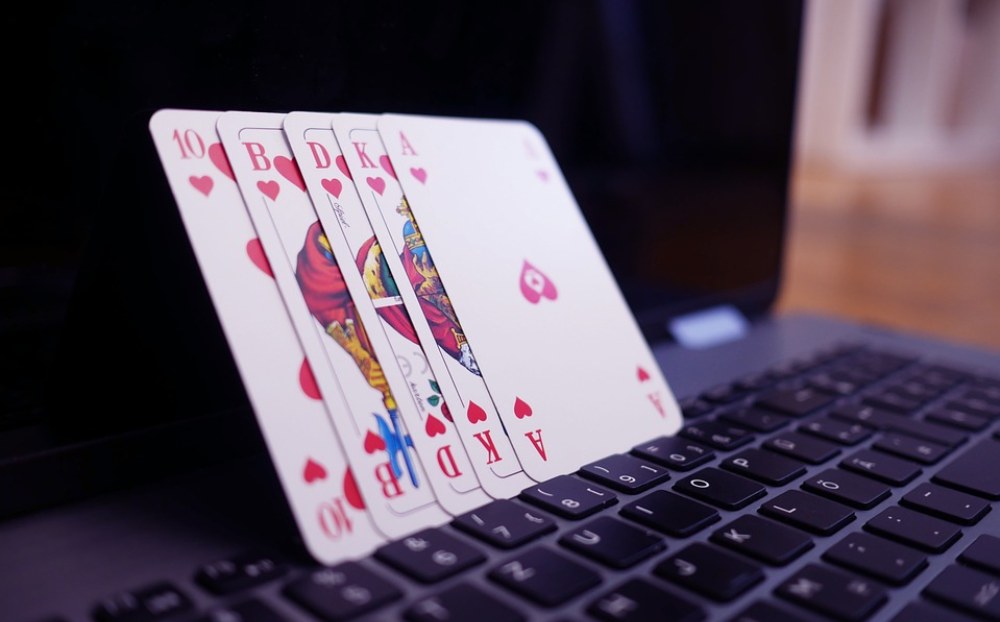 There are eleven distinct winning hand types in Bonus Poker. To build the strongest hand you can with the cards provided to you is the object of the game. You should be aware of which hands are the strongest and which are the weakest in order to decide which hands to keep or discard. From strongest to weakest, the following is a list of all Bonus Poker winning hands:

Any hand that isn’t stronger than a pair of Jacks will lose. For this reason, learning the fundamentals of strategy will help you increase your chances of succeeding. A professional Bonus Poker strategy will be covered later.

It is impossible to give one payment table for Bonus Poker. Due to the huge popularity of online video poker, numerous providers have developed their own variations with somewhat varying rewards. The usual payout for a Royal Flush is 250:1. This, however, can be 800:1 in some variations (particularly for players using the enhanced maximum 5 coins bet). 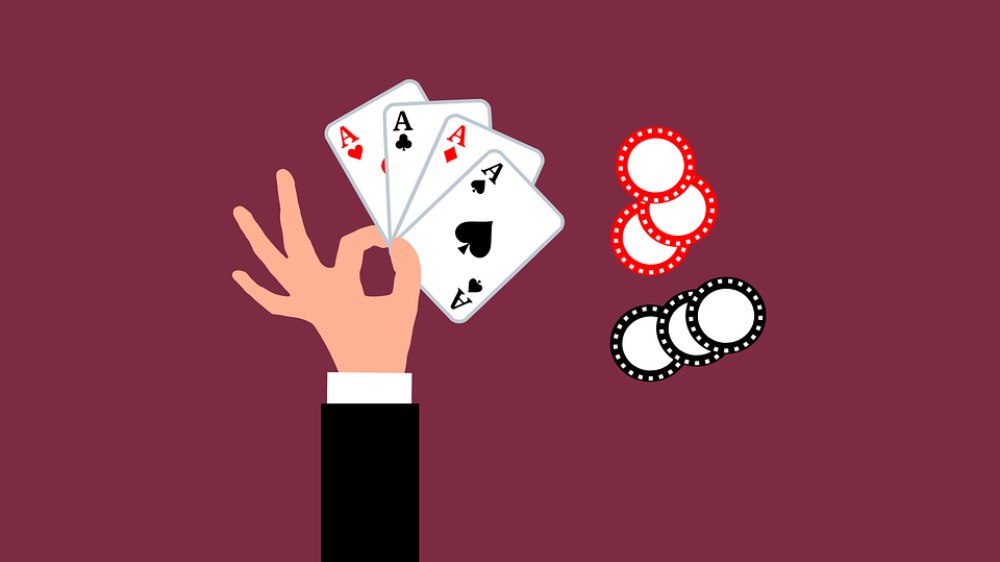 Experienced Bonus Poker players are aware that this casino game may be played with basic strategies. Every player can significantly increase their chances of winning by employing a plan. The tactic makes use of a mathematical method that is predicated on chance and potential. Before we examine the strategy chart, it’s crucial to understand a few terms.

A player who holds five cards and needs just one more to complete an inside straight is said to have an inside straight. One of the cards that should be in the midst of the sequence is absent. The player only gets one chance to win by drawing the required card in order to finish the sequence. This can be illustrated by having the cards 4, 5, J, 7, and 8. There is just one card that may finish the sequence after the J is discarded, and that card is 6. 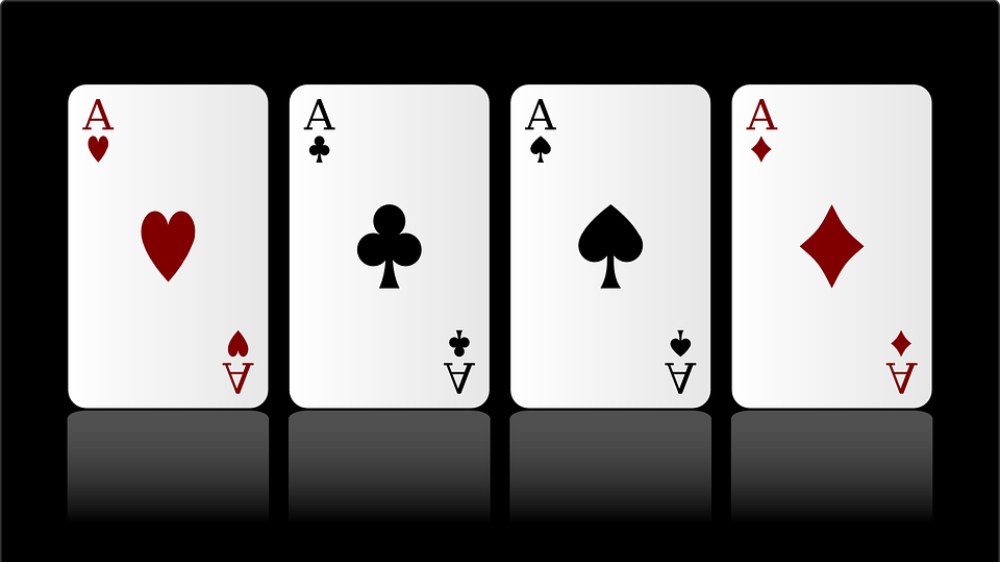 We look at what options to take depending on the first 5 cards you are dealt in Bonus Poker.

Essentially, by following this strategy chart, you should have a better chance of winning when not knowing what to do in certain situations.

To conclude, we hope that you now know how to play Bonus Poker. The online casino poker game is very easy to learn and enjoyable to play. You will be able to find this game at our page for jackpot games. The online casino game is certainly fun, as it is based off of Jacks or Better. The main difference though is that players will be paid bigger rewards whenever they land a winner. Hence the name, Bonus Poker.