In this Pai Gow Poker guide, we look at all the rules, side bets and strategies that can be used for Pai Gow Poker. The casino poker game is one of the most popular in the industry. It is based on the standard five-card poker game. However, the rules are slightly more advanced as players receive seven cards. Find out more below.

Pai Gow poker combines poker with the traditional Chinese game of Pai Gow. The game was created in 1985 by Bell Card Club proprietor Sam Torosian. Pai Gow Poker has since gained enormous popularity among players both online and off. There are several causes for this.

The game is not only a lot of fun and offers the possibility to win large, but it also has a low house edge and low volatility. Since many hands are expected to end in ties as a result, players can play for a long time without suffering significant financial loss.

Before we take a look at the rules for the game, it is important to know how to differentiate and distinguish between poker hand strengths. Thus, we advise you to look at the next section which is about poker hands and how valuable they are from strongest to weakest.

How to Play Pai Gow Poker: The Rules 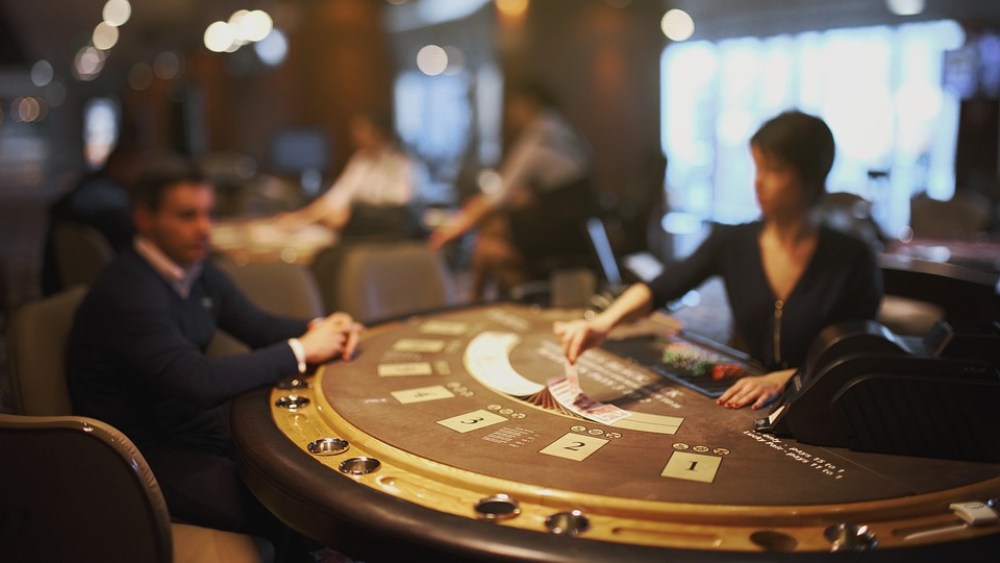 In Pai Gow Poker, players compete against the dealer; nevertheless, the objective is to create two distinct hands that are both stronger than the dealer’s two hands.

Playing cards for the game consist of a conventional 52-card deck plus a joker. Nearly serving as a wild card is The Joker. It counts like an Ace in all other situations and can be utilized to complete Straights or Flushes.

You must place your Ante wager before a round can begin. The dealer then deals seven cards face down to you. Next, you must arrange your cards into two hands after taking a glance at them. two-card and five-card hands both exist. The objective of the game, which use regular poker hands, is for both of your hands to surpass the dealer’s hands.

The dealer will arrange their hands after you have done so. Then the hands are contrasted. You receive a 1:1 payout for the ante stake if both of your hands defeat the dealer. The wager is considered a push if you beat the dealer on one hand but lose on the other. You lose your bet if both hands are weaker than the dealer’s.

It’s also crucial to be aware that the dealer always prevails in ties; in other words, if you have precisely the same hand strength in both hands, the dealer takes the pot. In addition, you’ll discover that many casinos take 5% of your gains as a commission.

Pai Gow Poker side bets are available in several casinos. They can vary, but generally speaking, they are a technique to up the excitement level of the game and increase your chances of winning more money.

Although placing the side bet will raise the house edge, it is the only method to play Pai Gow Poker and receive significant winnings. You must thus plan accordingly and strike your own balance between risk and potential benefits. 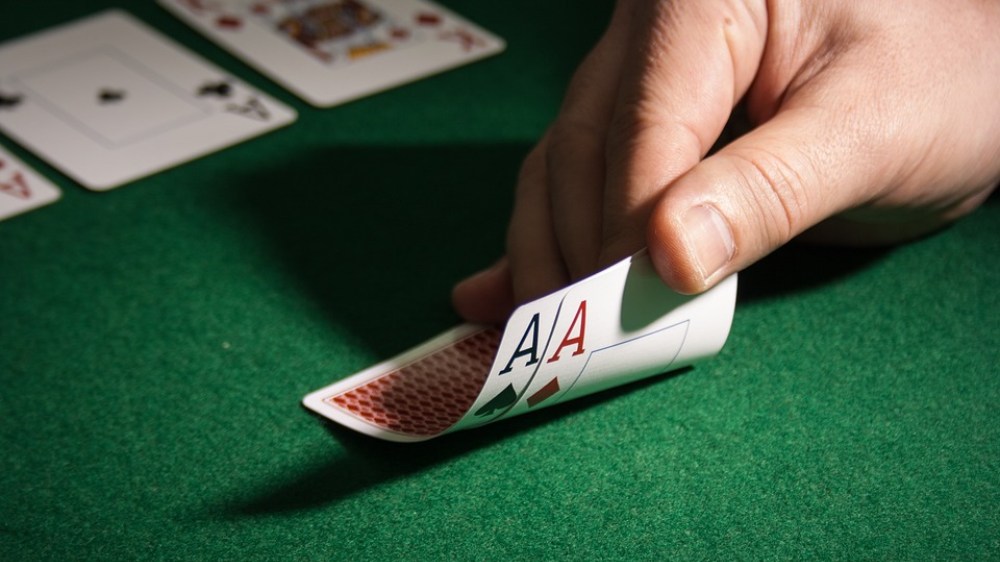 In Pai Gow Poker, there are no choices to be made in terms of betting. There is no chance to bet more after placing your Ante wager. This demonstrates how simple the strategy is. However, choices must be made regarding how to divide your deck into two hands (although, many online games will make recommendations on how to do this).

The objective is to create the best two hands possible, defeat both of the dealer’s hands, and make sure your bottom hand is stronger than your top hand. Practically speaking, this means that you will frequently lose if you create a good Bottom hand but have a weak Top hand, like a 9-high. You want to balance the hands and have two medium strength hands.

How to build the two hands

When building the two hands, the following tips will help:

This may initially seem like a lot to comprehend. But with some experience, you’ll discover that you adapt to it pretty quickly. Remember that you can always refer to these guidelines when playing online; eventually, they’ll come naturally to you.

Thus, to conclude this Pai Gow Poker guide for beginner’s, we hope that you have learned a thing or two. The casino poker game is one of the most popular in the world. However, it is not as straightforward to learn as other games. It takes time to become more acquainted to the game. After you are familiar with it, you will be able to play Pai Gow Poker with ease. Alternatively, there are other jackpot games to try out as well.