Technically, Red Dog Poker is not a poker game at all. However, it does use poker hand ranking which makes it somewhat similar. In this article, we take a look at everything you need to know about Red Dog Poker. Find out more below in our Red Dog Poker Guide.

An Introduction to our Red Dog Poker Guide

Red Dog Poker isn’t really a game of poker, strictly speaking. However, it does adhere to the accepted poker hand rankings, and players love it since it’s exciting and has the potential for high payouts. In the 1930s, casinos in Las Vegas started to offer the game often. Although it is still played in some land-based casinos nowadays, most people play it online.

Before we get into the rules of Red Dog Poker, we will look at how poker hands rank. After all, you will need to know the difference between a strong poker hand and weak poker hand in order to win. Below, we have included all poker hands from strongest to weakest.

How to Play Red Dog Poker: The Rules 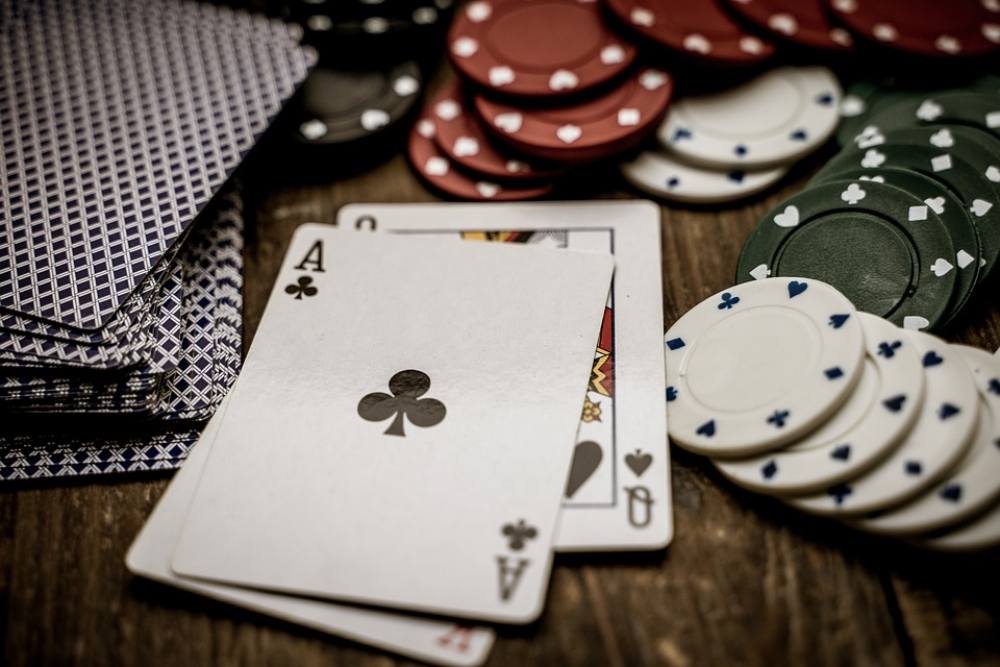 One to eight decks of cards can be used to play Red Dog Poker. Contrary to games like blackjack, the house edge decreases with the number of decks of cards used. As a result, it is common to see games with just one deck, but six decks seems to be the standard.

Actually, it’s just a simple guessing game. The goal is to predict whether the third card drawn will have a value between the first two after two cards are pulled from the shoe. In most games, all face cards have a value of 10, but in some, Jack, Queen, and King have values of 11, 12, and 13, respectively, and Aces have a value of 14. You must be careful when it comes to card values. However, we’ll assume for the purposes of this article that each face card is worth 10.

A Red Dog Poker Round

You must place your Ante wager before a round can begin. After that, the dealer will deal two face-up cards. A third card is dealt right away if they are equal in value. If the third card also has the same value, the round is over and you are paid out at a rate of 11:1 on your Ante wager. The round ends and your stake is returned as a push if the two cards have consecutive values, such as 4 and 5.

The dealer will then state the spread between the cards, presuming the cards are not consecutive (e.g. a 3 and 7 have a spread of 4). The next option is to Raise, which doubles your Ante bet, or Call, which signifies that you continue with the same bet.

The card spread determines how much money will be paid out. The potential payoff increases with decreasing spread. Spreads of one pay five to one, two pay four to one, three pay two to one, and four or more pay even money. The wager is returned as a Tie if the first two cards shown are consecutive or a pair, and the top payout of 11:1 is awarded if there are three of a kind.

Side Bets in Red Dog Poker 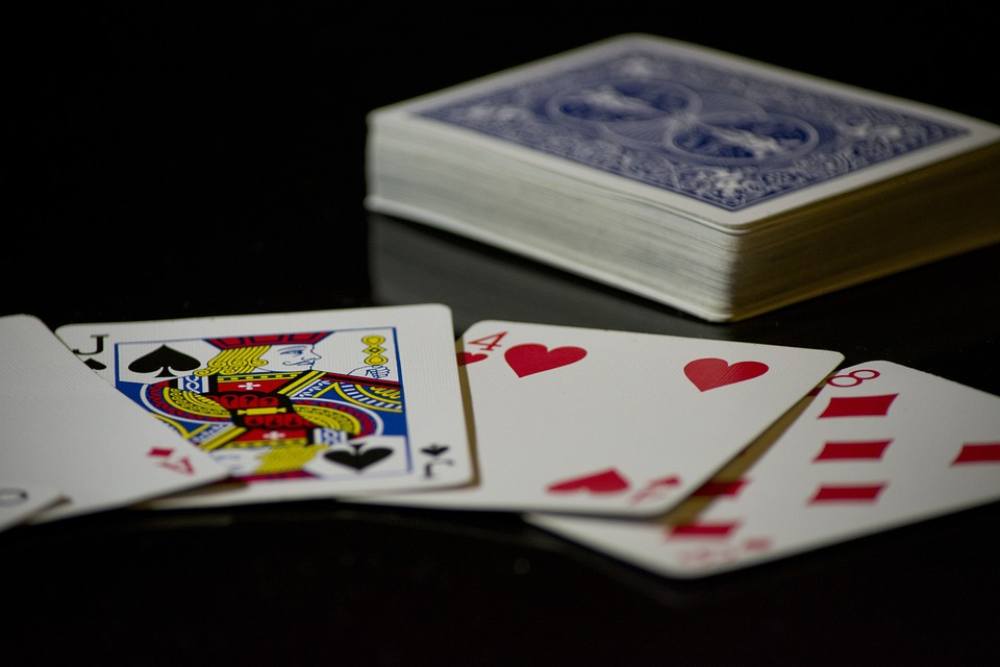 The good news is that Red Dog Poker has a fairly simple optimal strategy, just like many other Casino Poker games. In a regular game round, there aren’t many decisions to be made, so all you need to know is whether to stand or raise once the first two cards are given.

You will be able to memorize this rule, which only has one, in a matter of seconds. Raise, else stand, if the spread is seven or more.

All you ought to know is that. The house advantage for Red Dog Poker when applying this straightforward method is as follows:

As such, another strategy is to look for eight deck games as much as possible.

Thus, we hope that this Red Dog Poker guide has given you an insight on how to play the casino poker game. In Red Dog Poker, the number of decks used greatly changes the strategy and way of playing. However, with this beginner’s guide, you have an insight on how to play the popular game. Alternatively, you can also look at our other jackpot games for other titles to try out.