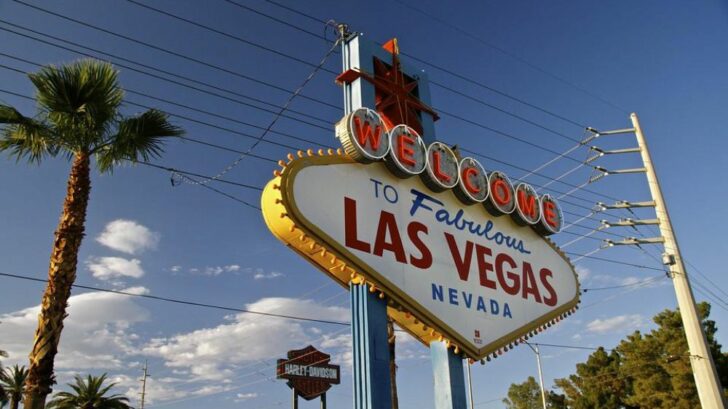 In this article, we take a look at Las Vegas casino history. That includes all the information you need to know about how Nevada has grown over the last 100 years. The history of Las Vegas is truly remarkable to behold. We hope that you will enjoy reading up about it below.

The global epicentre of gaming has traditionally been seen as Las Vegas. The city was the host to numerous casinos that came and went after legalizing the first ones in 1931. In this article, we examine Las Vegas’s history in its entirety.

Flamingo Las Vegas is without a doubt one of Nevada’s oldest and most illustrious casinos. It debuted as a pioneering luxury hotel-casino on the Las Vegas Strip in 1946, under the direction of infamous criminal Bugsy Siegel. The opulent hotel-original casino’s name was Pink Flamingo.

Another casino in the Golden Nugget Casino opened up that same year. The casino, which was established in 1946, is still standing today in the heart of Las Vegas. It includes more than 2,420 rooms and is the location of numerous games.

Las Vegas experienced another change twenty years after the opening of the Golden Nugget Casino. In 1966, Howard Hughes made the decision to stay in the Desert Inn’s penthouse. Instead of leaving, he acquired the hotel and invested an additional $300 million in additional Las Vegas hotels and casinos.

An Introduction to the Early Years

The name of Las Vegas is derived from the Spanish term for “The Meadows.” The name was given by a caravan of Mexican traders that stopped in Nevada while traveling to Los Angeles. Las Vegas was still regarded as Mexican territory at this time.

It is believed that Mexican tourists passing through Las Vegas in the 1800s enjoyed gaming. However, due to a number of rules prohibiting games of chance, it was technically against the law. Gambling was made legal in 1869. 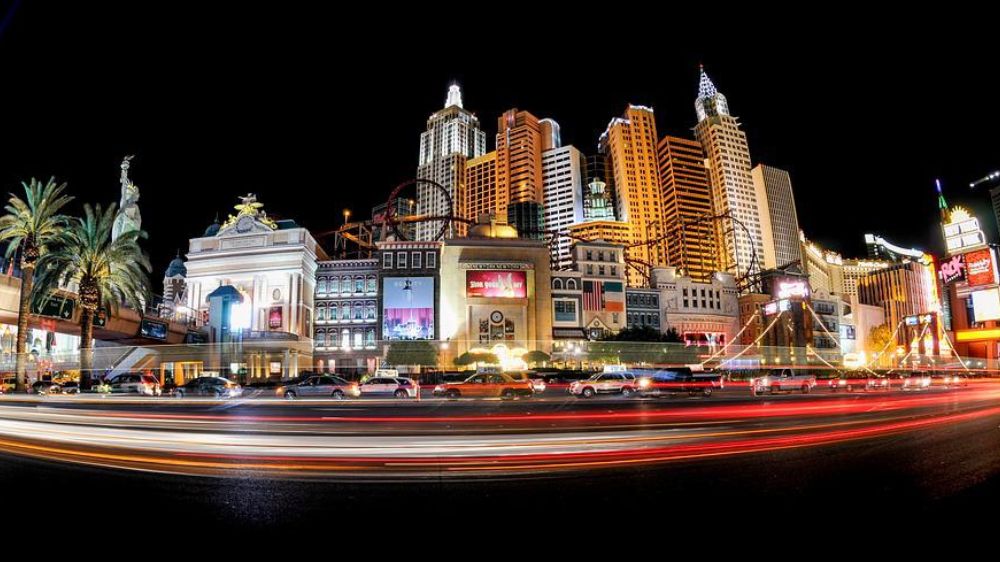 In Clark County, the Las Vegas Strip extends from Las Vegas Boulevard South. Casinos and resort hotels abound there. The Strip, as it is referred as in Nevada, is 4.2 miles long in total. For our readers in Europe, that is roughly 6.8 kilometers.

Gambling was decriminalized in 1869, but the Progressive Movement amended the legislation to outlaw the majority of games that involved betting. This made gambling illegal, but it turns out that the majority of gamers could still gamble illegally in Las Vegas’ backrooms. This continued up until Nevada’s re-legalization of Las Vegas in 1931.

The El Rancho Vegas, run by Thomas Hull, was the first hotel-resort on the Las Vegas Strip before the Pink Flamingo opened in 1941. This was merely a stepping stone; however, New York City gangster Bugsy Siegel elevated the game to entirely new heights. The Flamingo was far bigger than expected and brought attention to Nevada. Although Siegel was assassinated the next year, his reputation lived on as more mobster-funded casino resorts popped up in Las Vegas in the years that followed.

As the 20th century came to a close, Las Vegas expanded greatly in both size and repute. While celebrities like The Rat Pack and Howard Hughes brought attention to Vegas, the city itself began to have more casinos and resorts. As a result, the sole Wild West outlaw city evolved into the current epicenter of gaming.

With the opening of the MGM Grand, Bellagio, and Treasure Island, Las Vegas really shot for the stars in the 1980s and 1990s. Las Vegas has experienced various economic ups and downs from the 2000s to the present, but it has remained the world’s gambling capital throughout. 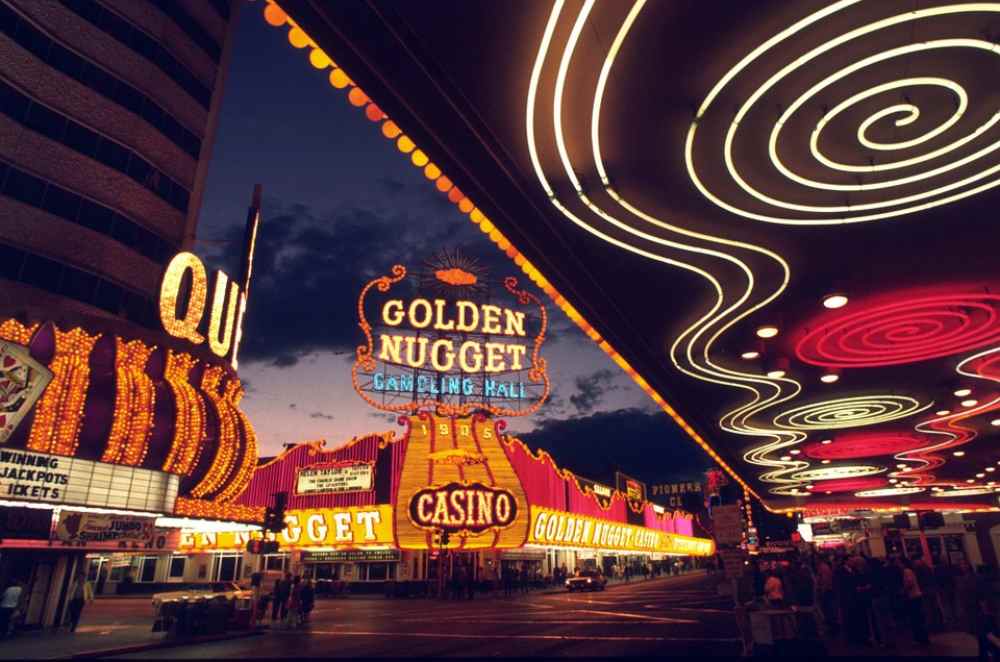 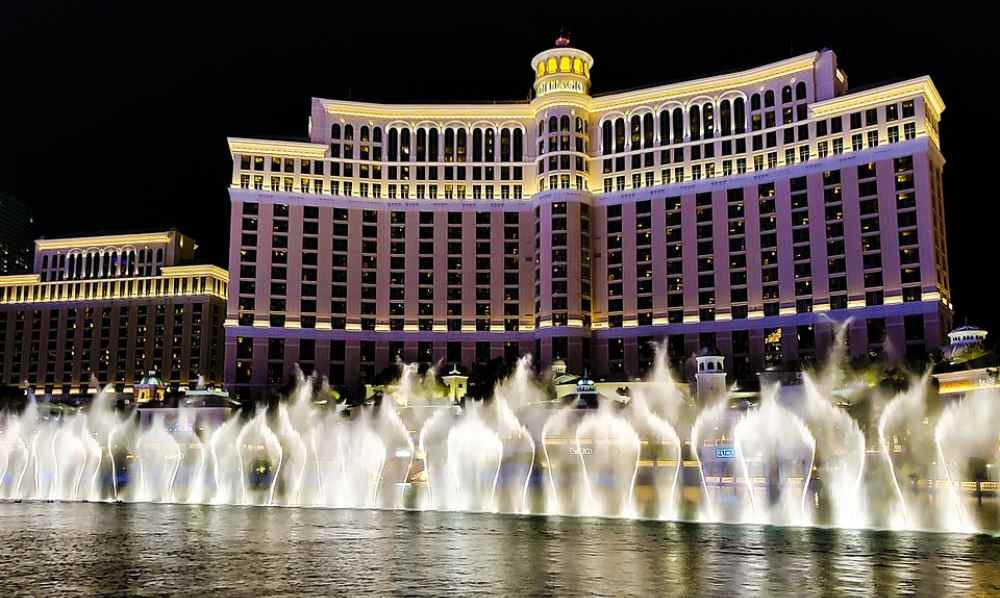 Las Vegas is the home to 15 of the largest 25 hotels in the world. In fact, there are more than 120 casinos in Las Vegas. According to the latest statistics, the population of Las Vegas is 634,773 locals.

Thus, to conclude on Las Vegas casino history, we hope that this has been an eye opener for you. The history of the great state of Nevada is truly blessed from the older ages to the present day. With gangsters, mobs, illegal and legal casinos flourishing, Las Vegas has seen it all. You can play many similar online Vegas slots at our jackpot games site.