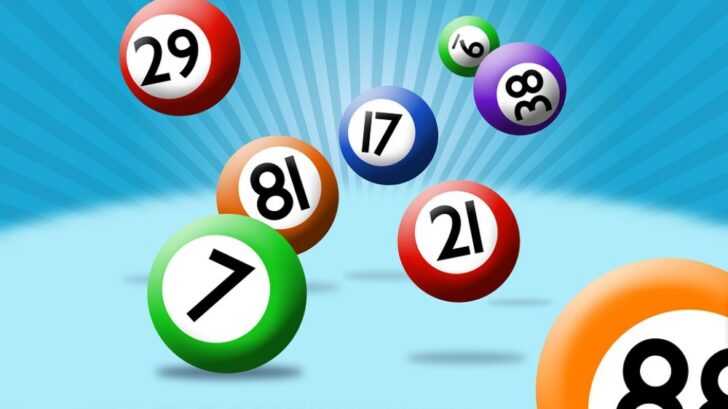 All lottery players who play on theLotter secretly fantasize about winning the lottery and what they would do with their newfound wealth. And so, even though winning these jackpot games does sound like a great idea, for one unfortunate winner in Thailand, it turns his life totally upside down. That’s because his partner, Angkanarat, took all the money and ran away with her lover. According to the media outlet Thaiger, a certain “Manit” managed to win THB6 million (US$166,819) on November 1. Being a good/dutiful/foolish husband (take your pick), the Thai lottery winner transferred the money into his wife’s bank account. After seeing all that cash, she decided that she wouldn’t hang around and celebrate the win with family and friends. She rushed to the bank, cashed out, and ran for the hills with her lover in tow.

This was despite the fact that they lived together for over 26 years. Poor Manit had no idea that this wife had a lover on the side. And by running off with her beau, she sent a clear message about the state of their relationship. It later turns out that one of their children told the police that the children already knew about the affair. The wife ended up in the town of Nong Kai, about 270 KM (160 miles) from Rot Et. Even though she turned off her phone, it was here that the Thai media finally caught up with her. During an interview, the Thai lottery winner denied that she had any lovers. She said that she fled simply because she couldn’t stand being with her husband anymore because he was always complaining.

Story To Hide The Money 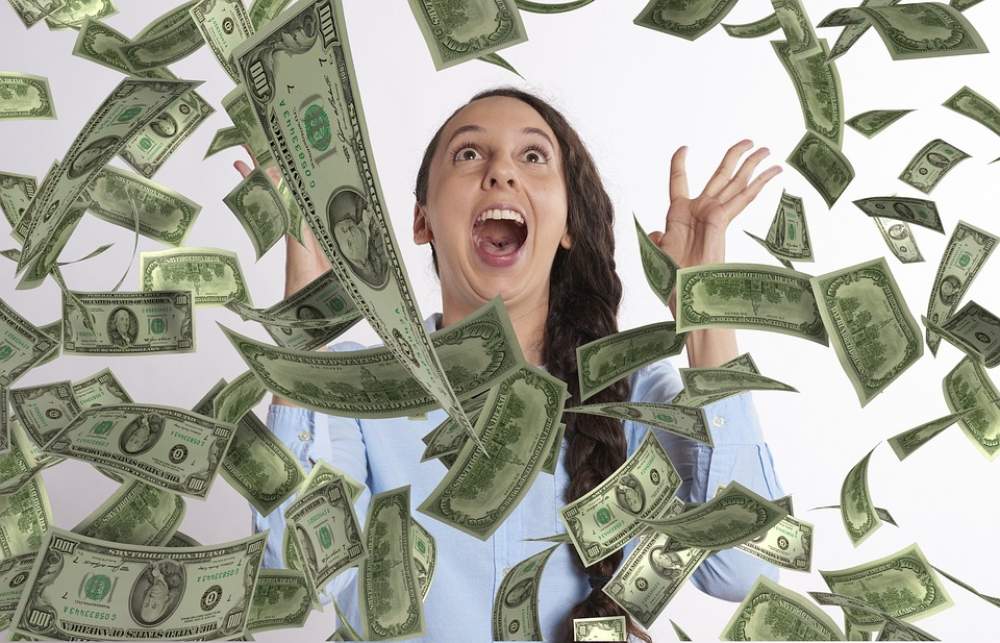 In an interesting twist, Angkanarat told the media that she was going to become a nun. To that effect, she had already donated all the money to a convent. But it turned out that neither of these two stories was true. Just a week later, she returned to her home after discovering there was a police report against her. At the police station, she showed them that she still had THB3.1 million (US 85,994) remaining. Thaiger quoted her as saying that she will give THB1.6 million to Manit (US 44,384), THB1 million (US 27,740) to her youngest daughter, and THB500,000 (US 13,870) to a son.

The Thai lottery winner has three children with Manit. But what’s interesting about her division of the Thai Lottery funds was that she will give THB 500,000 to the middle son. This means that one of her children will not receive anything. At this point, we should consider Manit to be her ex-husband. Part of her stipulation that he would receive his chunk of change was dependent on him packing his bags and leaving the home for good within the next three days.

It Could Be Worse

Though Angkanarat didn’t provide any more details of what happened to the rest of the money, we feel that she probably isn’t going to give away anything else. It’s still good news for Manit, who could have been left high and dry without anything. That’s exactly what happened to a Brit who won the lottery with his girlfriend. Kirk Stevens and Laura Hoyle managed to win the jackpot online and land £3.6 million (US 4.24 million), but it was Hoyle’s name written on the check that the UK National Lottery delivered. According to the latest lottery news, for some reason, she decided to keep all of it.

A few years ago, another Thai couple had problems after they managed to win the lottery. All in all, they collected THB 6 million. The original agreement was that they would divide the money equally. But just a day after winning, the husband had a change of mind. This Thai lottery winner said he would only give her THB2 million (US$55,484). At this point, we can be pretty certain that the story ended in divorce. If you’re looking for the best lottery to play, then we highly recommend using theLotter. The site features lotteries from all over the world.