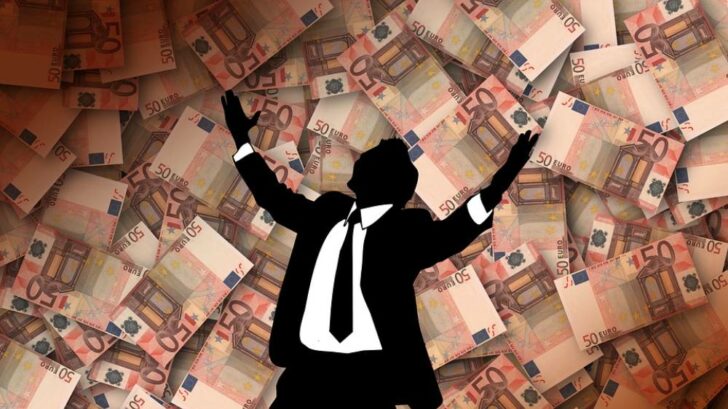 All in all, these latest EuroMillions draw results have inspired millions to play EuroMillions online this year.

Another EuroMillions jackpot record has been broken in the UK

Or, even write their names in the history books by breaking a EuroMillions jackpot record. This was the case for one lucky UK winner when the latest EuroMillions draw results were announced. Fortunately, we have the latest on the grand £184m jackpot win that is causing a frenzy worldwide.

Furthermore, the Lucky Stars were 4 and 9. However, this was not just any EuroMillions win. In addition to winning £184m, the UK player also broke not one EuroMillions jackpot record, but several of them. Soon after the grand win, the winner became UK’s biggest ever EuroMillions winner.

Previously, this record was held by an anonymous player who won £170 million in October 2019. At this time, the UK player is also the winner of the second largest EuroMillions jackpot of all time.

Finally, the UK winner claimed the UK’s second EuroJackpot win of the year. Now, the lucky EuroMillions can be just about anything in his home country with his newfound wealth. For instance, he can purchase several luxurious properties in London’s affluent Hyde Park.

Or better yet, four Caribbean Islands! What would you do if you won hundreds of millions of EuroMillions? You will be able to find out when you play EuroMillions online on theLotter today, one of the best jackpot sites.

To learn more about the best site to play EuroMillions online, be sure to read the latest review about theLotter.