Ultimate Texas Hold’em is widely considered to be one of the most popular casino poker games on the internet. The aim of the game is to use community cards and the cards that the dealer has dealt you to beat the house. In this Ultimate Texas Hold’em guide, we look at the rules, side bets and strategy to winning.

The game known as Ultimate Texas Hold’em was first created by Bally Gaming and is based on the traditional poker variation Texas Hold’em. The game is now available at numerous casinos, both online and off, and is a mainstay among players. This is due to a variety of factors. First off, it is simple to understand, second, it has a minimal house advantage, and third, there are frequently side bets available that have the potential for enormous profits.

Before we take a look at how to play Ultimate Texas Hold’em, first we need to know the difference between poker hands. This will allow you to know how to differentiate between the strongest and weakest poker hands. Ultimately, that also means you could end up beating the dealer. Below, we have a list of all poker hands ranked from strongest to weakest. 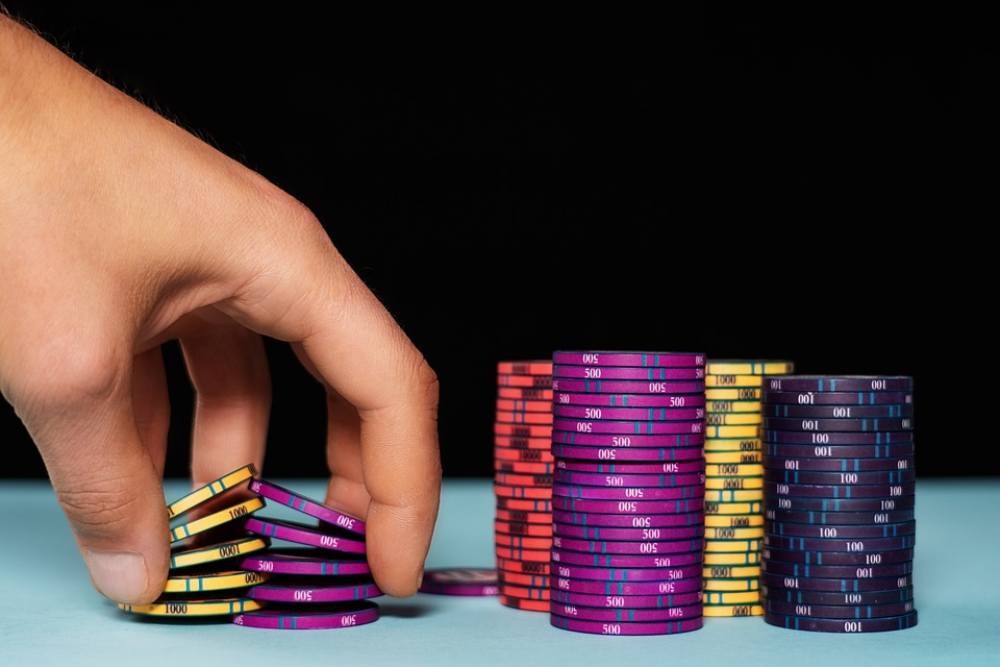 The objective of the game is to create a stronger five-card poker hand than the dealer, as is the case with almost all variations of casino poker.

You must put the Ante and the Blind before a round can begin. These bets must always be of the same denomination, for example, a $2 total bet of a $1 Ante and $1 Blind bet. You and the dealer both get two cards after placing your wagers.

Following a review of your cards, you have three choices:

You can either Fold (give up the hand and your bets) or Bet 1x the Ante if you Checked in the two previous betting rounds. In essence, you are unable to place another Bet in that round after you have already done so.

All of the cards are revealed at the conclusion of the round. To be eligible, the dealer must hold at least a Pair. The Ante bets are returned as a push if the dealer doesn’t meet the requirements.

You will only have placed the Blind and Ante bets at the beginning of a round. At the end of a round, though, you will also have bets in the Play field if you haven’t folded. Both the Ante and Play bets are paid out at 1:1 if the dealer qualifies.

The Trips bet is one of the mostly universally available side bets in Ultimate Texas Hold’em poker variations. This wager is made at the beginning of a round, and even if you lose the hand, you could still win. As long as your hand has three of a kind or greater, the wager is successful (known as Trips).

The game may also come in variations that let you place a side bet for a progressive prize. The jackpot is won if you construct a Royal Flush using your first two cards and the first three community cards. The bet typically costs $1. Additionally, the side bet frequently provides lower payouts for weaker cards, like as 10% of the jackpot for a Straight Flush. 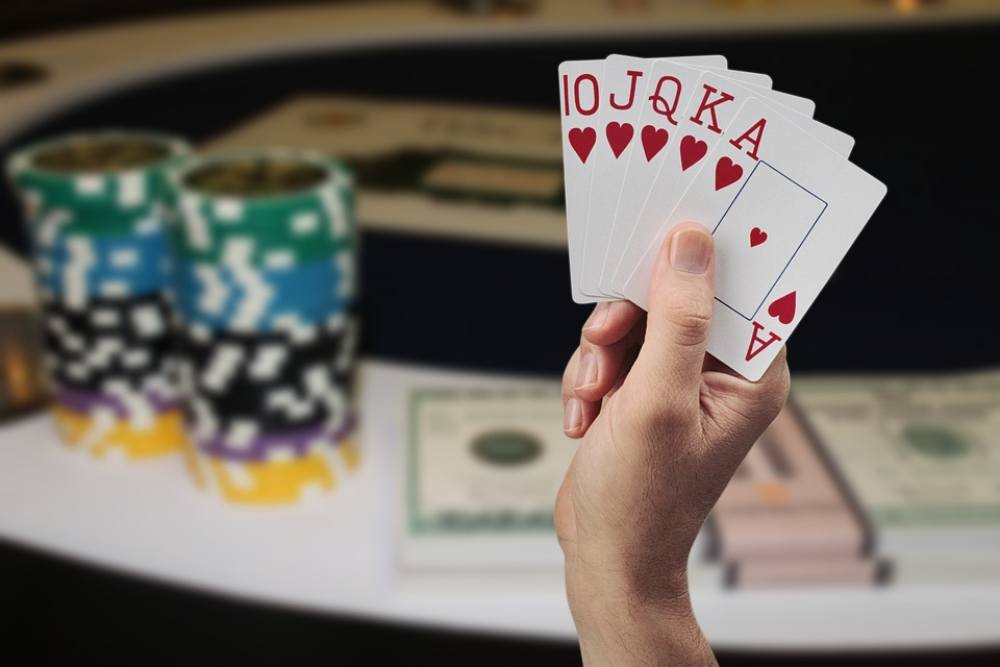 There is a statistically ideal strategy for Ultimate Texas Hold’em Poker, just like there is for almost every variation of Casino Poker. However, it is quite difficult to memorize, and it takes a lot of time to look up hands for each round on the strategy tables. You can, however, pick up a few fundamental strategies that will get you very close to the ideal approach without making your play slower.

In Ultimate Texas Hold’em Poker, there aren’t many options before the flop. As a result, the tactic is incredibly simple to recall. There are only five guidelines to remember:

The letter “s” in the rules above merely denotes that all of the cards have the same suit (e.g. K2s may be King of Hearts and 2 of Hearts). If your hand does not fall inside the aforementioned guidelines, you should check and wait for the subsequent betting round. There is never really a valid reason to go for the 3x raise.

The choice is whether to Check or place the 2x bet after the Flop. There are only two guidelines to follow:

A hidden card known as an out can help a player’s hand if they draw it. It is a good idea to be familiar with poker odds and outs before playing this game, but in essence, you need to know how many cards are still in the deck that could help the dealer beat your hand. You should bet on the River if the number is less than 21, otherwise you should fold anything that is weaker than a concealed pair.

You can reduce the house edge to between 1% and 2% by properly adhering to these principles.

Ultimately, when looking at this Ultimate Texas Hold’em Guide, we hope that you have learned a thing or two. The casino poker game is a joy to play, particularly if you have a knack for poker.

The online casino poker game is extremely popular to play. There are similar variants at almost every single casino in the world. Alternatively, you could also try out our jackpot games for different sorts of titles.