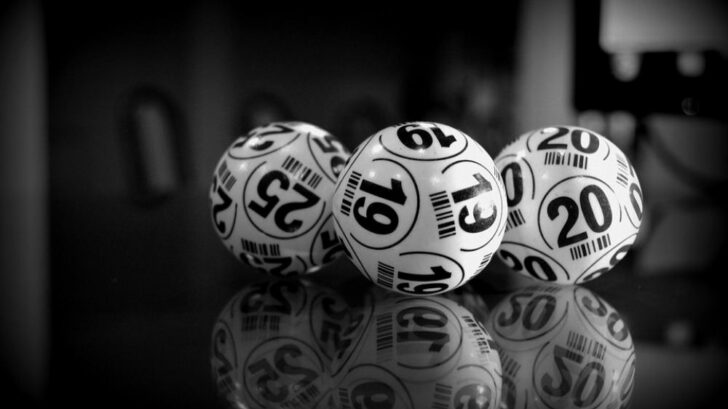 Without a doubt, the lottery has had its fair share of drama, scams, and scandals. However, few scandals will forever be famous, but for all the wrong reasons. Now, you can learn all about the biggest lottery scandals of all time that continue to turn heads all over the world.

Biggest lottery scandals of all time

Generally, there’s never a dull moment in the world of gambling. What’s more, all casino games and their players have one way or another been in the spotlight. However, for all the wrong reasons. Where’s talking about all kinds of scandals from cheating to fixing results.

In the past, millions of players have managed to cheat in the lottery to win millions. Now, as we will later reveal, there are some players that are currently infamous for the biggest lottery scandals of all time. Unfortunately, most lotteries are not safe or secure from such scandals.

For that reason, it is much better to play online on top sites to win the jackpot, such as theLotter.

Surprisingly, the TV host, Nick Perry was in on the act together with some accomplices. All in all, the plan was simple, but would not go down well on top lottery sites such as theLotter. They would add extra weight to all the balls, except for the 4s and 6s.

However, according to the latest lottery news, the win and its unusual betting patterns caught the attention of the authorities and the local bookmakers. Additionally, an anonymous tip led to Nick Perry’s and his gang to imprisonment. What’s more, the winnings were never paid out. 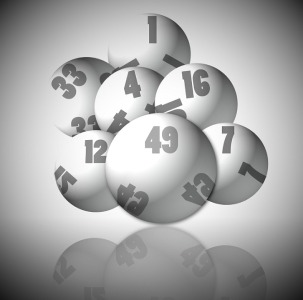 Now, let’s go back in time to the 90s when one of the biggest lottery scandals of all time took place. In this situation, the Milan Lotto was the biggest casualty. From a period from 1995 to 1999, the lottery was scammed out of $174 million.

However, the saddest part of all this is that children were also in on the scam. Earlier, the Milan lotto would use blindfolded children to pick the winning numbers. The lottery organizers believed that this was the best way to eliminate any form of cheating.

However, they were wrong. Instead, scammers and gang members taught these children several ways to beat the system. For example, the scammers would tamper with balls by heating or freezing them, or even spraying them with a glossy coating.

Afterward, they would bribe the children to pick the tampered balls during the draws. However, the scams would eventually end, and several police officers and government officials were arrested for their involvement in the scam.

That’s why it’s better to go online on the best jackpot sites such as theLotter for a fair game of the lottery.

Without a doubt, the story of Zhao Liqun will either leave you in shock or in tears. First, let’s see what he did to land himself on the list of the biggest lottery scandals of all time.

In the late 2010s, Zhao Liqun -a convenience shop owner- discovered a life-changing loophole in a Chinese lottery game. After the lottery game’s winning numbers were announced, Liqun saw that there was a special five-minute window.

During this time, players still had the chance to purchase tickets and choose the same winning numbers. At first, this was a successful scam for Zhao Liqun who racked in over $4 million. However, he didn’t know where to stop.

That’s why it’s advised to gamble responsibly on top online jackpot sites such as theLotter. His winning streak caught the attention of the authorities who in 2007 sentenced him to life in prison.

Lastly, we’re going to reveal one of the biggest lottery scandals of all time that will have you playing the popular game of chance online on top sites theLotter. It’s no secret that construction workers are among the hardest working people out there.

So, when you hear someone in this industry has hit the jackpot, it’s a pretty heartwarming story. However, this wasn’t the case for a lottery syndicate of three Lotto Super 7 players in 2003. Initially, the group thought they had won the $12.7 million jackpot.

However, the store clerks had swapped out the winning ticket. This was after they realized how much it had won. So, they replaced the lottery syndicate’s group with the losing one. After 10 years, authorities were able to uncover the scam.

During that time, the scammers had already spent over $10 million purchasing cars, property, and jewelry. In addition to the $12.7 million jackpot, the construction workers were also awarded an extra $2 million in interest.

For more information on the top lottery sites featured on our list of the biggest lottery scandals of all time, be sure to read about theLotter.