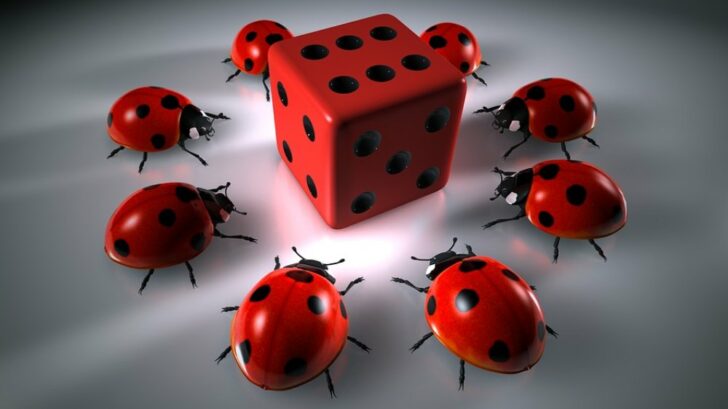 Everyone knows the most popular chance-based gambling games. These include such classics as jackpot slots, roulette, bingo, and playing the lottery. However, if you’re going to be playing poker and blackjack, or betting on horse races, these are examples of skill-based gambling games. All of the above games are not only well-known but incredibly popular around the world. Yet amongst the huge variety of gaming options available, there are some rare gambling games that few people have heard of. So much so, that they’re pretty much unknown to the vast majority of today’s gamblers. Even the world’s best online casinos like Bodog Casino don’t feature them.

When the Apache chief, Geronimo, was describing his life to the writer S.M. Barrett in 1906, he mentioned the Apache game of Kah. This game is only played at night when celebrating a noble event. The tribe would be feasting and dancing and the game would begin with the players taking two different sides around the fire. One of these represents the feathered tribe, which are the birds in the Apache creation story. And the other side is represented by the beast. A side may consist of just a single player or of an entire team. These competing groups are separated by the campfire. Between them there are 4 holes, each dug to a depth of around 4 feet. A single moccasin is placed in each hole. 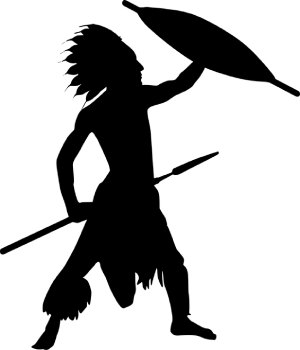 The feathered tribe will hang a blanket between them and the fire so that their actions are hidden from the other team. They then begin singing and dancing, and they place a single bone in one of the four moccasins. This bone represents the sacred white round stone that was dropped by an eagle on a monster’s head. In so doing, the monster was killed and all of humanity was saved. Once the bone has been placed, the blankets are torn down. A designated player from the beast side runs up and strikes a hole with a war club in the hope that it will contain the bone. If they are successful, then the roles are reversed and the bone is hidden by the opposing team.

Scores are kept using bundles of sticks with a single stick representing a single point. The game, which can last around 4 to 5 hours, will end when there are no sticks left belonging to any one team.

The rare gambling game of Tong-Its (or Tongits), originates from the island of Luzon, which is in the Philippines, in the early 1900s. It’s a three-player game that’s very similar to the Western game of rummy. As such, it uses a standard 52-card deck. It counts down from the highest as A,K,Q,J,10,9,8,7,6,5,4,3,2.

Just as in the popular game of rummy, the game of Tong-Its needs players to collect combinations and dump necessary cards. This jackpot winning strategy of discarding and picking up goes on continuously until a single player wins. The play process can be repetitively done until someone calls a draw. Or the central stack of cards runs dry. If this happens, then all the players tally up their card points in their hands. The player with the lowest score is deemed the winner.

This is yet another rare gambling game that originates in the Philippines. Once again it’s very similar to rummy. The game is also known as “Pan” and in truth, it’s one of the rarest gambling games to be found in the world today. At the turn of the century, the game was first described by US players. It then went on to gain huge popularity and prominence in the casinos in Las Vegas. But over time, the game fell into decline and lost its popularity. Today, there are one or two casinos in California that still offer Panguingue. However, if you go online, there’s a good chance that many top online casinos will offer the game.

Traditionally the game is played with 8 decks of playing cards. These 320 cards will have all the Joker’s, tens, nines, and eights removed. In some versions of the game, all the spades are removed and the players use 5, 6, and 11. We should point out that the game is not played with the usual Anglo-American card deck. It utilises the 40-card Spanish deck which features Jack, King, Cavalier, and Ace as well as cards numbered 2 to 7. This is the most popular playing card deck throughout the Philippines. 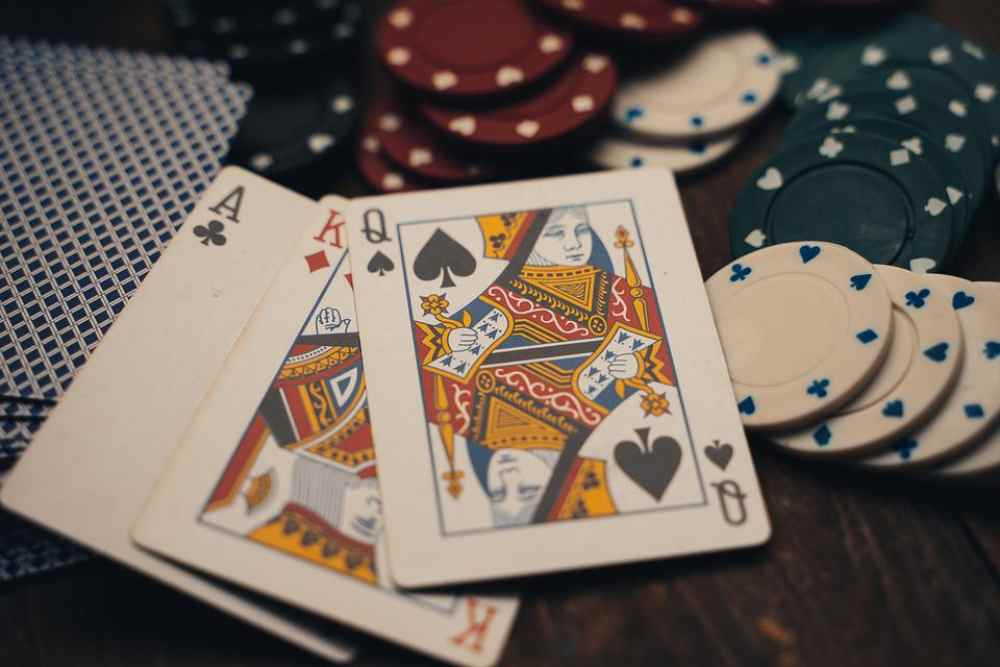 This rare gambling game begins with each player placing a bet on one chip. This is the basic ante bet and you can change it to wager with two chips. This is the “double tops” and is really just for high rollers. Unlike virtually all other card games, in Panguingue the dealing is to the right. All players receive 10 cards and, starting with the elder’s hand, each player will either agree to play the hand or fold. If you fold, then you’ll lose your ante bet. If everyone folds apart from one player, then they receive the total betting pot and the hand is over.

Though in the West, we tend to concentrate on traditional and familiar jackpot games, there are many other gaming options from around the world waiting to be discovered. This is no surprise as gambling and betting games have been played continuously for hundreds of years in different parts of the globe. You may well find some online casinos that feature rare gambling games that can’t be found anywhere else. If you visit Bodog Casino, they have gambling options including Mahjong. It’s a great game to learn and even more satisfying to win the jackpot online playing.

If you’re interested in finding out about obscure and rare gambling games then head over to https://en.wikipedia.org/wiki/Category:Gambling_games