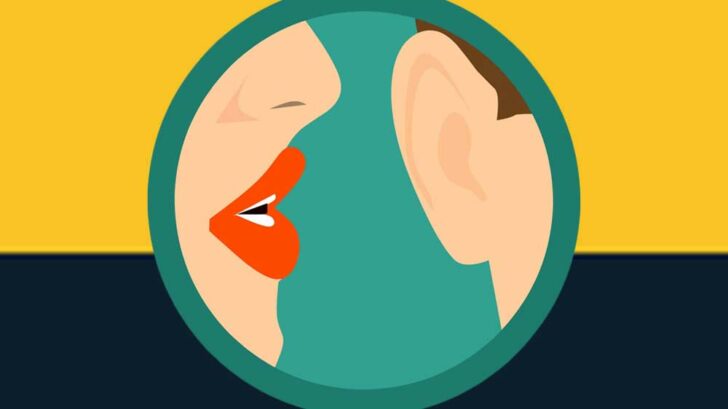 Introduction: 5 Gambling Games You Probably Have Never Heard of

As of writing, there are literally thousands of gambling games being played all over the world. Many will be for small sums of money, which is the universal currency of betting. There are gambling games which require skills and others where Lady Luck plays a big hand in the outcome. Go into any casino, and you’ll be met by the most famous of these gambling games. From poker to blackjack, and from roulette to baccarat, these are the games we all know.

But in other parts of the world, there are other rarer gambling games of chance being played. Here we have found five that we’d never heard of before, so we’re certain that you haven’t either.

These jackpot games dates back to the earliest days of the Apache tribe. Geronimo described the game in his autobiography in 1906. The game was played at night when they were celebrating a noble event or occasion. There would be plenty of feasting and dancing.

Playing the Game of Kah

The players are divided into two teams: the feathered tribe and the beasts. A campfire separates the teams. On the floor on each side, a moccasin is placed within each of four holes dug into the ground. A blanket is hung between the two tribes to hide the four holes from their opponent’s view. First, the feathered tribe will hide a small white bone in one of the four moccasins placed in the holes. The white bone symbolises one dropped on the head of a fearsome monster by an eagle, thereby killing it and saving all of humanity in the process.

Once the bone has been hidden, they continue singing and then tear down the blanket. Then a designated beast team player runs up and points to one of the holes with a war club. If the beast team member is correct and points to the bone, then the sides are reversed and the beasts raise a blanket and hide the bone. If he pointed and was incorrect, then the game continues until he points out the bone. The score is kept using a small bundle of sticks. The gambling games end with the team having “scored” the most sticks.

This is a card game played with a traditional deck of 52 cards. This is a 3-player rummy type of game and it’s played on one of the Philippines largest islands.The card rank from the highest is A,K,Q,J,10,9,8,7,6,5,4,3,2. The jackpot winning strategy is to collect hand combinations and then dump unnecessary cards. The process continues until all the cards in the central stack are exhausted leaving just one player to win Tong-Its. You can find the game on the AppStore. But for an online casino, then we suggest Bet365 Casino. They may not have TongIts, but they do have a huge selection of games.

Also going by the name of Tagalog Pangginggí or Pan for short, it’s one of the rarest gambling games in the world. Again, this is another game with its roots from the Philippines. Interestingly enough, it crossed the ocean and could be found in the casinos of the US and South America at the turn of the 19th century. The game gradually fell out of favour. Today, you can find it on some online casinos and online poker websites.

The game is traditionally played with a whopping 8 decks of cards. The jokers, tens, nines and eights are all removed before play. In some places, the players would stick with the 5s, 6s and 11s and remove the whole suit of spades as a way of how to win the jackpot. We should point out that these gambling games are played with the Spanish deck of cards. This differs considerably from the regular deck in that there are 40 cards in each deck.

Each player starts with 10 cards, and unlike most card games, the dealing goes from right to left. Each player contributes a chip which sets the tone of the betting. Starting with the eldest hand. each layer agrees to play or fold. If you fold, then you lose your chip.

Most English speaking people have never heard of this game. That’s no surprise as it’s only popular in Cambodia and Vietnam. There the game is called Ngau Ham. It’s a 53-card game and plays out a lot like Baccarat. But there’s absolutely no skill involved whatsoever. It’s purely a game of chance and you can understand the rules within a couple of rounds. There’s no way to increase your jackpot winning chances. Unlike playing at Bet365 Casino, where your odds of winning are always good.

Essentially you have three bets as a player; Ante, Pot, and Bonus. The main bet is an ante and everything depends on how well you perform compared with the dealer. You’re dealt five cards and three of then need to add up to either 10, 20 or 30 points. The game is quick, fun, and keeps players guessing until the last cards. You can find it in casinos in these countries where it will carry a house edge. It’s not as high as playing slots or other non-table gambling games, but as it’s a game of pure chance, then you’ve nothing to lose by playing.

This is a competitive animal sport in which male common chaffinches are made to compete for the highest number of bird calls in an hour. Also called vinkenzetting (“finch sitting”), it is primarily active in the Dutch-speaking region of Flanders in Belgium. The noble sport can trace it roots back to 1596, when Flemish merchants held the first competitions. In 2007, it’s estimated that there are around 13,999 enthusiasts, who call themselves “Vinkeniers” (“Finches) and between them, they breed over 10,000 birds each year.

For the singing contest, a row of tiny cages with a male Chaffinch within are lined up approximately six feet apart along the street. Depending on how close the birds are, then the number of their bird calls will increase. They are calling for a mate and also to establish their territories. There’s a timekeeper on hand, who begins and ends each competition with a red flag. Each time a Chaffinch sings a complete call or flourish, then a mark in chalk is added to a long wooden stick. The bird that sings the largest number of complete songs is declared the winner. Ofter these champion birds will songs hundreds of songs an hour.