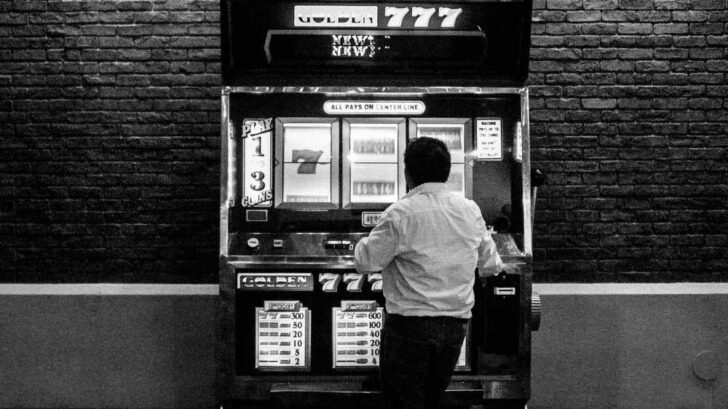 Over the past few years, the proliferation of slot machines has been astounding. Being so easy to play, with zero skills, makes them an evergreen popular game at all casinos, both online and off. Many of the online casinos have invested substantially in an effort to make the online slots machine experience as similar to the real casino game-play as possible. In fact, when you fire up your browser or portable device to play, you’ll find that there’s a very little trade-off between playing on the online platforms or standing in an actual casino with a fistful of quarters.

With the marketplace bursting with online slots options, it’s not easy to see the wood for the trees. So we thought we’d make the effort to find the 8 most well-known and popular online slots machines for you to check out and hopefully win the jackpot online.

At Slingo Games, you can find a huge combination of over 75 ball bingo games, along with tons of traditional online slots. The casino has been operating since 1994 and was first launched on AOL in 1996, making them real veterans of the gaming community. They have since moved from strength to strength, gaining more players as their status as one of the best sites increased. If you look at their game layout, you’ll see that it’s very similar to that of a bingo card. Customers have to complete lines on a 5 x 5 number grid. Below these squares are the online slots reels. Slingo games offer some of the best jackpot offers.

You can win any number of prizes and bonuses during the course of gameplay. The Slingo symbols include The Joker, Super Joker, Free Spins, and The Gold Coin. You will earn game points with each spin of the reels. 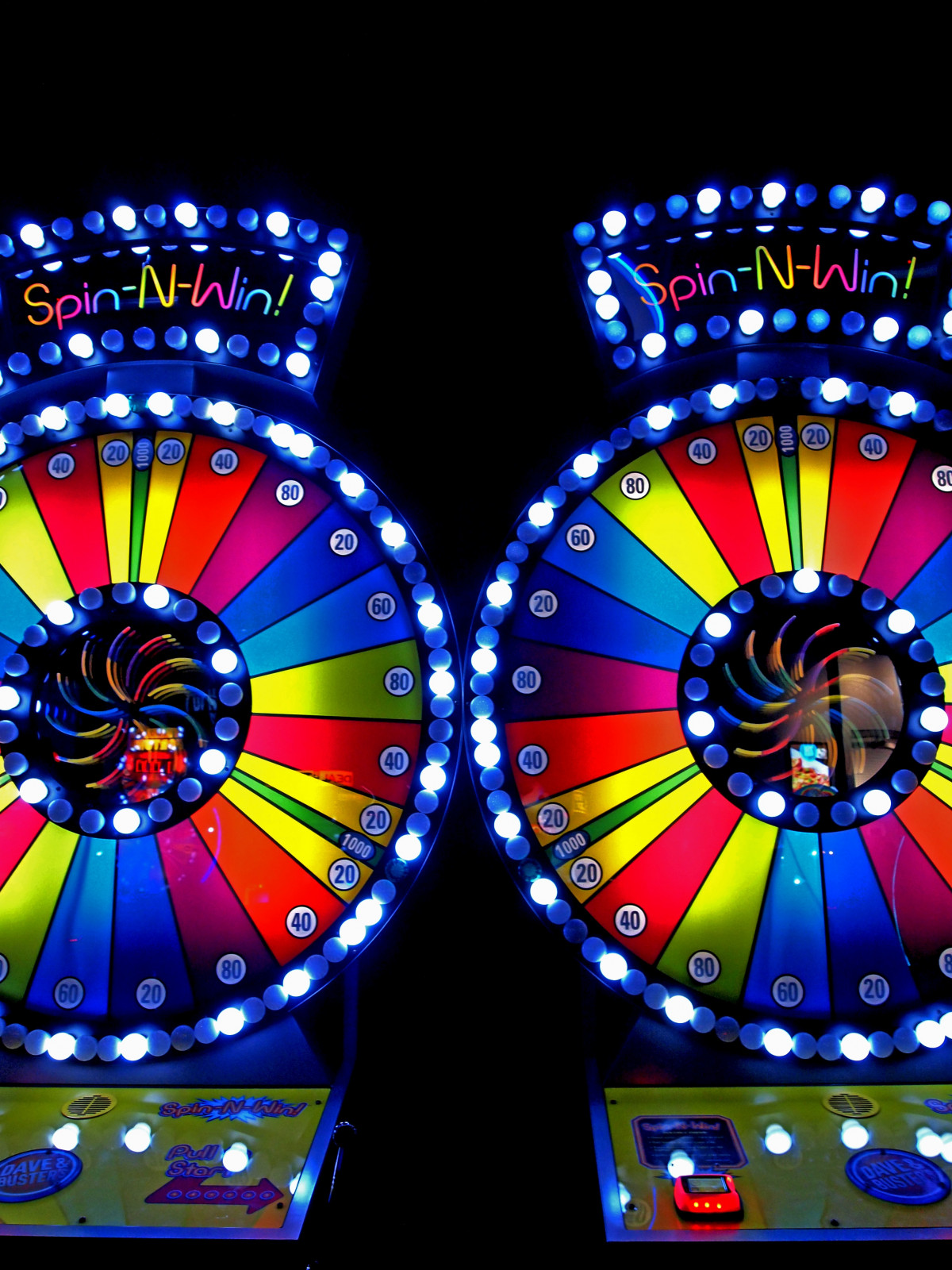 This game is a huge hit with online slot players all over the world. The classic game has a 5 x 5 grid which is shown in front of a grassy field and a horizon with rainbows. If you get 5 numbers in a row then you start to progress up the Slingo ladder for bonuses. These bonuses are called, Wishing Well, Cash Cop, Magic Toadstool, Pots of Gold, and Road to Riches. Thanks to the Rainbow Riches, there’s another game on an adventure theme with many new features. All your favorite characters are there as well.

The RTP for Slingo Rainbow Riches is an average one of 95.6%. By default, the player gets 10 spins, though there’s an unlimited amount of spins during the game-play. If you like Rainbow Riches, then you’ll love all the slots at King Billy Casino. They have over 3,000 games, along with very tasty bonuses and free plays.

Deal Or No Deal Slingo

This is a combination of the popular TV show and the classic Slingo game-play. The game show was “Deal or No Deal” and it puts the players against the banker for a chance to get a brilliant deal. You start by selecting a lucky box. Then you place a stake and it’s at this point that the game begins in earnest. You then hit the Spin button, in the hope of matching 5 number symbols of the reels which will increase your jackpot winning chances. Every player starts with 10 spins at the beginning of the game. Each of these will generate 5 numbers on the reels.

The spinning reels will produce Slingo bonuses including The Jokers, The Devil Blocks, or Free Spins. The banker will offer four Slingos, and you then have the option to take these or open the box. Just like the TV show. After you hit five or more Slingo’s then the prizes start to go up. The machine features 12 win lines and has an RTP of 95%. Free spins are limited to a maximum of four. The maximum payout from this online slots machine is fixed at $250,000.

This machine is based on the iconic movie of the same name that was released in 1994. Instead of the usual online slots machine playing card symbols, they’ve been replaced with characters from the movie. It follows the layout of most movie-themed slots, with 5 video reels with their own row pattern for rows 1 and 5, with the first having 3 and the other 4. On the bonus spinner, there’s a Limo Modifier and a Mutt Cuts Modifier.

There are also some bonus games included. These include Truck Stop, Dante’s Inferno, Lost in Nebraska, and The Danbury Hotel. The game has an RTP of 95.53%. If you love the movie, then you’re going to love the online slots. It uses the film’s theme perfectly.

Wish Upon A Jackpot Megaways

From Megaways we have a new fairy-themed online slot. There are all the familiar fairy characters led by the Fairy Godmother. The design features magical flowers which change in hue as the game is being played giving a truly magical experience. There are a total of 20 pay-lines with 5 reels. Before starting the game, the player needs to set the stakes across the pay lines. Once spinning the showreels will display 2 to 7 symbols. in the usual Megaways fashion, the game will display the number of winning combinations, put at 117,649 Megaways.

During a spin, two wild symbols can pop up at any moment and can be substituted for other symbols already in play. The Fairy Godmother will trigger the bonus rounds. You can find three extra games within the regular game-play. These are Pigs can Fly, Arrow Mystery Spin, and Magic Beanstalks Stacked Wilds. The game is rated for RTP at 95.5%. We think that you’ll love the mixture of great graphics mixed with multiple bonuses with lots of free game-play. 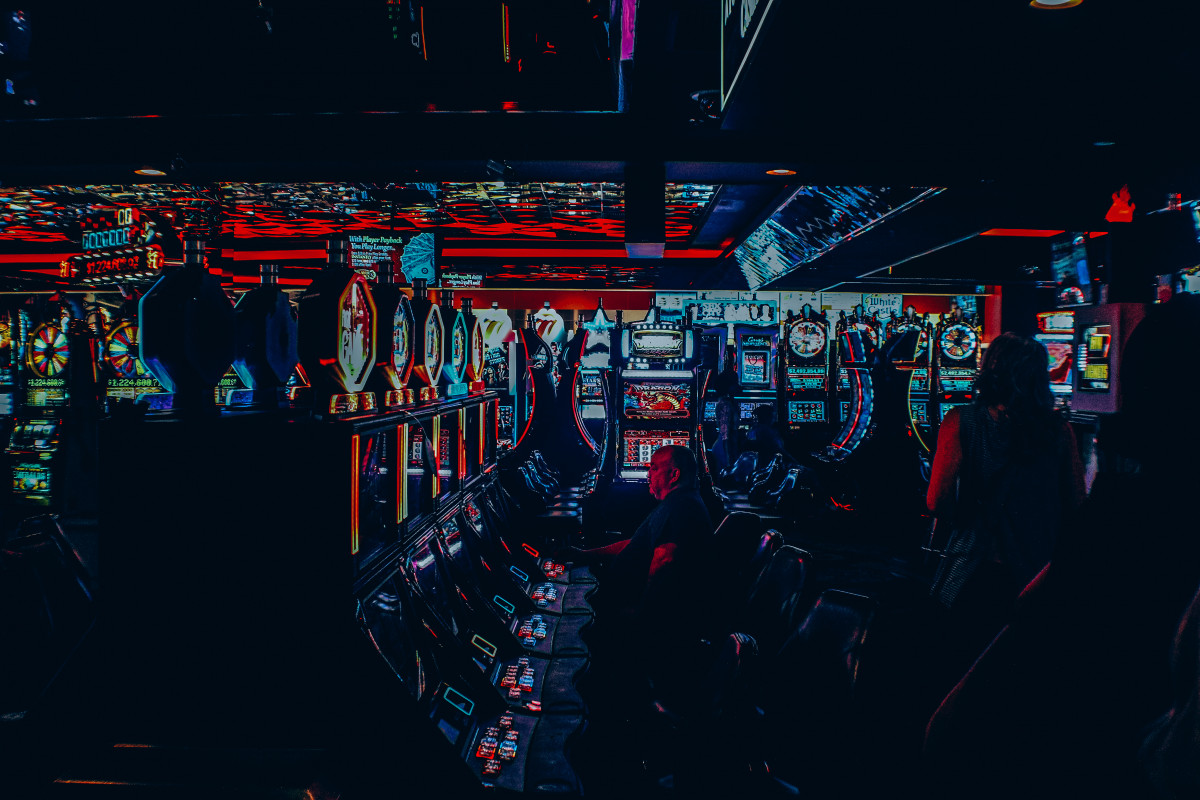 This online slots game has 6 reels and 5 rows and advertises itself as having 15,625 possible ways to win. Players win by managing to match symbols or wild cards or the reels next to each other. The Mayan Eagle has an RTP of 96.32% and its hit rate is 37.6%. There is the potential of winning as much as 13,000 times your original stake. If the player manages to land 4 scatters in the same spin, then they can look forwards to being rewarded with at least 12 free spins. When you play these free spins, then a multiplier starts at 2x and goes on to increase to +1x until they are all used up.

This offering from Megaways is based on the parlor game of Monopoly. What makes this a great online slots, are the sheer number of bonus features. As you’d expect, there’s a Monopoly board that looks exactly the same as its real-life game. There are even the same symbols to move, the dog, car, ship, and shoe. Thanks to the mix of game-play, cascading reels, and reactions, the game mimics the board game very well.

There are 117,649 possible ways to win and the RTP is a very generous 96.5% making this game a popular choice with all types of players. The game’s highest payout is 15,000 your original stake. It’s very easy to understand and play this game of jackpot slots.

Another extremely popular gaming choice thanks to its completely visual cosmic immersion experience. There are the usual 5 x 3 reels and 10 pay-lines. There’s a two-way win set-up, meaning that there are 20 possible winning ways. All the symbols ate completely trippy with all the colors swirling in front of the player. There are some other symbols including 7s, Starburst, and Bar.
Strangely, this game has no bonus rounds.

But don’t let that put you off as it’s compensated by its both-ways win system along with its Starburst wilds. These will give 3 re-spins. The game has an RTP of a great 96.1% and the maximum payout is 50,000 coins. You can play Starburst with King Billy Casino. They offer plenty of free spins and a no deposit offer. 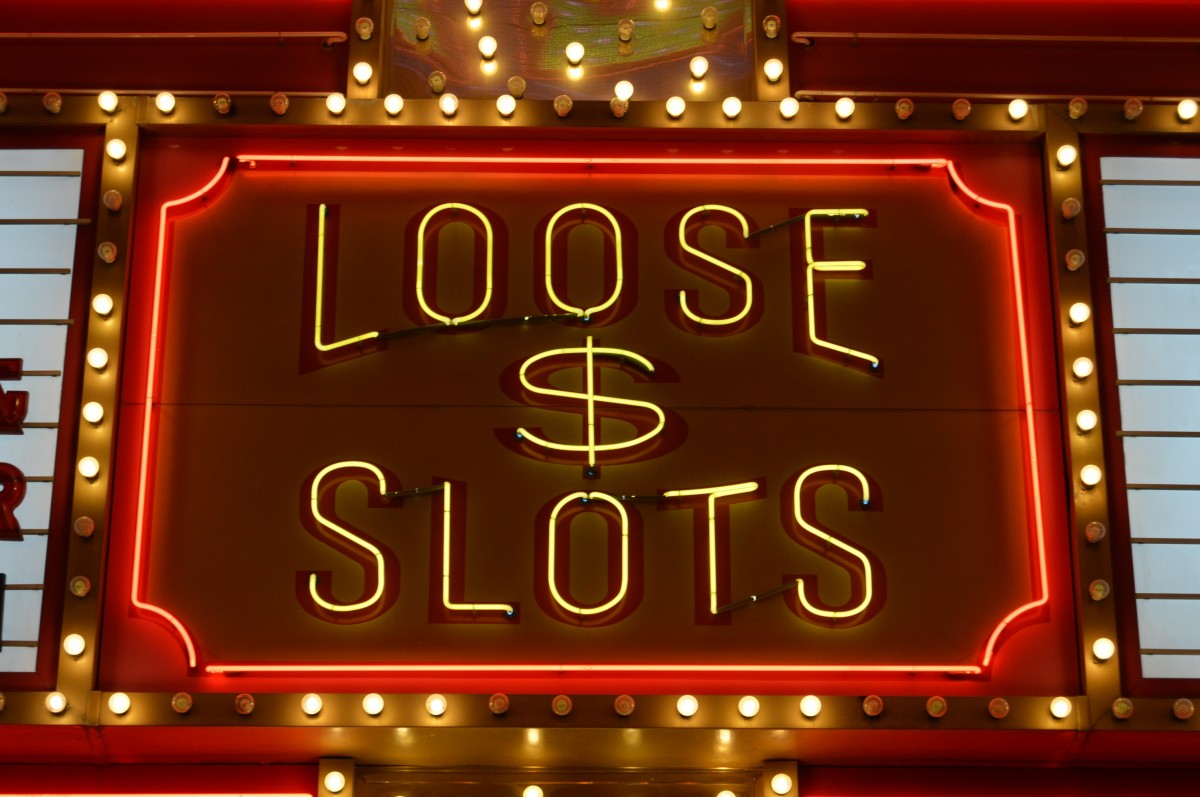 Conclusion: The Top 8 Online Slots To Play This Year

There’s nothing quite like the thrill of playing online slots machines. You can have a ball whilst making money. All the above games come with their own distinct features, making it hard to judge like-for-like. Some of those more distinctive markers include the RTP, game-play, and their player interface. We suggest that you try them all out in order to make your pick of the favorite. It could just be this year’s favorite for players across the UK.