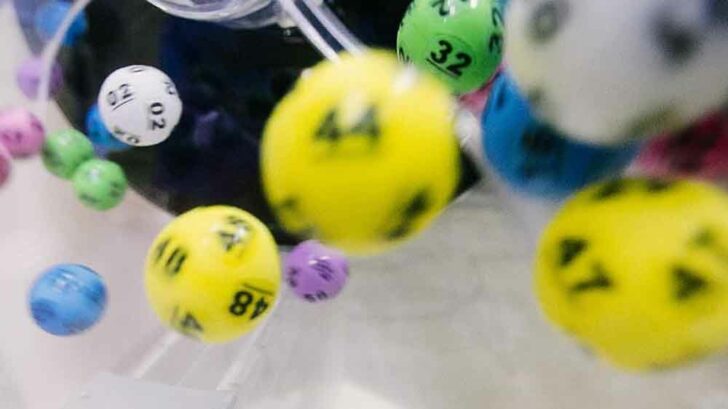 Picking lottery numbers is a beautiful thing. For all lotto players out there, we all have our favorite picks for numbers or tempt the fates and go with the hot and cold numbers over the past few weeks. However, in theory, all numbers have an equal chance of winning. So, how many players pick the numbers 1 2 3 4 5 6 and what about their chances? We take a look.

From a mathematical point of view, numbers 1 2 3 4 5 6 all have an equal chance of being drawn in a lottery than any other winning combination. However, this has never actually happened.

What Hot and Cold Numbers will Tell you

Although numbers 1 through 6 all have an equal chance of being picked, most players will go for figures at random. Consecutive numbers can be very off-putting.

There is a majority of players who will go through previous results and look at the winning numbers. What they’ll notice is that many numbers get picked more frequently, whilst others get picked way less.

Then, after collecting their data, the gambler will go to the bookies with a new set of 6 numbers at the ready. This is slightly different to just picking the first 6 consecutive numbers, but – believe it or not – they both share the exact same amount of chance of winning.

Why you Shouldn’t Bet on Numbers 1 through 6

Yes, the truth is in the pudding, all numbers have an equal chance of winning. All combinations work and even only selecting even, or prime numbers could be an option. There are almost 14 million different variations a player could draw up in a standard 6/49 lottery.

The truth is what was mentioned at the start of our short presentation. On average, there are 10,000 people playing numbers 1 2 3 4 5 6 on each lottery.

Thus, if you do happen to record such a victory, you’d be sharing that prize with another 10,000 winners. That would result in a small prize of $10,000, if you were playing a $1,000,000 lottery. Not exactly the ‘life-changing’ amount we were thinking about at first. Thus, we recommend selecting other numbers in order to increase your jackpot winning chances.

If you’re into playing the different lotteries, thankfully, you’ve got a fine selection of choice. The two US major ones are the Mega Millions and Powerball. Europe’s finest is called EuroMillions.

Even if you’re not in the same country, you can play these lotteries by accessing online lottery sites. In fact, if you take our word for it, by checking out the best lotto jackpot reviews, you’ll find the hottest online lottery sites. We would recommend theLotter and Lotto Agent as a primary source.