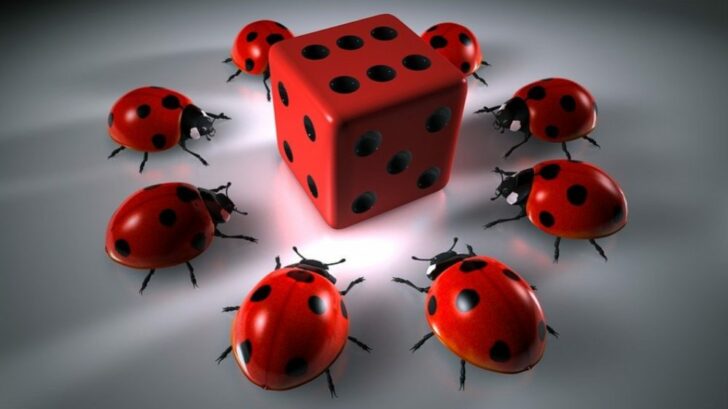 On the whole, when most gamblers enter a casino they have an expectation that they’ll find slot machines and the usual table games such as roulette, blackjack and craps. But some players are happier when they can find strange casino games that come from their childhood. Or any other game that makes a change from the usual casino fare.

Rather like the traditional game of snap, War was a card game that your grandmother probably taught you on a Sunday afternoon when it was raining outside. There are many different variations, but on the whole, the game of War is a two-person game. The objective is simple: to win all the cards. This is simple enough. And after shuffling the cards then the full pack of 52 is dealt face down. Each player takes turns to turn up one card at a time from the top and the highest card wins from the pair.

Just a reminder that in the game of War aces are high. Once the pack has been exhausted, if there is no clear winner then it’s at this point that War erupts. Now 3 cards will be laid face down and 4th face-up. The owner of the highest card of these will be the overall winner. There are no jackpot winning strategies to this game. It’s just all down to luck.

You might be happy to learn but there are many online casinos that actually offer this strange casino game. It’s true that the stakes are very low but many casinos will provide a variation of this game. So you can relive your childhood instead of playing more adult games. On the other hand, if you’re visiting an online casino like King Billy Casino, and don’t know any of those casino jackpot games, then this is a great fallback plan. 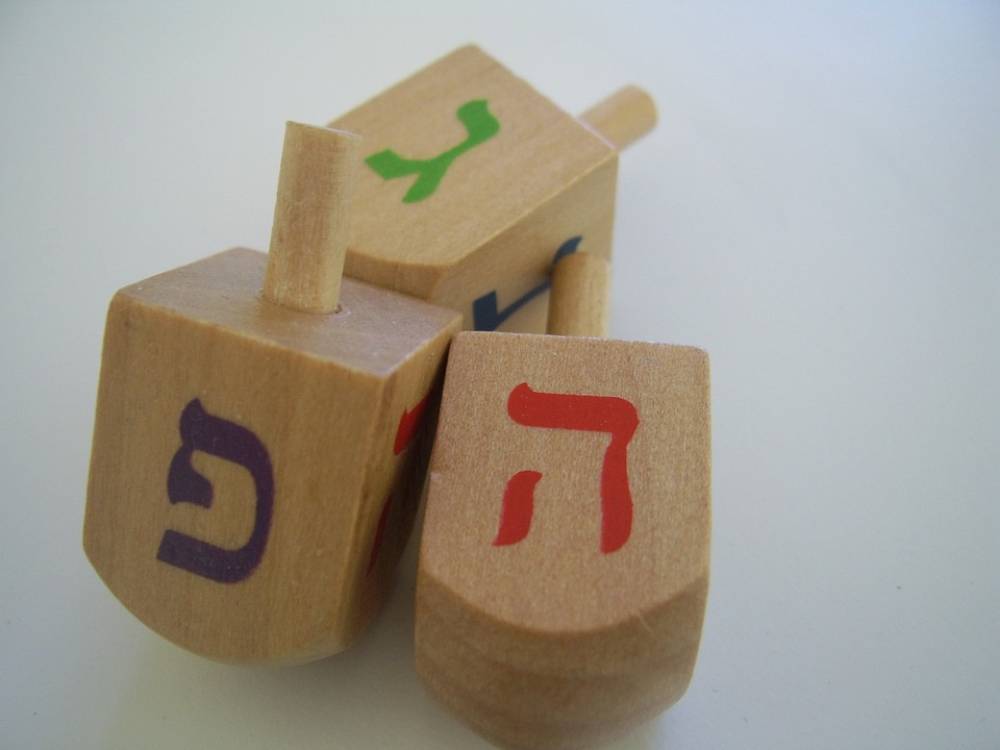 This is essentially a Jewish game that you’ll see played on the Jewish holiday of Hanukkah.  The whole game centres around a spinning top and you’ll find that there are many land-based casinos, especially in New York, that are happy to greet Jewish gamblers with the game of Dreidel. This strange casino game itself is very simple and it just requires a spinning top that resembles a stick through the middle of a 4-sided wooden block. On the sides of the block, there will be different symbols. These donate the following

The gameplay is in a clockwise direction with the participants taking turns to spin. We should mention that first, they place their bets. The game ends when a player achieves “Gimmel”,  which means that they win the whole pot. There is a European version of the game known as “Teetotum”,  which is still played in Ireland. There’s also a version of the game which has a six-sided block with dice markings on its side. One great point about the game is that if you’re a serious gambler, then the stakes get increasingly higher with the odds. Though this will not increase your jackpot winning chances, it does inject more fun into the game.

This strange casino game probably dates back to a time when casinos were rough and ready, full of rubbish and probably with a rodent problem. You can still find rodent roulette at some casinos. Today rather than using rats or mice, these casinos tend to use gerbils as they are cuter, with mice being too small to play and rats being just too scary for most people. The idea is essentially the same as a game of roulette. But once the bets have been placed and the wheel is spun, then the actual number is not decided by a small ivory ball, but by the rodent choosing a pocket to hide within. We’re guessing that you could theoretically train the rodent to cheat at roulette by just going to the same number.

Though King Billy Casino doesn’t have a roulette game featuring live animals, they do have a huge number of roulette variants. not only that, but they give all new players a fantastic welcome bonus of 151% up to €/$500 plus 51 bonus spins which will certainly help your bankroll go a lot further.  And thereby increase your chances of winning. 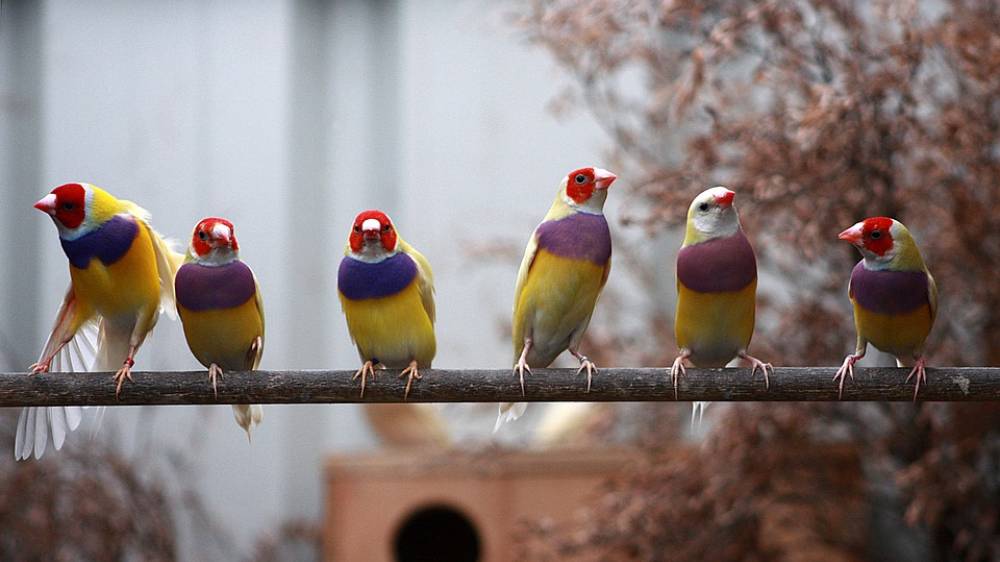 Today you can find this game in some casinos in Belgium. The game involves a variety of different songbirds which are in cages in random locations in different parts of the casino. The gambler can place a bet on which bird will sing for the longest or the loudest. So the results are clear, they actually undergo scientific analysis. The general thinking is that the game comes from the Caribbean island of Trinidad, where they still have birdsong competitions today. In Belgium, the most common species of bird are male larks or finches, which are naturally competitive.

Chicken racing is a thing, and you can find it in the countryside of the UK. Normally, after training, six chickens are in shirts of different colours. And then they will sprint over a course. Of course, you can’t have chicken racing in a casino but they do have chicken tic-tac-toe which is a high tech version that actually makes use of a virtual chicken. The idea is to use an electric board with a pressure operated buttons. The player and the chicken then take turns until one is the winner. This online casino game sounds beyond stupid. Yet keep in mind that some of the prizes can go up to £10,000. So you can win the jackpot online if you’re able to beat the chicken.

Interestingly enough, the chickens always seem to have the name “Ginger” no matter what colour they are. We feel it’s probably because the original chicken in this strange casino game went by this name and was unbeatable.