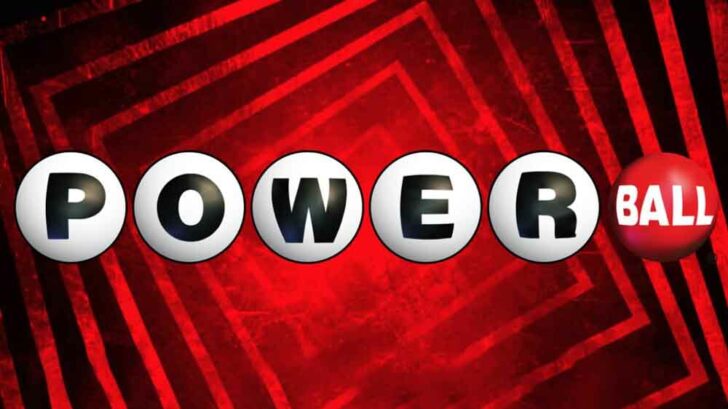 Introduction: Increase Your Chances of Winning the Powerball

In Powerball, there are two drums containing numbers from which the draw occurs. You have to choose 6 numbers. Five of them between 1 – 69. Then one more between 1 – 26. each ball is selected completely at random. Now the ai is to match all the numbers exactly. If you don’t then there are other prizes for runners up, which are also pretty lucrative in their own right. Your first five number doesn’t have to be in any particular order, just as long as you have them all. But in order to win, the final Powerball number must be correct. Both the number of balls and the betting odds change frequently. In spite of the odds being impossible high, there are some ways in which you can turn them (ever so) slightly into your favor.

To discover more tips and tricks on the lottery, take a glimpse at our guides to win the jackpot.

Increase Your Chances of Winning the Powerball: Play More

The first thing you can do is simply to play more often. That makes sense. You should buy one ticket for every draw. After all, they are not expensive, with the ticket price between $2 – $3 each, it’s not going to break the bank. imagine the look on your face when you discover that the week you failed to make your usual lottery purchases was the very week that your numbers came up. So, keep to the plan! At least one ticket every week.

Someone has a Book to Sell

According to Gail Howard’s book, “Smart Luck Powerball Tips”, you should always mix your odd and even numbers. She says that you should pick either two even and three odd numbers, or two odds numbers for the white balls as these come up 66% of the time. She also suggests a visit to the Powerball website where you’ll be able to see all the previous winning numbers listed. You should note which groups of numbers are missing. For example, if the winning ticket was 4-5-11-22-45-53, then you can see that the 30s are missing. Therefore they have a greater chance of coming next (they don’t but let’s not spoil the fun). So, according to Gail (who has never won diddly do on the Powerball), you should be looking for these patterns and then playing the missing links.

Increase Your Chances of Winning the Powerball: Math Overload

Gail also suggests that you choose both low and high numbers. As the Powerball number runs from 1 – 59, that means the lower half is 1 – 29 and the upper half is 30 – 59. Now according to big brain Gail, winning numbers are rarely all high or all low. In fact that only has happened in 3 % of all draws. So it’s better to have say, three lows and two highs or two lows and three highs for your white ball numbers. These patterns show up in 64% of all Powerball draws.

Don’t forget that you can use these strategies on most of the sites which are in the best jackpot reviews.

A Dose of the Crazies

Oh, and Gail also recommends that you include at least one number from the previous combination when making your choice. According to her nuttiness, at least one of the winning numbers shows up in the next draw 40% of the time. Which makes zero sense as it means that 60% of the time it doesn’t. So maybe you shouldn’t choose a previous winning number. This Gail is bonkers! And bad at basic math!

Increase Your Chances of Winning the Powerball: Join a Lottery Pool

In fact, basic math tells us that the more tickets you purchase the greater the odds of winning. Simple. So following on from this, if you want your lottery money to go further, then why not join a lottery pool. But just e sure to make a legal agreement between all the parties involved. Money has a habit of changing people, and not for the better. For the fragrant Gail, we suggest her book makes a great filler for that table with a wobbly leg.