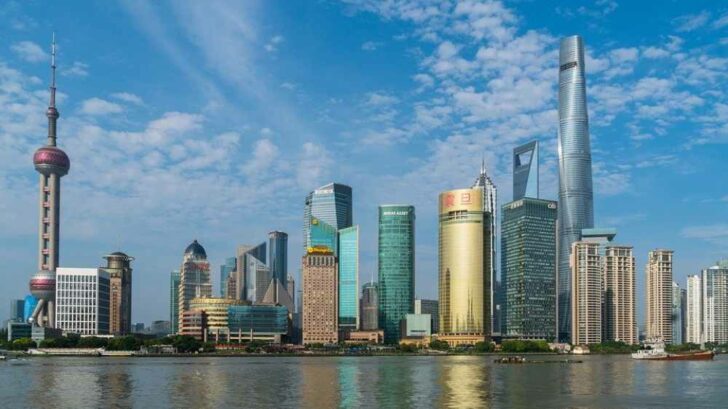 The State of Gambling in China

China has a very long history when it comes to gambling and is known as the birthplace of many gambling games, including Pai Gow and Keno. In 1949, when the Communist Party took over, all forms of gambling were illegal. And yet today, the gambling markets in China produce around $4 billion annually. It’s interesting to note that we can see, thanks to the Olympics, that China is sports mad, yey they are unable to et on virtually any of them. Presently there are only two legal forms of gambling in China which are both government lotteries. These are The China Sports Lottery and The China Welfare Lottery. All other gambling activities are illegal and against Chinese laws. We should mention that there are legal gambling operations that take place in Macau and Hong Kong.

The History of Gambling Regulation in China

Looking at Chinese history we can see that gambling games were played thousands of years before the Han Era (220 BCE), with many of the oldest versions of gambling games dating from the 4th century BCE. Going back to the Qing Dynasty (221 – 206 BCE) we can see that sports betting was very popular throughout the country. This also happened to be at the same time that football or soccer was created. We can find records of laws that prohibit all forms of gambling dating back to the Wei Kingdom (403 – 225 BCE) where the penalties for gambling activities were monetary fines. By the time of the Tang Dynasty, gambling activities were taking place across the whole of Chinese society.

Waiting For The Imperialist Foreigners 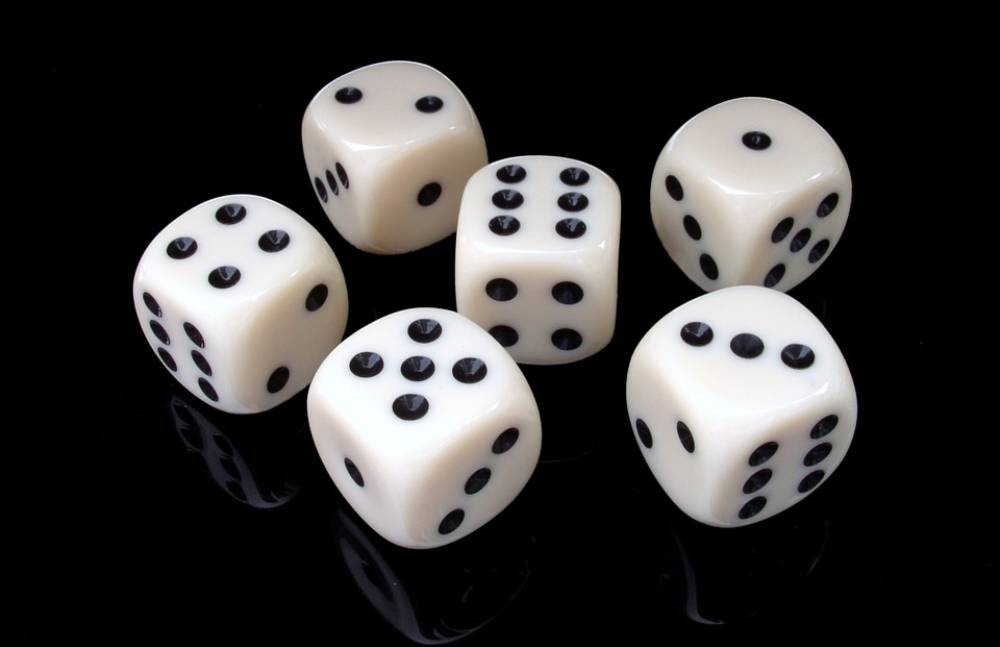 In early Chinese history, we can see that gambling in sports was by far the most popular gambling activity. Next came dice, tile and card games. Although the penalties for illegal gambling began with small monetary fines, they gradually increased in severity to later include military service. If you were in the military or a government official, then the penalties for gambling or even more severe. Starting with the Song Dynasty (960 – 1279), the punishments grew increasingly severe. This certainly had the desired effect and all recorded gambling activity suffered a huge drop in popularity. This was only to be reversed during the 16th century when European Imperialism spread its wings over Asia.

In the middle of the sixteenth century, the Portuguese arrived. They set up a permanent trading base on the island of Macau. Essentially, this territory fell under their rule and as such, there were no laws to stop gambling from taking place. In some ways, this was the seed that grew to see gambling once more taking place across the whole of China. 300 years later, the legalization of gambling came to China under official recognition. This is probably due to the fact that the Qing Dynasty rulers were completely incompetent and failed to collect enough funds for the country’s War Funds.

Then in 1842, England became the autonomous ruler of Hong Kong and the region was quickly turned into a major gambling hub. But this came to an end with the return of the Colony back to China in 1997. Today both Hong Kong and Macau are technically administrative regions of China. Nevertheless, they have their own special status and each has its own government, laws, passports and currency.

As we previously mentioned, all forms of gambling are totally illegal in China, with severe penalties including both fines and imprisonment. So let’s have a look at the two lotteries that operate in mainland China: The China Sports Lottery and The China Welfare Lottery. A governmental department, The General Administration of Sports, oversees the China Sports Lottery Administration Centre.  There’s a State Council that has had the authorization to issue lottery tickets since 1994. The Ministry of Civil Affairs regulates this and the other State lottery.

The China Welfare Lottery Issuance Centre has been offering tickets since 1987. On the whole, the lottery industry across China has been steadily increasing in ticket sales. According to the latest lottery news, estimates are that from 2012, both lotteries are worth around $40 billion. This ranks them second to the USA. Since 2007, the lottery market in China has been rapidly expanding. 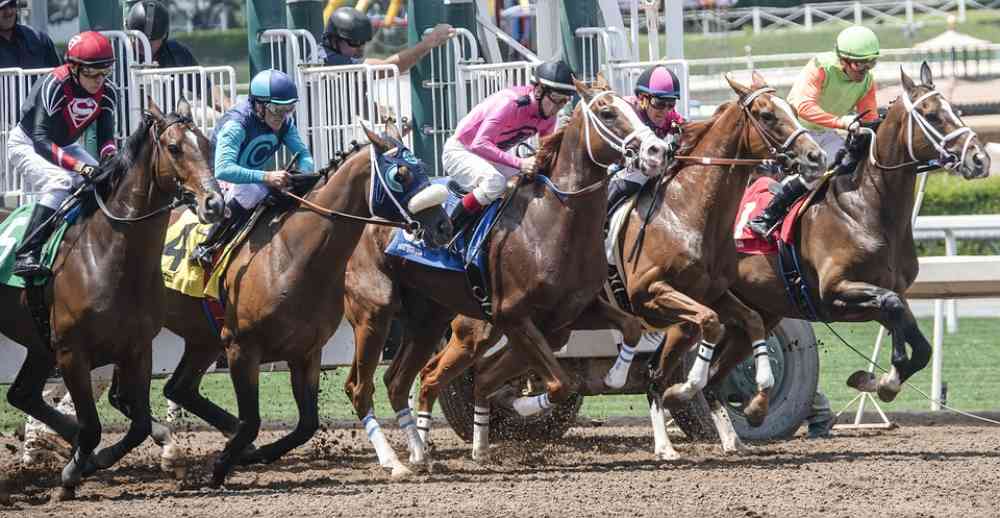 Historically, the Chinese have always had a love for betting on horse racing. Even though such gambling activities are prohibited, you’ll still find horse races being organised across China, with tipsters giving out their jackpot winning tips and tricks. In fact, in 2008 they were semi-officially legalised. Today the government is still considering the full legalization of horse race betting. But as you can imagine, when dealing with a huge monolithic organisation such as The Chinese Communist Party, things tend to go at a turtle’s pace.

Both Hong Kong and Macau fall under the title of Special Administrative Regions.  Technically they are still part of China, although they have different governments and laws.  Currently, casino gambling is possible in Macau. And betting on horse racing can take place only in Hong Kong. Though the overarching government gambling policy comes from Beijing,  administrative regions can enforce their own laws. Hence certain forms of gambling are still available in Macau and Hong Kong.

Online Gambling In China Is A Big No-No

One point of interest is that neither Macau nor Hong Kong allows online gaming websites. As strange as it may seem to us in the West, there is almost no online gambling across China.  Even though there is no specific gambling legislation that prohibits gambling over the internet, according to the Chinese State, online gambling simply doesn’t exist in reality. But there’s a huge difference between what the Chinese State says, and what its people are actually doing.  Bet365 Casino has a massive presence in China that’s into online gambling.

The only legal form of gambling allowed in the territory of Hong Kong is horse racing. This is overseen by the government. But the day-to-day running falls to the Hong Kong Jockey Club, which is a non-profit corporation. There are three major forms of Sports betting under the Hong Kong Jockey Club, and these include pari-mutuel horse race betting, the Mark Six Lottery and overseas soccer betting. It’s important to remember that you can’t use any unauthorised bookmaking operations as they are totally illegal. In fact, betting with an unauthorised bookie will see the perpetrators facing very strict penalties.

Macau is firmly on the map as one of the most popular gaming destinations in the world.  It’s a great place to find luxury casinos to win the jackpot. It’s also home to some of the world’s biggest casinos. Over the last few years, the gaming industry has grown at a huge base, and in 2013 the gambling industry in Macau brought in more than $45 billion in revenue. All gaming falls under The Gaming Inspection and Coordination Bureau. This is an organisation that monitors and controls the whole gambling industry, as well as looking after law enforcement in the region.

There are a number of different forms of gambling available in Macau. These include all your traditional casino style jackpot games, as well as some forms of horse racing. But as previously mentioned, there are no online gambling activities here. There is no acknowledgement, licencing or addressing of online gambling by the region itself. So you do not find a single online gambling website that’s based in Macau.

As you well know, the Chinese government is famous for being able to block any foreign traffic source coming into the country via the internet. With all forms of online gambling being illegal for them, people are also unable to bet using foreign websites. Of course, in reality, there are thousands of foreign websites that are perfectly happy to accept Chinese players.  By using a VPN, many players from China are only too happy to circumnavigate the government’s internet blocks, in order to bet on foreign casinos and sportsbooks.  The UK casino, Bet365 Casino offer Chinese betting options for casino games. And they even have customer support in Chinese.

Maybe Change Is On The Horizon 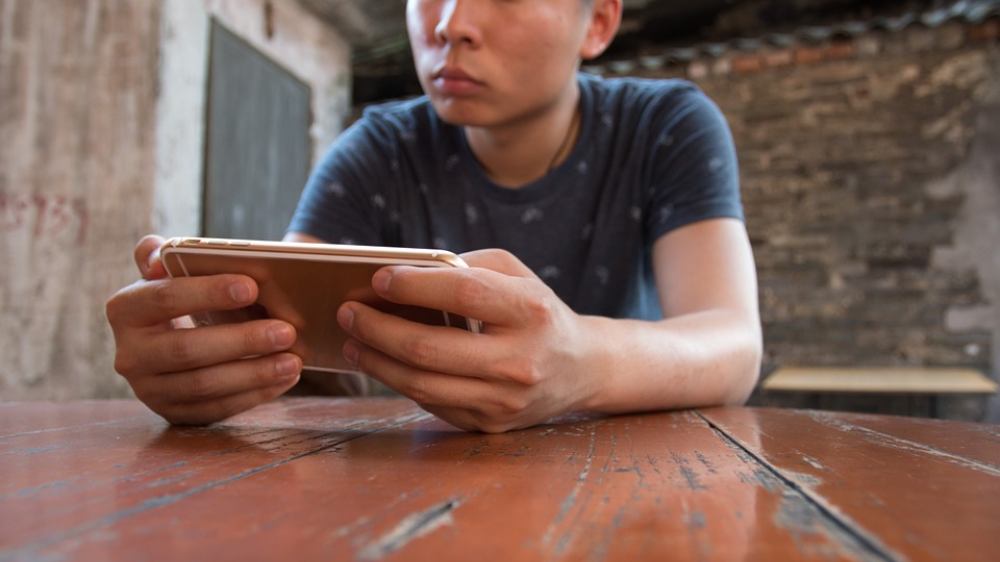 Today, China shows no hesitation in continuing to regulate the internet gambling market throughout the country. But all this heavy-handed legislation doesn’t appear to have dented the online casino market. Although of course, it’s impossible to find any reliable statistics, it is thought that many local residents gamble online. The Chinese government continues to take a hard line against illegal gambling but the general consensus is they are fighting an uphill battle. For the last two decades, the Chinese economy has experienced explosive growth, meaning that many people have more funds to spend on gambling than ever before.

At the time of writing, the administrative Chinese government in Macau is trying to formulate gambling regulations that take into account the effects of online gambling. We are certain that Macau will lead the way, in that any laws that are favourable to online gambling will find a popular voice throughout the rest of the country. Some provinces like Beijing, Tianjin, and Guangdong have recently approved internet betting, but only if Chinese payment methods are used. Just don’t hold your breath for other areas of mainland China, as all policy changes take a long time in Communist China.