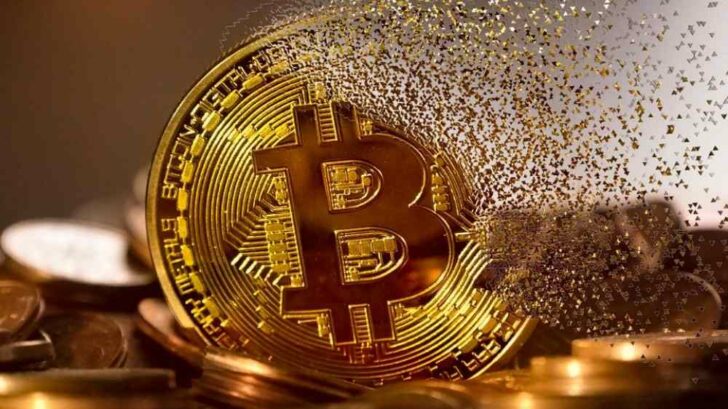 If you check out the price of Bitcoin today you’ll find it’s around $39,000. Which is a huge rise from its all-time high of $20,000 back in 2017. Though China’s banning of Bitcoin mining and the strange tweets from Elon Musk tend to depress the crypto price, Bitcoin seems to be marching ever upwards. And it shows no signs of running out of steam any time soon. Since the beginning of economic records, there doesn’t appear to have been any other asset that has offered such huge returns in such a short space of time.

Why Is Bitcoin Huge News?

In spite of negative press, often driven by more traditional banks and investment houses, the holders of Bitcoin have much to rejoice for. Bitcoin and other cryptocurrencies, including stable coins, are constantly being put down and come under criticism. Almost by all the governments around the globe. The US government recently printing billions of stimulus dollars. So it’s not surprising that this traditional Fiat currency is suffering devaluation every day through inflation. Every cryptocurrency believer will point to this. They will say this shows the great significant weakness in using cash currencies. If, for example, the receiver of a US stimulus check of $1,000 invested it in Bitcoin. Then they would now be sitting on over $7,000 in under a single year. 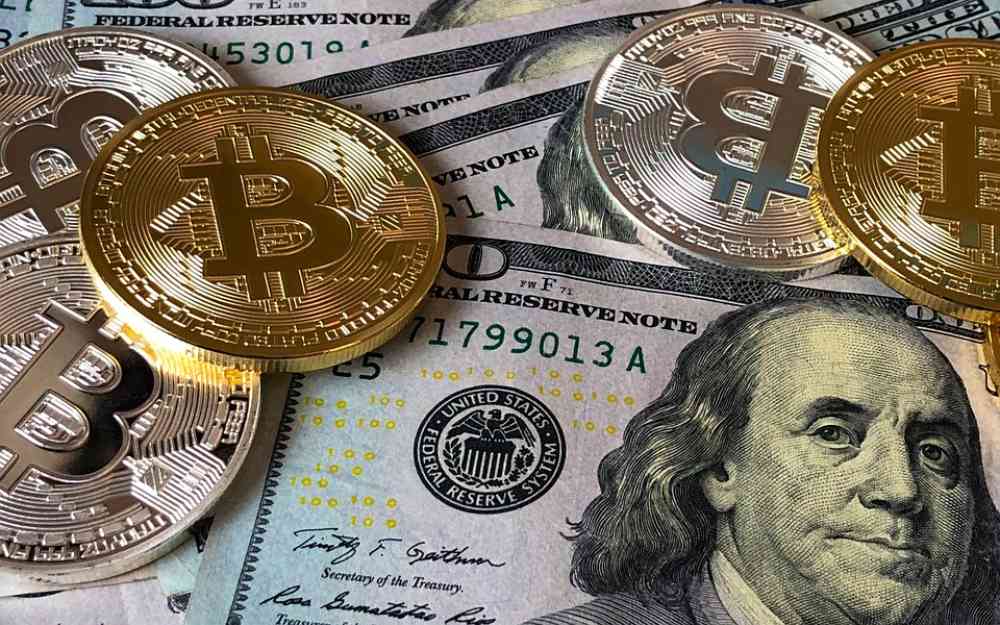 Right now we’re starting to see a turnaround in attitudes towards the crypto space. For example, Grayscale, Blackrock and Microstrategy have all bought into Bitcoin. The latter was buying $650 million just a few months ago. Not only are they investing in Bitcoin, but also in other stable coins like Ethereum. These purchases by leading companies have caused governments to sit up and take more notice. They are gradually coming round to the notion that these digital assets should be taken more seriously. After all, let’s face it, who’s going to spend $650 million in an asset they don’t believe in?

Since its inception in 2009 Bitcoin has grown considerably in the dominance of the whole crypto market. Though other coins are constantly and nipping at its heels. More than anything, we can thank advancements in technology. Things such as encryption getting stronger and the use of smart contracts to become more normal.

There’s no surprise if you never hear the name of Chainlink. You can view this as a middleware for data moving between the blockchain and the rest of the world. It makes use of smart contracts to move data to and from the blockchain. For Industries such as finance and insurance, Chainlink is particularly essential. Right now, Chainlink is the only project working this way between financial services and the blockchain. And being blockchain-based means that it’s effective for non manipulated contracts.

Recently Chainlink has expanded its capabilities as far as smart contracts go. By doing so it has enabled access to events, payments, and real-world data. At the same time, it does these things without sacrificing its reliability or security. These last two factors are hard-baked into blockchain technology. Just consider that the US current insurance market is worth around $1.3 trillion. Compare this to the crypto market cap that sits at $724,000,000,000. So if insurance companies decided to use the blockchain we would see an instant impact across the crypto marketplace. This would especially affect Chainlink.

Which Other Markets Are Taking Advantage? 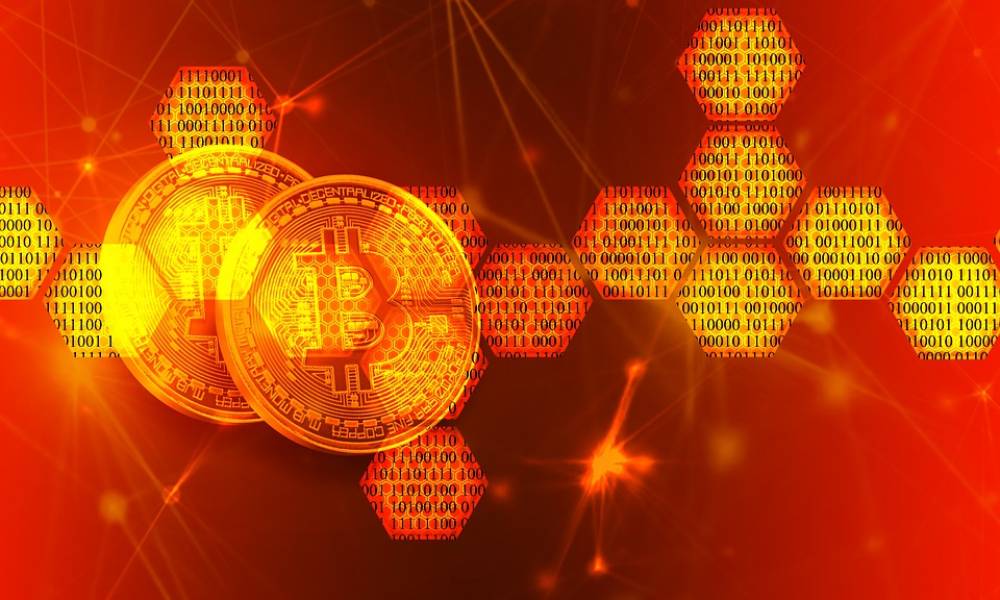 Right now we can see transportation, medical, textiles, property, finance, security, and travel as some of the industries which are now looking in greater depth at the use of blockchain technology to increase efficiency. But for sure there’s one of the biggest marketplaces that is directly public-facing to take on the advantages of the whole crypto evolution. And that’s the gambling industry. One of the advantages of using cryptocurrencies is that they are essentially able to hide from government oversight. They also are borderless, meaning that they can be in use wherever there’s an internet connection, irrespective of country. You could win the jackpot online in one country whilst playing from another.

In the actual online casino environment, we can see the practical uses of blockchain in jackpot games. Players can select their own seed numbers for use with the random number generators. There are now Bitcoin casinos that only accept this crypto. You’ll find that virtually all of the larger well-known brands of online casino operators are more than happy to accept bitcoin. But also many other cryptocurrencies, including Dogecoin, Litecoin and other stable coins. Casinos like King Billy Casino are happy for players to deposit in any of the previously mentioned coins.

Probably one of the few factors that can slow down the growth of crypto would be government regulation or even adoption. Right now the US government is working on the “US dollar digital project.”  This shows how the governments are starting to take cryptocurrencies more seriously. It could be counter-argued that the nature of crypto is to be anonymous and decentralised. This means that whatever any government chooses to produce in the cryptocurrency space will prove to be invalid with many real crypto uses.

The Future For Crypto 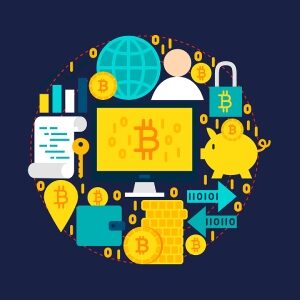 Now we have seen over a decade of Bitcoin use. But it’ll take at least another decade or more for businesses to fully understand this new form of crypto. The technology of the blockchain and cryptocurrencies may be advancing rapidly. But it will take time for the general public to play catch-up. For example, right now, the majority of the public have no idea what a Bitcoin wallet is. Or, for that matter, how to open one. If you do understand these basic steps, then have a whirl over at King Billy Casino. They offer a massive welcome bonus for all new players of 151% up to €/$500 plus 51 bonus spins! This will certainly help increase your jackpot winning chances.

What has been notable is how many institutional financial organisations such as large banks, have been actively trying to disrupt and slow down the progress of crypto in the financial space. They tend to play a game whereby they produce a huge amount of negative news. This is to drive the price down. Then they jump in filling their own bags in preparation for any adoption and price rise.