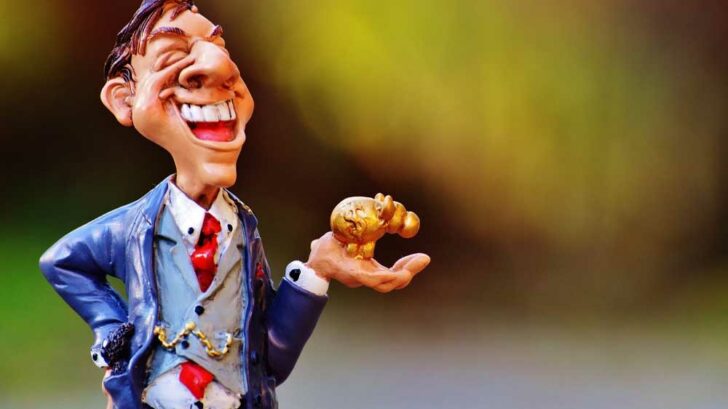 A simple question for you… a gambler enters one of the best casinos to win the jackpot in Las Vegas and puts $10,000 on the outcome of but a single spin of the roulette wheel. At the same moment, thousands of miles East, a Wall Street trader buys up $10,000 of shares on the trading floor of the New York Stock Exchange. Neither of these two people is clairvoyant and can see into the future. So, the question is; how is the trader’s speculation any different than the gambler in Vegas? Let’s take a look at each one separately to see what the difference might be.

Gambling and Speculation: The Gambler

When you ask the gambler about his huge wager, he’ll point out that the risk is minimal as he has a “system” in place. This has stood him well as a test over time. He’s always ended up winning more than he loses. This gambling system has never failed him. He’s not saying that it allows him to win all the time. But throughout playing, he’ll always make more than the losses. He will also mention that he’s not a mug. He has spent a huge amount of time and effort on research, looking at every angle, and also the odds on jackpot games. He can instantly calculate the odds on every bet in the casino.

But of course, he’s gambling in a casino, where the odds are already stacked against him before he even starts to play. Whatever he tries to justify, the real point is that his gamble at the casino is full of risk. Though no gambler wants to admit it, all casino games, even the ones with a dose of skill, will rely hugely on Lady Luck. We don’t have to ask any gamblers about this, we can simply look at the gambling statistics for our answer. Now if he’s betting everything on a single spin, then that’s 37:1 odds, against the gambler. Yes, we know that maybe the bet was on red/black. In which case the odds would be a simple 50:50.

Gambling: It’s Down to Luck

But you have to remember that the payout for the red/black bet is going to be much lower. That’s why gamblers like to bet on single numbers. It’s not so much about winning, rather it’s more to do with the thrill of the risk itself. At the end of the day, there’s no secret methodology to such a bet. There are no jackpot winning tips and tricks. It’s just down to sheer luck. The mathematics of probability tells us it’s so. The thing to keep in mind about seasoned gamblers is that they are not gambling in the same way that we might.7 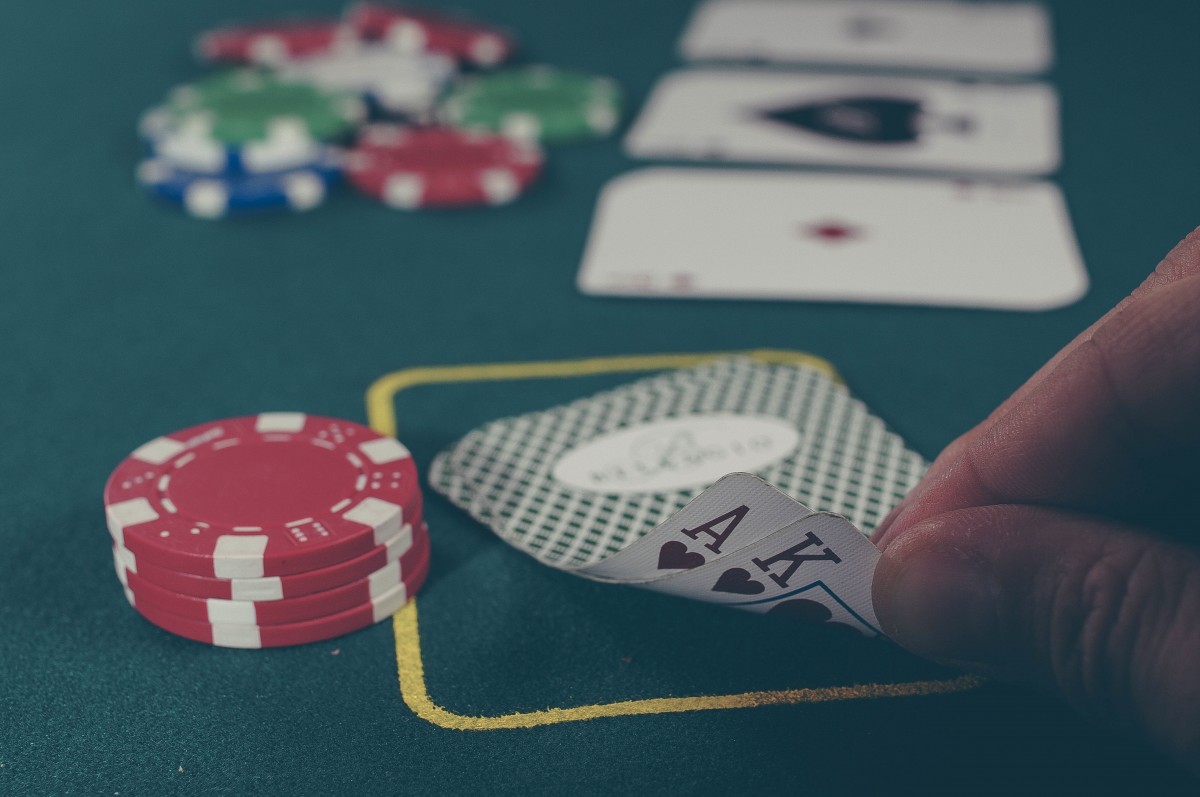 For us, we would be calculating the odds and only bet where we thought that there might be a possibility of winning something back. But a hardened gambler is all about the sensation they get in the pit of their stomach. This comes from the risk. Everything else comes a distant second. Long-term studies have illustrated this point. The serious gambler will experience the same rush, whether he wins or loses. The point being that his addiction is not to win, but rather to the thrill of the chase. At the end of the day, it’s all about the Benjamin’s. We’re sure that if you were to offer to bet with just candy, he wouldn’t be interested.

After all, where’s the real risk in that? In his thinking, the greater the risk, then the greater the payout. It’s worth taking. The problem with this way of thinking is that a loss can completely wipe you out.

Gambling and Speculation: The Speculator

Like the gambler, the speculator has spent time and effort researching and calculating the risk. Just as with the gambler’s wagers, so the speculator deals with risk and reward. And just like the gambler, the greater the risk, then the greater the reward. He has a huge amount of knowledge about his chosen specialty, be it stock options, shares, commodities, or futures. Not only that, but he has a huge amount of historical data to lean on, as well as any number of data feeds in real-time.

So knowing where and when is the right time to buy up stock or sell, is much more based around science as opposed to sheer speculation and chance. Of course, that doesn’t mean that he gets it right all the time, but on the whole, he does. You must keep in mind that the trader or speculator is doing a job, not having fun. On the whole, he will not be making trades with his own money on his portfolio. He works for other investors and has to find profitable ways to channel their monies into solid investments. As he’s probably employed by a brokerage firm, he will only be using the money from clients.

We’re not sure if the gambler playing jackpot slots, would get the same buzz using clients’ money instead of his own. Furthermore, if the trader were to be consistently losing investors’ money, he would be out of a job. At the end of the day, when you compare the two, it becomes obvious that the gambler is simply playing with luck.

There are indeed certain gambling systems and jackpot winning strategies that can help him move the odds towards himself. Though the overall odds always favor the house, it’s still possible with clever use of strategy to be able to make smarter gambling choices. In other words, there are skills, which may not bring in more monies, but may make you a better gambler. If we take the casino table game of roulette as an example. Various strategies can help the gambler 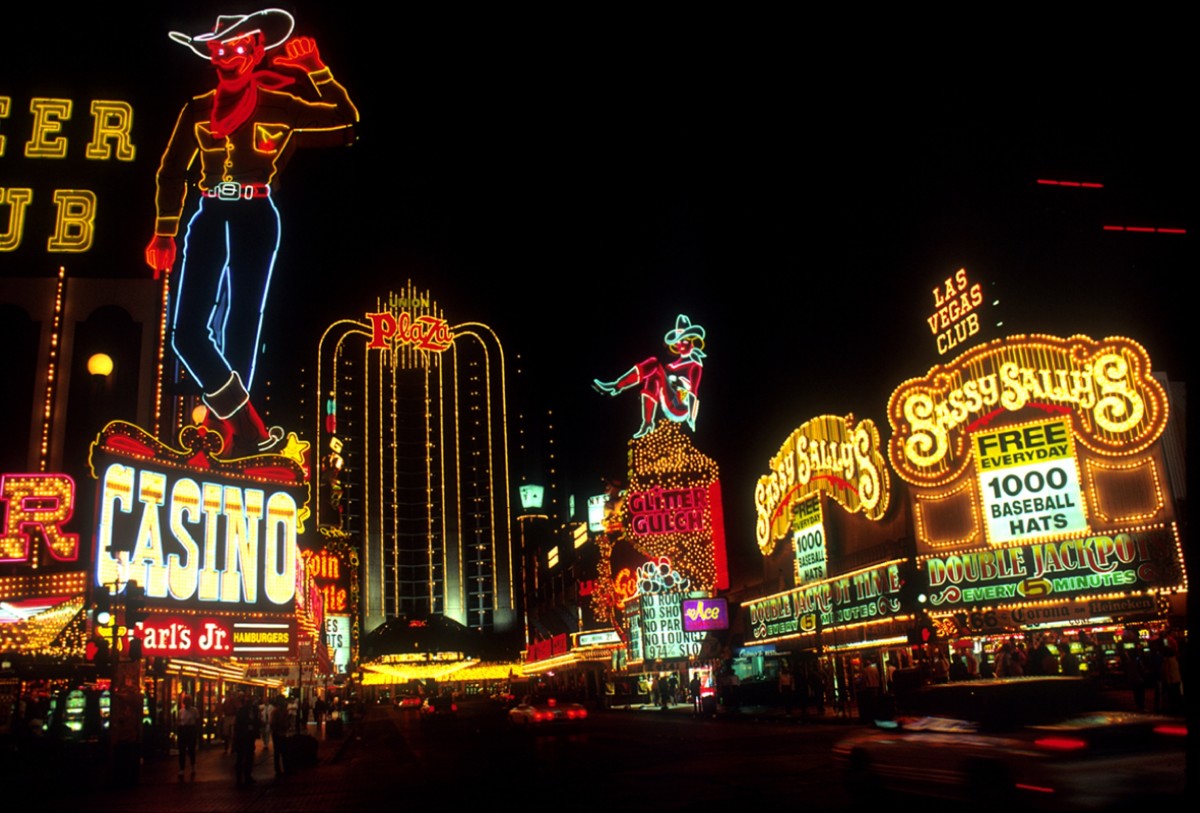 One such gambling system is the Martingale system. This strategy is based on repetition and works by “doubling down” on your betting. For each losing bet, you simply double the next bet. This way your losses are always covered. The idea is that eventually, you’ll win back your initial wager and then some. On paper, it looks great. A foolproof gambling system for making huge amounts at the casino. But in reality, you’ve never heard of anyone winning via this approach. The basic problem is that probability tells us we could get 25 losses in a row. You would need to have very, very deep pockets indeed to cover those wagers.

Another point is that all casino roulette tables have table limits on the upper amount you can bet. After just a few losses, you would already be touching this figure. The main takeaway here is that it’s still gambling and as such relies on luck.

There are as many gambling systems for casino betting as there are bettors. Another well-known one is Fibonacci. Once again this may look appealing on paper, but in reality, you’ll get to give your bankroll a thorough spanking. Based on the Fibonacci system of counting numbers, you’ll be surprised as to how quickly you go from 1 to 144, resulting in impossibly high wagers. Maybe the above strategies might work for 5 minutes. But the results are random and the odds are against you, so, slowly but surely, the losses will start to mount up.

There are many such systems in play, and each one, like the Andrucci,  is just as likely to make you stinking rich or filthy poor. Strategies like the Fibonacci strategy (based on the Fibonacci sequence of numbers) is just as much a fantasy as it is a reality. The numbers are real enough, but the sequence goes from 1 to 144 fast, so betting in the amounts listed in the sequence results in some very high bets in a very short time. 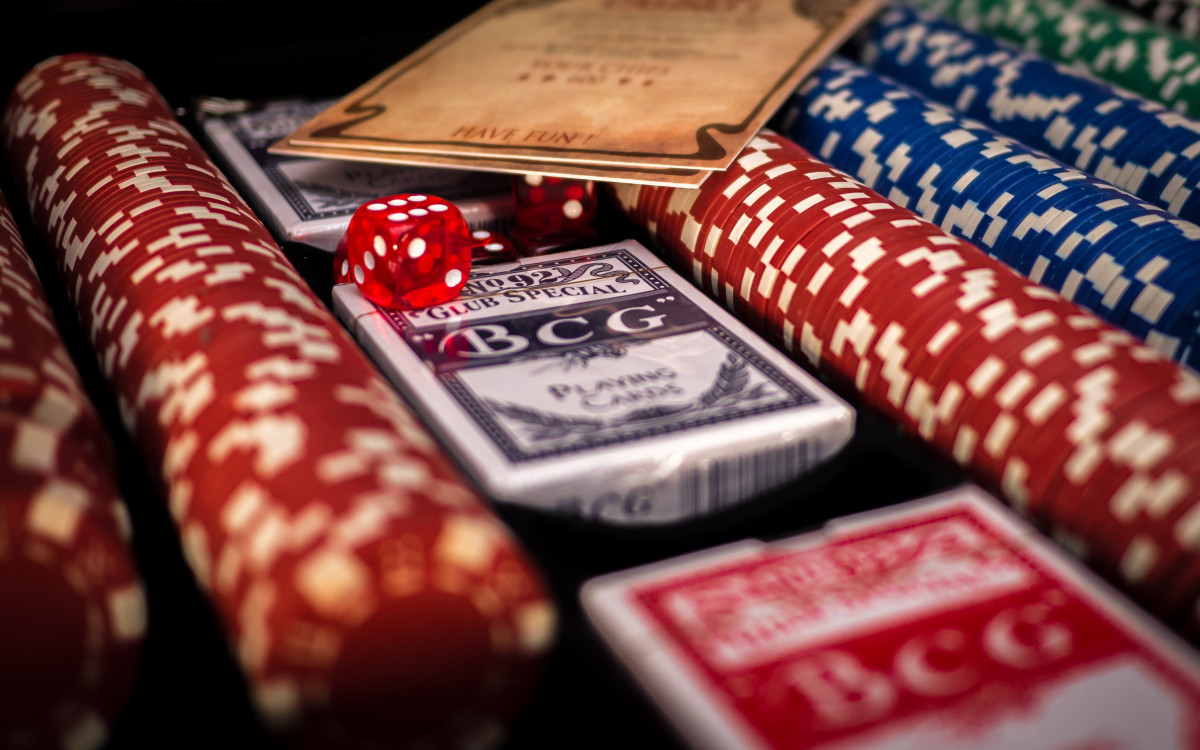 Simply put, illogical investments will cost you your job. No stock market trader is going to be using the Martingale system as a means of predicting the fate of an investment portfolio. If the speculator is dealing with futures markets or foreign exchange trading, then he is going to be speculating on the shifts in share price and then invest according to the statistics. There’s a massive and incomparable difference between gambling and speculating on the stock market.

The speculator has huge amounts of data to crunch. He has years of historical data to scan. He is not making a blind bet. Rather, he’s making a choice based on an equally huge amount of knowledge and data.

Conclusion: What’s the Difference between Speculation and Gambling?

We can agree that speculation is a form of gambling simply because no one can see into the future. But the difference between the casino gambler and the stock trader is like chalk and cheese. Remember that a speculator has rules to follow as well as is working within a robust system. Gamblers tend to follow “feeling” or “hunches.” Useless factors when compared to all the data at the fingertips of our trader.