If you’re an avid slots player then you’ll know that Megaways have dominated the whole online gambling casino industry over the last few years. Between the old-school classics such as Danger High Voltage, or Big Time Gaming’s Bonanza, we can see that players are on the lookout for the best high volatility slots.

Up until recently, Megaways slots seemed to be the perfect solution. Especially for those looking for high variance in their slots gameplay. But now that other game developers are realising just how popular Megaways are, they are themselves looking to move into this jackpot slots space. The original developer, Big Time Gaming have opted to give out licences in order for other developers to use the Megaways mechanics on their own gaming platforms. Other online game producers are looking to create their own alternatives. Today we thought we would take a look at 5 of the best none-Megaways-Megaways slots.

The popular slot, Monopoly Heights, comes from the stable of Bally/SG Digital. Although at first play it doesn’t come across as a real Megaways slot. Nevertheless, once you get going, then it’s obvious that the game’s provider took Megaways as its main inspiration. And just as the name says, the theme of the game is the board game Monopoly. This has been licensed from the original game’s Hasbro.

When the game first loads, you’ll instantly notice that Monopoly Heights has reels that follow the 1024 ways-to-win format. You can trigger the expanding reels feature which is done by landing Mr Monopoly himself on the reels as part of a winning combo. Mr Monopoly will go on to perform some sort of animation with his walking stick. Then another row of symbols will appear. The winning symbols will fix in place, and you’ll be rewarded with free spins. Now, if you manage to land another Mr Monopoly symbol on the free spin, then he will open up yet another level. This process can continue more or less indefinitely until there’s a total of 32,768 ways-to-win. Monopoly Heights also has a wild dice feature which has four fixed jackpots worth 10x, 25x, 125x and 2500x your original wager. 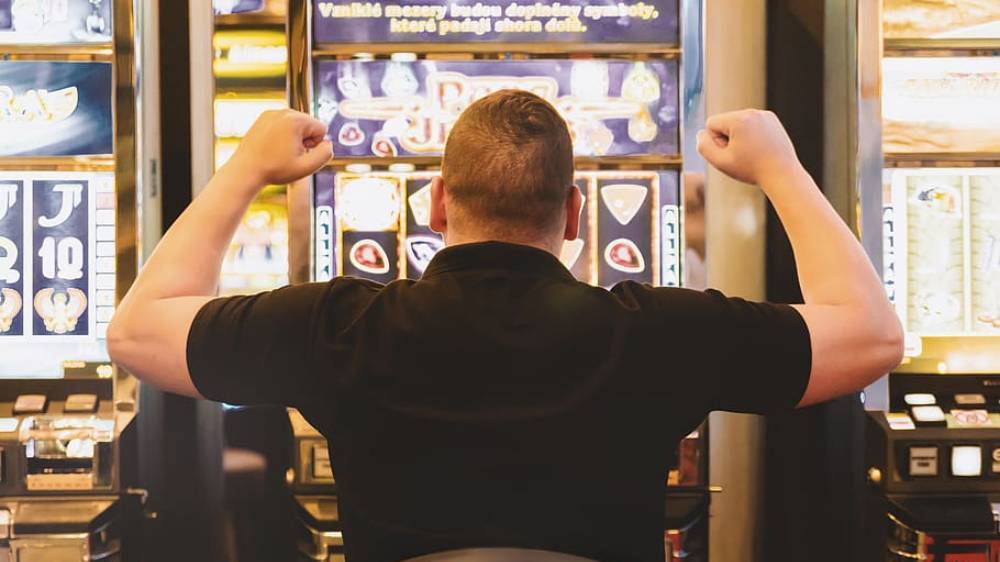 This alternative Megaways slot comes from the famous online casino games producer Play’n Go. This is one of their “cluster grid-like” games. It’s in a similar vein to Moon Princess, Twisted Sister, Reactoonz and Wild Frames. All these examples have proved extremely popular for the company. Nevertheless, this breakout Megaways-like slot is Perfect Gems.

The game features a six reel format, with 3 rows. What’s interesting here is that if a symbol on the top row matches any of the symbols below it, then those symbols will automatically split. In other words, they are expanding symbols and there is a maximum of 201,609 ways-to-win. You can also find a very nice free spins feature. It starts by landing on the 3, 4, 5, or 6 of a scatter symbol. Once that happens, you’ll get a reward of 9,15, 21 or 27 free spins.

Finally, we should mention there’s a bonus round where there are increasing multipliers. For each additional scatter symbol that manages to land, then you’ll receive as a reward, two additional extra spins. Yet another means to bring you closer to win the jackpot online.

This video slot from Elk Studios is the third slot in the series “Gold Series.”  The others are “Tahiti Gold” and “Ecuador Gold.” But it’s clear to see that Voodoo Gold is by far the most popular with slot players. Though the gameplay is unique and quite different from a Megaways slot, it does give Big Time Gaming food for thought. For every winning spin, the game uses what’s called an “Avalanche” feature. When you win, then the winning symbols will disappear, with new ones dropping down in their place. It works in a similar manner to Gonzo’s Quest., which is King Billy Casino’s big slot. As a new player at our favourite online casino, you’ll receive a great welcome bonus of 151% up to €/$500 plus 51 bonus spins!

When you begin to play Voodoo Gold you’ll see that there are 6 reels,  offering 1024 ways-to-win. By forming a win, you’ll receive an additional row bringing the total number of ways-to-win up to 15,625. Keep in mind that each additional win will add another row, totalling up to 117,649 ways-to-win. By making the final room, which would mean the addition of an eighth row. This would bring the total ways-to-win shooting up to 262,140. The concept is certainly unique, and there’s plenty of action on Voodoo Gold. There is also a dropdown where symbols. These will be enlarged to consist of giant symbols. Also, there’s a “bomb” feature that can cause non-winning symbols to disappear, as well as offering a generous free spins bonus. 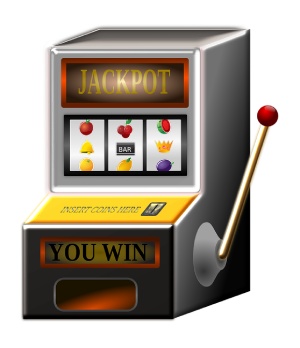 Some years ago it would be fair to say that NetEnt were enjoying their golden years. But the general consensus seems to be that they are struggling to maintain their lead as one of the leading slots online developers. Back then, they had a roster of games. These included Piggy Riches, Twin Spin, Jack and the Beanstalk and The Wish Master. Millions of players around the world have enjoyed them. In truth, they still are still a very popular software provider of online casino games. But we are still waiting for them to produce something new and original.

Just as with other jackpot games developers, they too are looking at ways of copying the mechanics of Big-Time Gaming’s Megaways slots. As such, they have produced a unique game mechanic which they call “InfiniReels.” You can play these at King Billy Casino. Unfortunately, this is a complete rip-off of ReelPlay’s El Dorado slot. Quite how they got away with such blatant copying remains a mystery. Nevertheless, the two games are pretty much identical when it comes to their game mechanics and gameplay. Probably the only difference is the bonus round. NetEnt’s version will give you a win on every spin. Though in truth, these wins really suck in that they are so low as to be pointless. 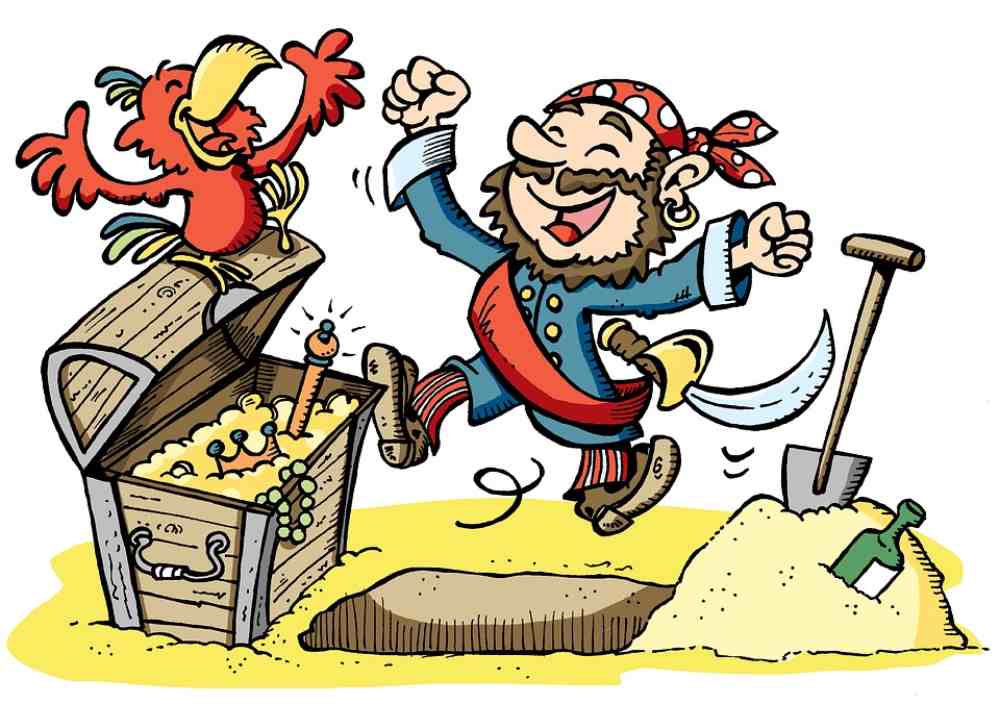 So many Megaways slots are simply copying each other. But we’re glad to report that Boom Pirates appear to be one of the more creative efforts. The game originates from a tiny studio called Foxium. Nevertheless, they are distributed via Microgaming’s Quickfire platform. To that end, you’ll often find them listed under the Microgaming heading when it comes to choosing game producers at an online casino. The game’s unique mechanics are called “Wonderways.”  The default setting when the game starts is that there will be 5 reels on 4 rows. This means there are a total of 1024 ways-to-win.