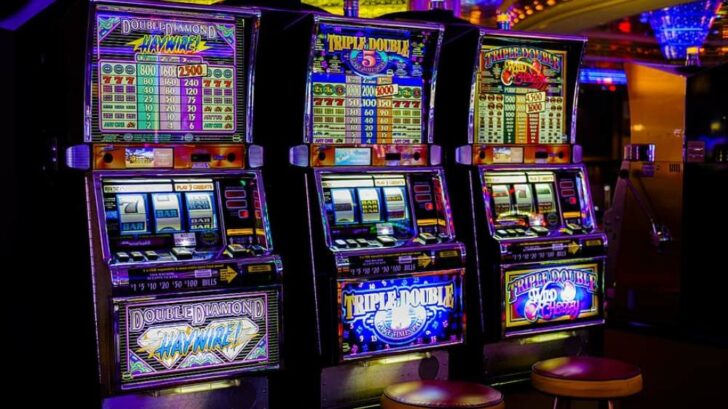 The Differences Between Class I, Class II and Class III Casino Machines

On the face of it, slot machines seem a very simple game. You just need to put a handle, watch the reels spin and see if you win or lose. It’s the same whether you’re playing in a land-based casino or online at a casino like Bovada Casino. Though the experience of a player is one thing, we should point out that under the hood there are several differences depending on the type of slot machine you’re playing. These machines fall between Class II and Class III, but they’re also class distinctions such as the Video Lottery Terminal or VTL. Each of these will have their own unique characteristics.

Let’s start off with the Class III slot machine. This is the type of casino device you’ll find in Las Vegas casinos. In fact, we can safely say that the vast majority of real money online slot machines operate as Class III machines. These class divisions come from the Indian Gaming Regulatory Act which sets federal guidelines for tribal gaming. It was this act that established the three classes of the game. The first class, Class 1 has nothing to do with gambling, as it covers only traditional Indian gaming. This could be part of a tribal ceremony or celebration. This policy is not applicable to slot machines.

The Class III slot is the traditional Las Vegas-style gambling slot. We should also point out that traditional table games such as blackjack, craps and roulette are also Class III games. Video poker is the when it comes to slot machines these are all RNG-based games. As you are aware each individual machine is programmed to pay back a certain percentage of what the player has spent. It’s perfectly possible to win the jackpot online with any spin of the wheel. 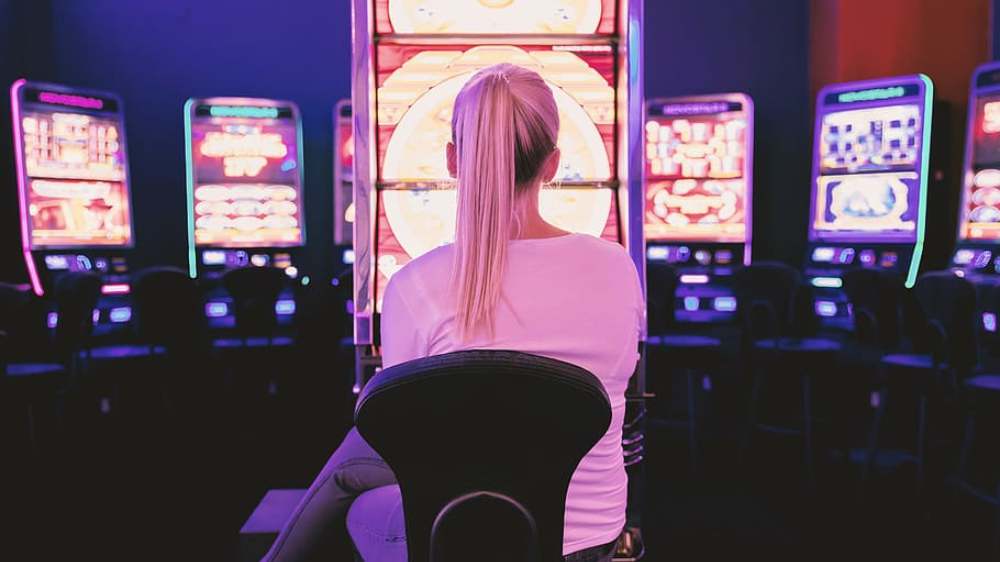 Bingo slot machines are Class II. These Class II slot machines operate in a way to make them legal under the Indian Gaming Regulatory Act. When it comes to bingo, the act defines Class II as “the game commonly known as bingo (whether or not electronic, computer, or other technological aids are used in connection therewith) and, if played in the same location as the bingo, pull tabs, punch board, tip jars, instant bingo, and other games similar to bingo.”

Going back a few decades, you’ll find that many Native American tribes operated large high-stakes bingo games in huge halls. Today, there are still a few tribes specialising in this type of bingo. It was a necessity for tribes to further leverage their gaming operations which led to the creation of Class II slot machines.

No RNGs In Class II Games

The Indian Gaming Regulatory Act defined Class II cell machines as “electronic, computer or other technological aids used in conjunction with a bingo game.” In truth, you’ll find that Class II machines are almost indistinguishable from Class !!!. To make matters even more difficult, many Class III machines which are in Native American casinos will have the same titles as the Class II machines in any Las Vegas casino. But there’s a major difference. This is the result of each spin being based on electronic bingo games, which involved many machines throughout the casino.

Yet unlike Class III machines, the Class II machine doesn’t make use of a random number generator. Instead of this, whenever you spin the reels you are actually entering into a type of bingo game with other players. No matter what the reel pattern, or whether you win or lose, the results of the bingo game are happening completely in the background. And it’s these other machines that will determine whether you win. 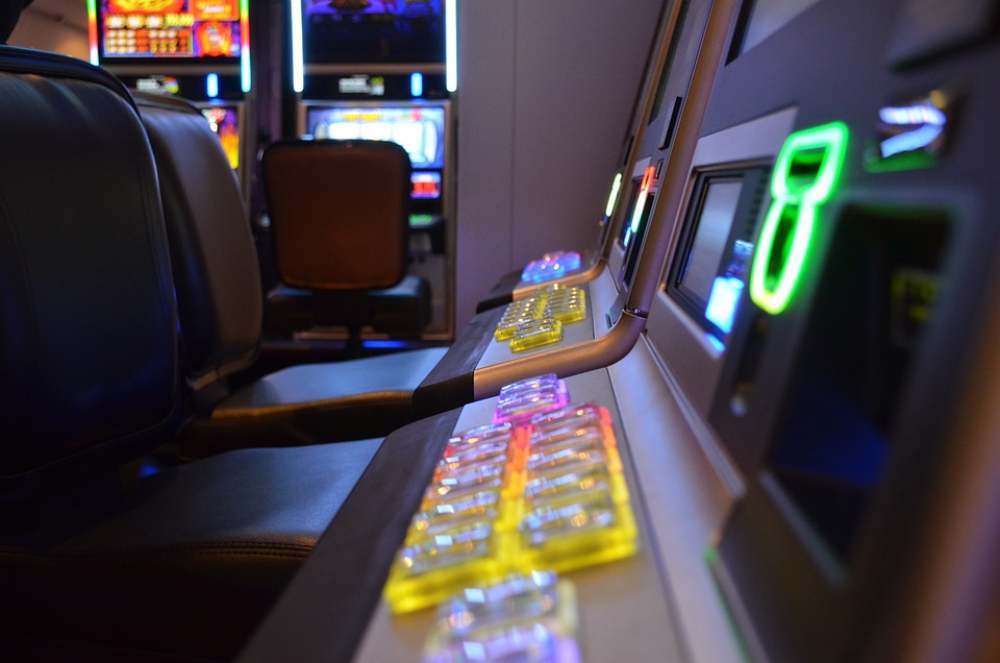 Video Lottery Terminals or VTLs are now becoming more and more common across the US. These machines are actually run by the State Lottery and offer jackpot games including versions of slot machines, video jackpot poker and video keno. Interestingly enough, even though the games look exactly the same, they operate differently from State to State.

To be truthful, is difficult to generalise how the VLTs operate. In South Dakota and Oregon, the VLTs are in bars and gambling houses and are similar to Las Vegas Class III machines. They all operate with a random number generator working within each machine. In other States, you’ll find that the games are just random and the results come from a central processing centre. Each machine does not contain its own random number generator. The randomisation takes place in a central location. This allows the lottery provider to monitor jackpot distributions and real-time win rates.

VLTs With Lotteries And Scratch Cards

Then you can find other VLTs that offer lotteries such as scratch cards, or video pull-tab machines. Once again, just like Class II games, there’s no RNG involved, as every hand, spin, or deal is predetermined. Keep in mind, no matter how much these two may look like a slot or a video poker machine, you have no control over the outcome. There is no jackpot winning strategies at play. In other words, the player simply initiates the process and then waits for the outcome. It’s the same story if you’re playing online at a casino like Bovada Casino.

It can be a little frustrating for some gamblers that the various US States don’t reveal how the video lottery devices function. This means the players are unable to find out how the outcomes are determined. Of course, it could be argued that this is all rather pointless as it doesn’t matter in the long run. After all, these are games of chance and you simply pay your money and cross your fingers. Nevertheless, you’ll always find some gamblers who object to the lack of transparency. They claim that they have a right to know how randomness comes about.