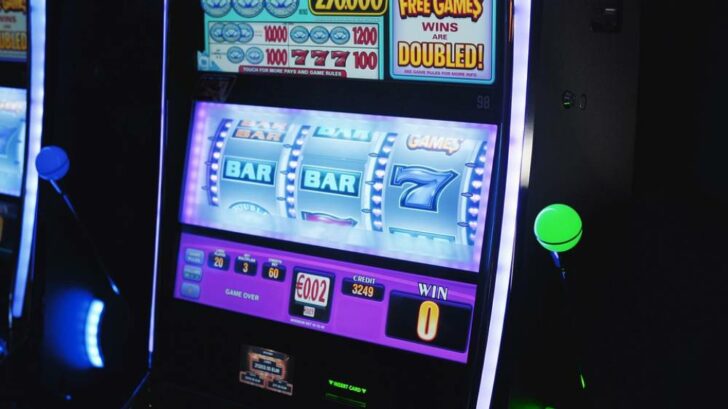 For almost a century the fruit machine has been part of UK entertainment culture. Online slots fans have found that it’s only by playing at online casinos, they’ve had their first chance to encounter these old fashioned fruit machines. Today we thought we take a deeper dive into the classic offline slots origins and the enduring popularity of the precursor of today’s popular online slots.

The Mechanics Of A Classic Fruit Machine

When they first originated, these classic offline slots didn’t accept monetary payments. Their name comes from the fruity symbols on their reels. From these early beginnings, the classic offline fruit machine offered 3 spinning reels. And a coin slot where you can insert your wager. Along with a simple lever that you pull down on to begin the game. They only paid out with candies. Much later on, when the UK Gambling Act allowed players to win money, then other components were added. Such as the coin hopper, which would hold the falling coins you could win as a payout.

When fruit machines first came along these classic offline slots were very easy to play. With no gambling regulations, many owners who situated these machines in their establishments didn’t have to publish the odds of winning. Nevertheless, many slots fans, wanting to know how to win the jackpot, would take to buying up and dissecting old machines. This was in order to study the numbers on the reels. The only information they could find was for payouts for different combinations. In some ways, this did allow crafty players to check the payback percentages of the different fruit machine models. But it was tedious and hard work. Thankfully the change of the law, along with new slot machines, has meant that today’s slots are a much different beast. Plus the fact that information such as the machine’s RTP is readily available.

The Most Popular Offline Slots in the World 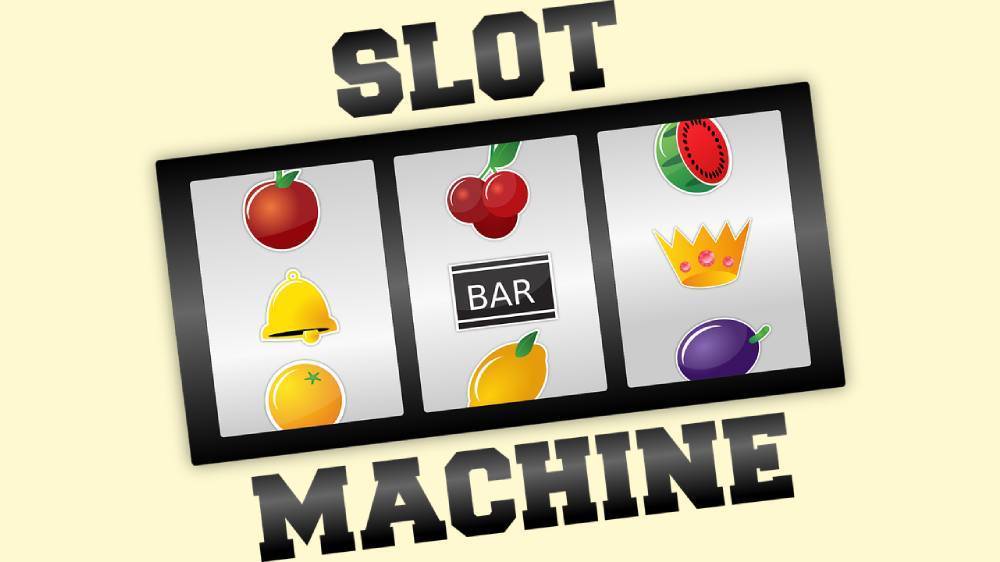 One of the enticing factors about the old offline fruit machines was just how diverse and different they could be. Of course, you could say the same of online slots today. And there’s always going to be one or two particular machines that enjoy more popularity than others. Below we’ve listed the most popular classic offline slots as voted for by the players:

Whoever invented the original fruit machine will not recognise today’s modern free offline slot. You’ll often have found these situated in casinos, pubs and bars. Unfortunately, the mechanical model of the fruit machine is now a rare beast. In some ways, you can thank an increase in government regulation for this. Along with the fact that punters are now more comfortable with a more complex playing experience than you would find on a regular fruit machine. The old traditional reels have now been replaced with virtual screens. And the outcome of each spin is the results of the slot’s RNG engine.

Many players of free offline slots are unaware of just how close these machines are to their online counterparts. You can find both of these machines at 22Bet Casino. There you’ll see both of these modern machines are driven by computers and consist of sophisticated circuitry and machinery in order to power up the visual effects. Unsurprising, most machines today have a connection to the internet at all times. They can even handle their own payments online. As a result, real coin fruit machines and classic offline slots are now scarce. If you want to experience the noise and sensation of a sparkling river of coins falling noisily into the coin hopper, then you’re going to be in for a long search.

The Meaning Of RNG: Reel Stops 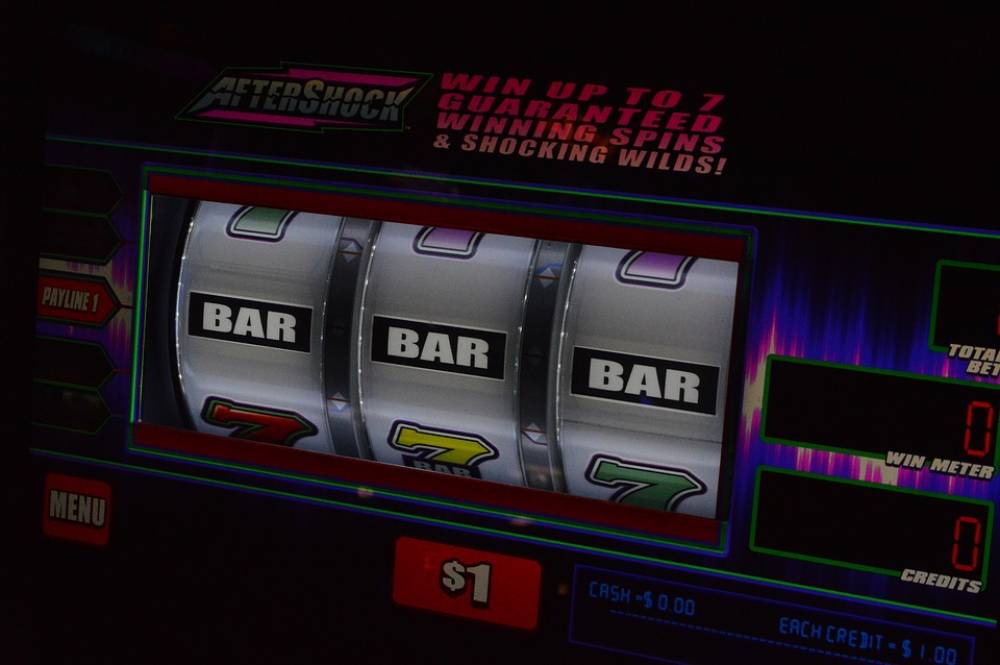 All online and offline slots today are controlled by the “Random Number Generator” (RNG). In fact, the RNG  module actually replaces the old mechanical reels. As you already know, all modern slots have virtual reels which have a set number of symbols. But the two odds of landing are not dependent in any way on the actual number of symbols. This is because the RNG module is programmed with a specific number of “reel stops.”  For example, you could have a reel with a total of 35 symbols but only 90 possible reel stops. And each of these would correspond to a single symbol. Modern programming can ensure that two identical slot machines will behave totally differently. The principle of programming offline slots is exactly the same as programming those online.

The game’s producers are able to find the odds of you landing a specific prize or combination by using these reel stops. Before you step back and think that this is some form of cheating, be aware that all licensed slots will have to publish their RTP rates. This is also described as “payback percentages.” Because obtaining a gambling licence, like one from the UK Gambling Commission, is such an expensive and difficult procedure, no casino or games producer will bother fiddling with their RNG. Once it’s programmed into the game, then third party audits randomly check that no one is able to change these numbers. It’s a given that the larger the number of reel stops, the higher the maximum prize. So the lower the odds of a certain combination will equal a higher payout.

Today you’ll find all sorts of online fruit machines and they’re incredibly popular. But in fact, they are not really any different than the free offline slot games you can also play in Las Vegas or Atlantic City. Remember that when the first digital reel machines appeared in 1994, they marked the start of the booming casino industry that we know today. You’ll also find that there are many modern software games studios that specialise in taking existing old-fashioned classic offline slots of fruit machines and bringing them up to date. This allows new players to have a chance of playing on them with a PC or mobile device. And to win the jackpot online.

Slots Are The Most Popular Casino Game Worldwide 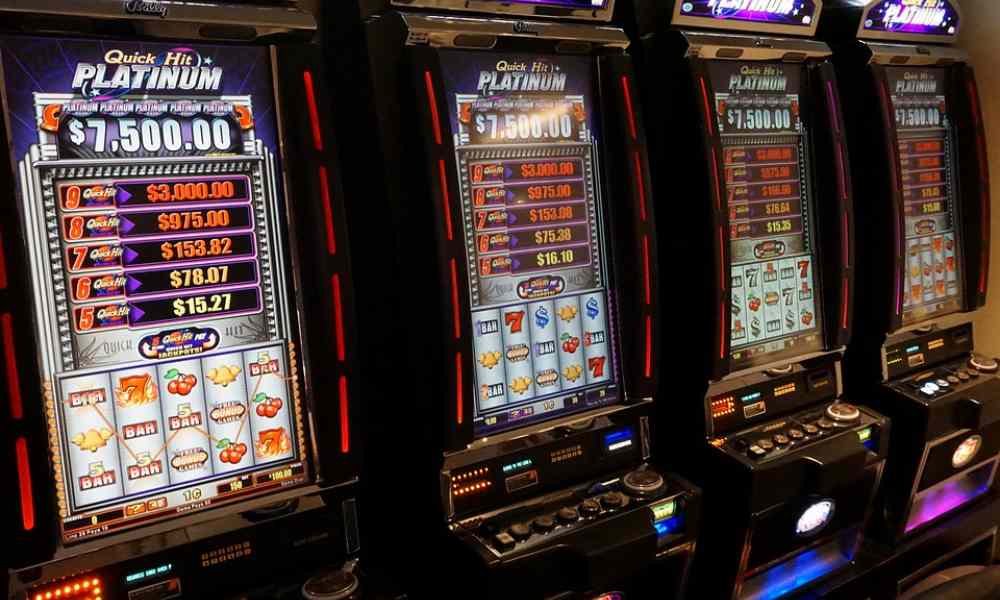 Every gambling fan knows that slots are by far the undisputed winner when it comes to the game popularity contest in any casino. But it’s going back a while, this wasn’t always the case. When classic offline slots first appeared as fruit machines at the end of the 19th century, they were considered much less of a game than blackjack, roulette or poker. It was only in the 1980s that fruit machines really took off.

This was thanks to the fact that around this time the first video slots appeared. They had superior graphics and also offered much bigger prizes than the traditional fruit machine. And from this point, the slot really came into its own. If you head over to 22Bet Casino, you’ll find they have a huge selection of classic slots for your enjoyment. They also offer all new players a great welcome bonus of 122% up to €300 to help get you started.

If you put online slot machines and offline slot machines side by side, then there’s little to choose between them. Not only do they look very similar but they also behave in the same fashion. But having said that, the actual experience of playing online and classic offline slots is going to be totally different. Online digital jackpot games, particularly with those you can play over your phone, are just much more accessible. There’s an argument that the land-based casino player will see that the online slot will never take the place of the real slot machines found in their thousands on real land-based casino gaming floors. In truth, we have to admit that fruit machines and online slots are not really in competition. Each player is playing on a similar machine, though via a totally different medium.