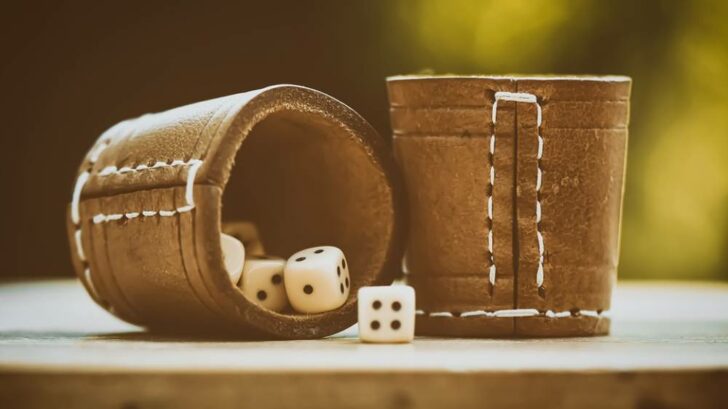 As you’re a regular gambler then we’re sure that sometimes it must have crossed your mind as to the name origins of the specific casino jackpot games you enjoy playing. Though gambling is the common element throughout all of these activities, it’s amazing that none of them seems to have names that are in common with each other. But looking back through history, we can see that the games and the subsequent naming, involve many varied and diverse theories. So let’s have a deeper dive and see if we can discover how and why certain casino games ended up having the names they do. 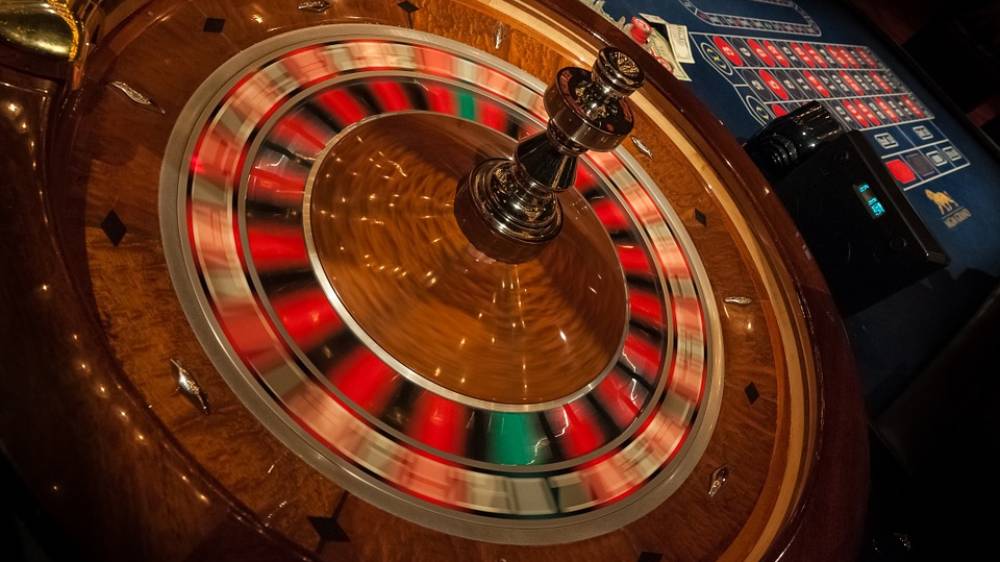 The invention of the game of casino game roulette was by the French mathematician Blaise Pascal. The name origins are simple. Roulette is actually in the French word for a small spinning wheel. Interestingly enough, Pascal was trying to invent the perpetual motion machine. And yet, at the end of the day, produced the ubiquitous roulette wheel. It didn’t take very long for the game to become incredibly popular throughout France. The game of roulette saw its introduction to the wider world via Francoise Blanc and his brother Louis. They were a couple of French businessmen who moved to Germany, where they opened a casino.

But instead of using the single zero wheel, we know today as the European wheel, they actually introduced their own version. A wheel with a double zero. Obviously, they understood the casino odds! When the game finally emigrated across the Atlantic to the Americas, the casinos there decided to stick with the double zero. That’s because it gives them an obvious advantage. Today the double zero wheels go by the name of the “American wheel.”  As a roulette player, one of our main roulette jackpot winning tips and tricks is that we recommend you avoid the American wheel and only play on the European version. Your bankroll will thank you later. 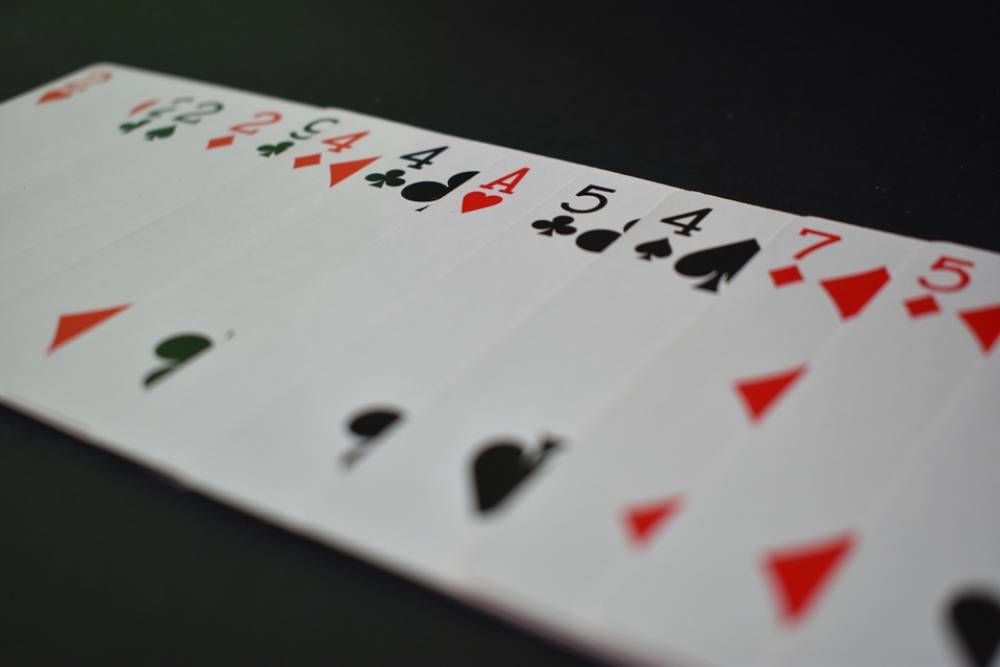 This is one of the oldest casino games in Italy. The name origins come from the word “zero” in Italian. Since the 1400s, Baccarat has been played using tarot cards. There is another theory doing the rounds, that the game of Baccarat came from the old noble courts in France. Though there is no definitive proof. Apart from the fact that the term Baccarat means “zero” in both French and Italian. The Italians claim that an Italian gambler, called Felix Falguiere, invented the game after studying Etruscan legends from the Tuscany region of Italy.

The game became intensely popular with the French royal court and was played by the French nobility for decades. In fact, its popularity remained until the 19th century. That’s when the guillotine and sans-culottes helped cause a sudden drop in the number of royal players! The original name for Baccarat was “chemin de fer.”  But as it sailed across La Manche to the United Kingdom, the rules were changing. What was once known as “European Baccarat” became “Punto Banco.”  Thanks to the English colonies, this game spread far and wide. In the 1950s, Tommy Renzoni was responsible for the adoption of the game in American casinos. Regarded as “The father of American blackjack”, he brought the game over to the casinos of Las Vegas from Cuba. 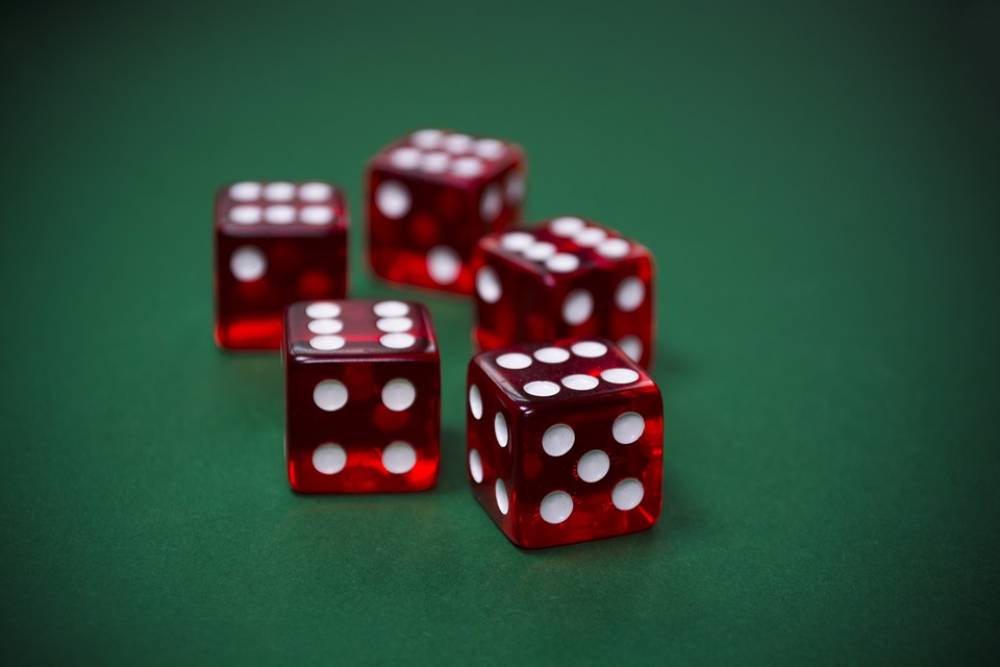 The dice game of craps goes back to the Middle Ages. The original game was known as “Hazard.”  A huge mixture of different races and nationalities came from all over Europe and descended onto Jerusalem during the times of the first crusade. For many of these would-be soldiers, there were huge amounts of downtime between campaigns, often lasting months at a time. As a result, there was a need for games to kill time. The game of Hazard rose to the top of all entertainments. Some say the Knights were players. But it’s generally thought that it was the lower peasant classes who took up the game.

The name origins are lost in the fog of time. There’s a theory that the name origins comes from the French term “Crapaud” which means “toad.” This comes from the fact that the players would squat, like toads, whilst playing. Using the ground in front of them as the games table area. When the crusaders returned from the Middle East, they bought the game with them. It spread rapidly throughout Europe, thanks to all those mixed nationalities.

Eventually, the French colonists who travelled to Nova Scotia took the game with them to Canada and the New World. Many French colonists would settle in the Bayou region around New Orleans, along the Mississippi River in the southeastern region of the U.S. state of Louisiana. As a result, the game became immensely popular throughout the region. Today you’ll find it when you visit any casinos to win the jackpot. 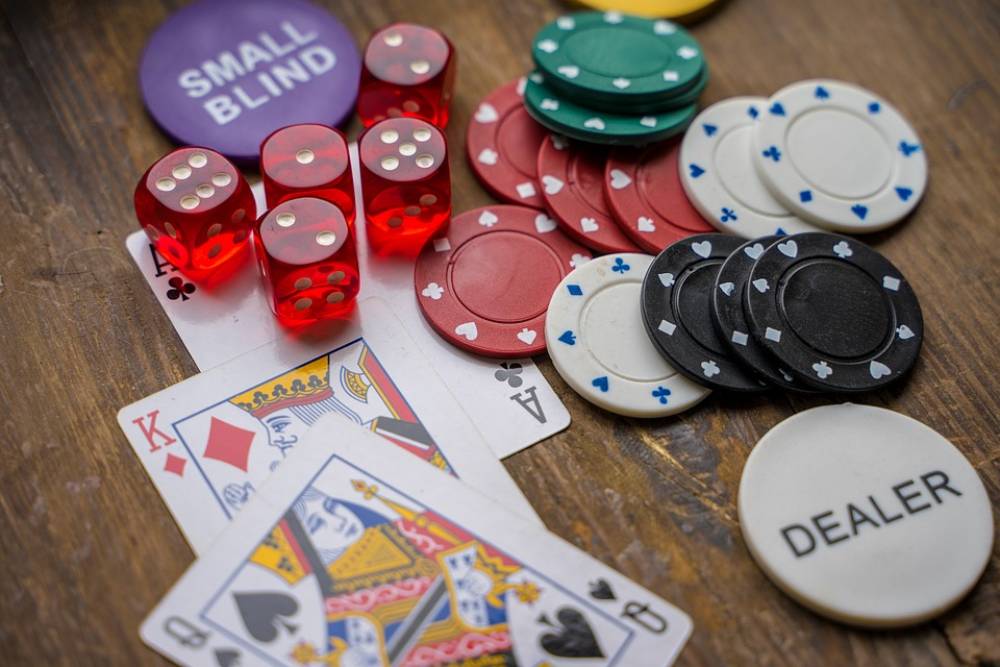 There are a variety of games that fall under the label of Poker. As a result of this, there is no clear indication as to the name origins. One school of thought says that before poker, the game was known as “Bluff.”  This was a simplified version of a combination of two words. Both of these have the same meaning. First off, the American English word “bluffen” means to “boast.” At the same time, the Germans had a word, “Verbluffen.”  They also had a word for a similar game of cards, called “Pochspiel,” which itself comes from a German word, “Pochen”, which means “bragging” or “bluffing.”

Now that we’ve covered the English and German versions of the origins of the game of Poker, we can move to the French. They have a term for a card game called “Poque.”  The word for bluffing in French is “Poca.” Relatively more recently, the jackpot poker game variants of Texas Hold’em and Omaha Hold’em got their names from the stateside locations in which they began. If you head over to Bet365 Casino, you’ll find that they have a huge number of poker variants, and many can be played with a live dealer. This will give you the real casino ambience, but from your sofa at home! 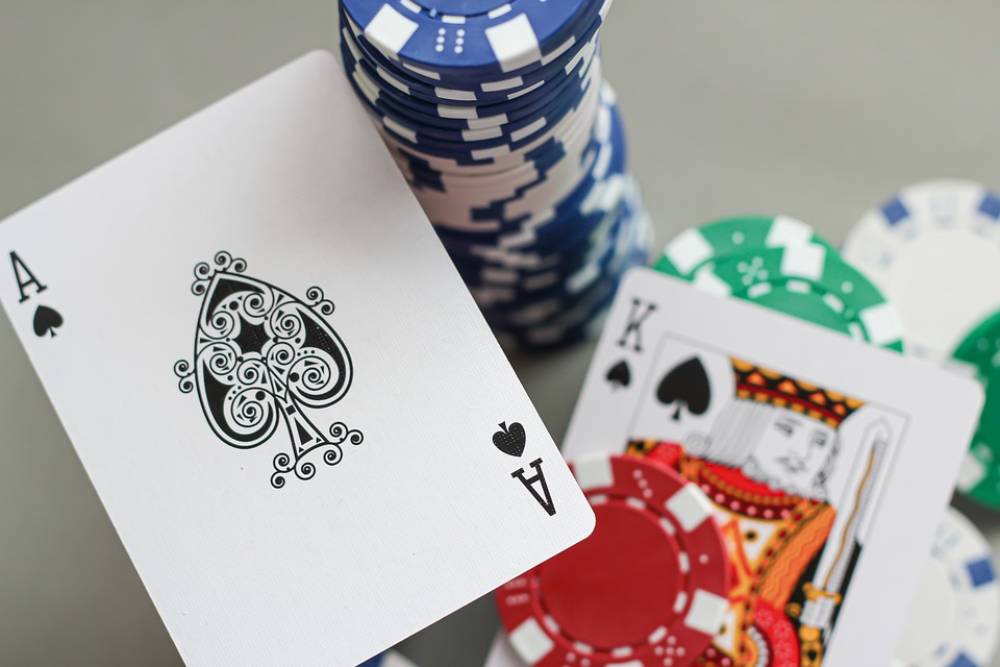 The ever-popular casino game of blackjack originated in France and/or Spain. The game has been historically popular over a number of centuries. The French call it “Vingt-un” or “Vingt-et-un”, which translates as “21”. In the early 1700s, the game was popular throughout French casinos before it moved across the Pyrenees into Spain. The Spanish changed the game by adding 3 or more cards, to achieve an upper limit of 31.

Eventually, the game was to cross the Atlantic to the Americas, along with the French columnist in the 19th century. The common game was Chemin de fer, along with the French game of “Ferme”. Over time the game became more and more popular across the United States. Casinos started to spring up. The owners needed to develop promotions in order to attract gamblers into their gambling establishments. One of these was that someone saw a prize for being able to land a blackjack during the game. Gradually the card itself became the name of the game.

So the game still goes by the name of “21” in some parts of the world. But in the casino environment, you’ll find it referred to as blackjack. Bet365 Casino has fantastic blackjack games. What’s more, they offer all new players a lovely welcome bonus of 100% up to €/£100, which is a great way of stretching your bankroll just that little bit further.