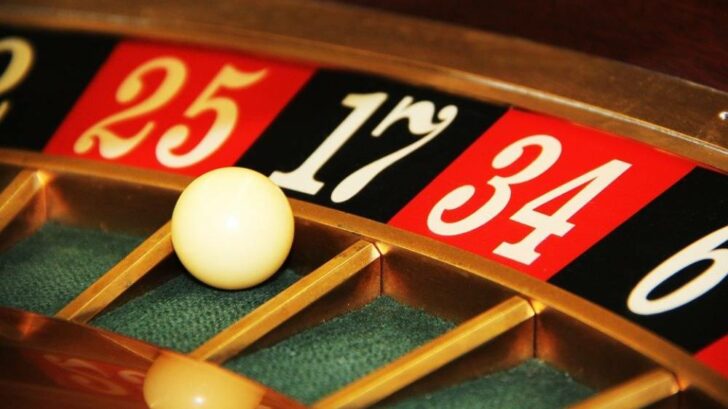 As you well know, roulette is a casino table game that involves a spinning wheel, a set of roulette numbers, and a tiny ivory ball. Roulette is one of the few table games, and one of the fewer games in the whole casino, where your odds of winning are practically 50/50. OK… we have to admit that this fails to take into account the house edge. Imagine how different the jackpot game would be if you could know the roulette numbers coming up? Being able to predict the roulette numbers in the game has been part and parcel of gambling lore over the last 100 years.

Of course, the idea of going to casinos to win the jackpot and trying to predict gambling roulette numbers is the same as predicting the future, it’s a simple trick played on the minds of even simpler minded people by tricksters.

For the last 100 years, players have attempted to find some sort of equation, formula, or pattern, within the confines of the numbers the roulette wheel is spitting out. In truth, no one has succeeded. Yes, we all know the stories of those gamblers who went to Monte Carlo and broke the bank, but they found a flaw in the roulette table wheel mechanism, not by using advanced mathematical formulas to construct models of how the ball will behave in the future. In other words, they spotted that the wheel was wonky. 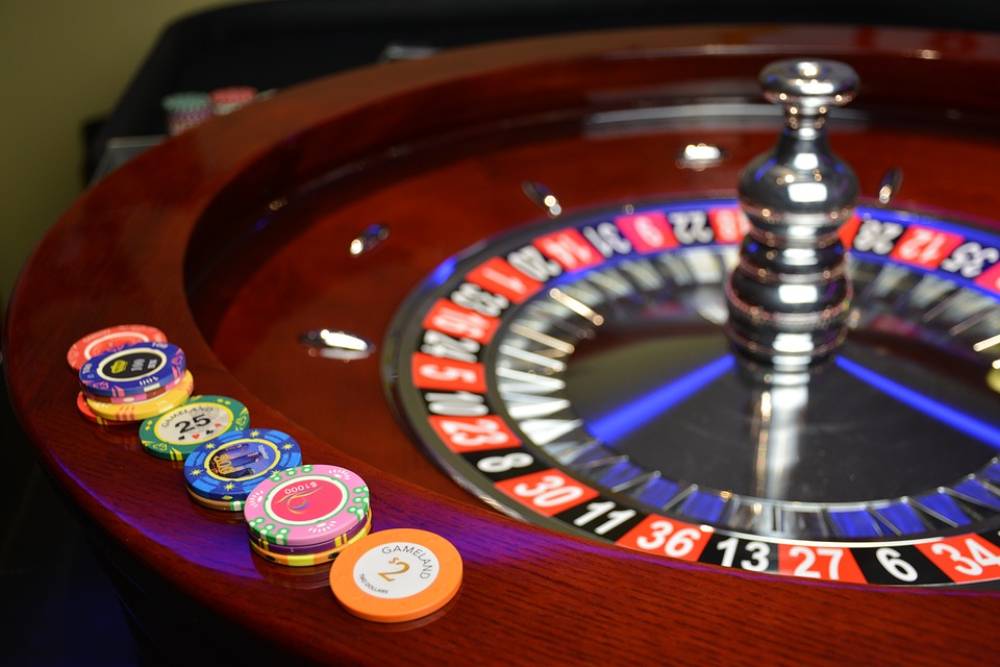 Having said that, taking advantage of an unbalanced wheel is one of only two ways you can possibly hope to predict the roulette numbers. The other is quite crazy and revolves around tracking the motion of the ball as it spins within the wheel. Yes, that does sound unrealistic and totally nuts! The former hack is impossible to discover today, as the casino wheel is made to exacting standards, and audited and tested on a regular basis. The latter method is discouraged because one of the rules of roulette, is that you are not allowed to place a bet until the wheel has started spinning with the ball in place.

As you can imagine, there have been so many strategies used in the history of roulette to try and achieve some sort of advantage by predicting the roulette numbers. These include:

All the above have been used, and some players are still using these today to try and uncover the next roulette numbers. As we previously mentioned, the gambler is also fighting against a house edge, which on the American double-zero wheel is 5.26%, and on the European wheel is 2.7%. Let’s take a deeper look into each one of these and see if they hold any value for a gambler. Spoiler alert….they don’t! 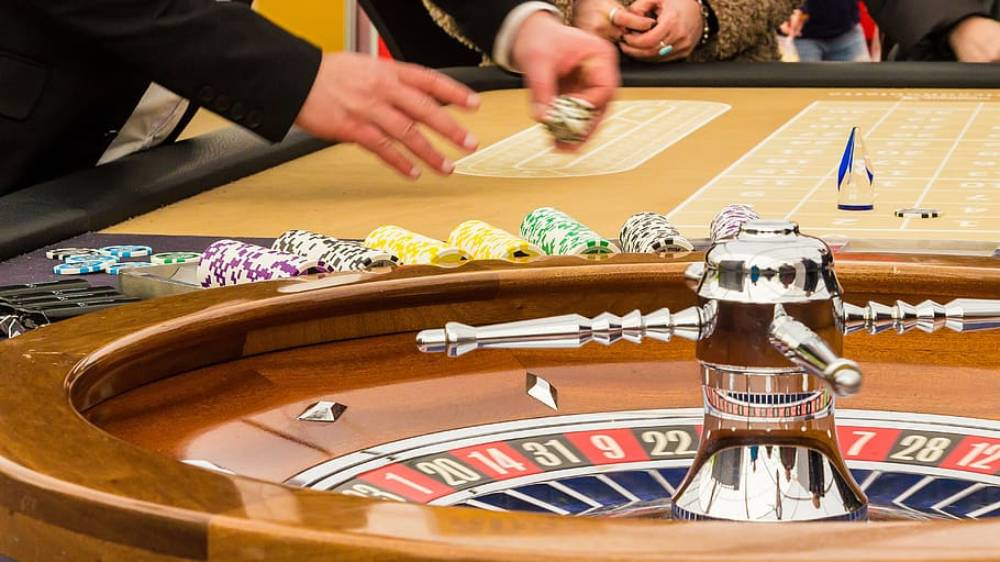 This has nothing to do with fancy handwriting. What it alludes to, is the fact that every dealer will have a physical habit that comes into play every time they spin the wheel and drop the ball. After years of practice, dealers tend to use the same methodology, as so much of what they do simply requires muscle memory. With this, the dealer makes the same action over and over again, and in the exact same manner.

This sounds like the sort of theory thought up by some loser gambler sitting in a bar and telling you his sad tale. He might genuinely believe that this method is possible to trick the casino. But theory and function, in this case, are hundreds of kilometres apart. Ask any dealer, and he’ll agree that trying to control or predict where the ball will stop, is absolutely impossible. If you go to the online Tangiers Casino, they offer “free play” so you can try these methods without it having any effect on your bankroll. They also offer new players a bonkers welcome bonus of 750% up to €7500!

The very idea that the dealer is totally unaware of their actions when they set the wheel spinning and drop the ball is slightly ridiculous. But not as ridiculous as the idea that you can predict where the ball will land and bet your bankroll accordingly. The saying about a fool and his money being easily parted was never more apt than with this bonkers approach. 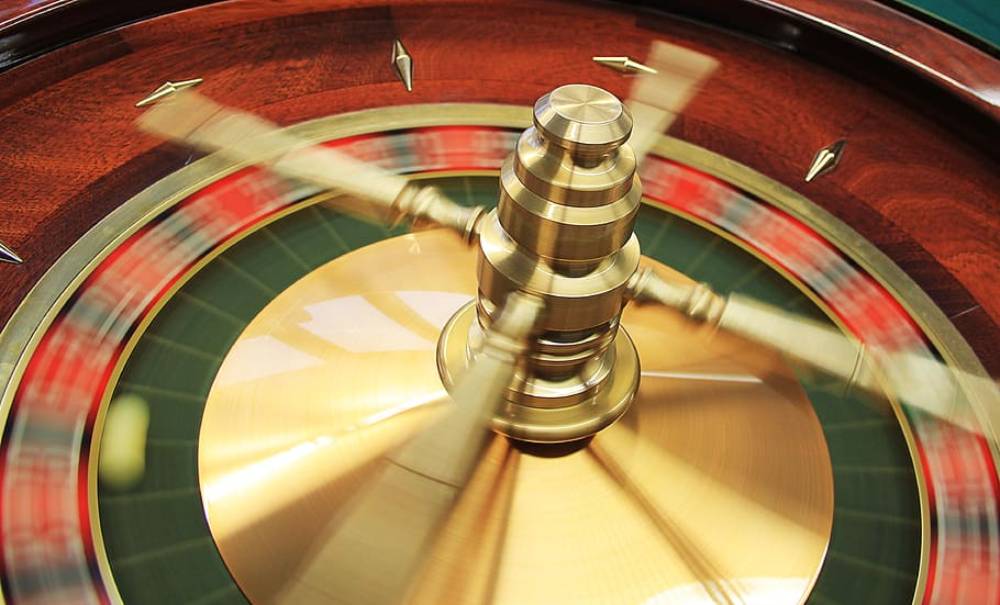 First off, we should point out to any smartypants who are thinking about bringing a pocket computer into the real casino, that it is not only unethical, but in many states, it’s a Federal crime that could result in prison time. Now we’ve got that out of the way, do you still want to try your luck with a “roulette machine?” This is a machine that’s capable of measuring the speed of the ball and therefore will help you determine where the ball will land. This machine will also consider the angle at which the ball enters the spinning wheel before it predicts where the ball is most likely to land.

The idea is that it takes the strain off the player who will be watching the ball like a hawk. Using a computer to do all the heavy-lifting makes perfect sense. Keep in mind that casinos have banned these machines, not because they work, but simply because they are unethical. And illegal.

Now we really are moving to the territory of absolute stupidity. The idea that you can forecast the next roulette numbers based on the numbers that have come before is the foundation of the Gambler’s Fallacy. Every sane person outside the casino knows there’s no connection between the roulette numbers that came up before and the numbers that will come up later. Many players at online casinos still make use of this silliness. You will not win the jackpot online using the Gambler’s Fallacy. Just stop doing this!

Going back between 50 and 80 years, you’ll find that nearly all casino roulette was played on old fashioned mechanical wheels. The spindle of these wheels would sometimes wear unevenly, meaning that the wheel tilted to a certain degree when it was spinning. This gives an advantage to one side of a wheel, which as a result, will always be lower than the other side. So some players, with careful observation, will spot a malfunctioning mechanical wheel and then try to take advantage of it 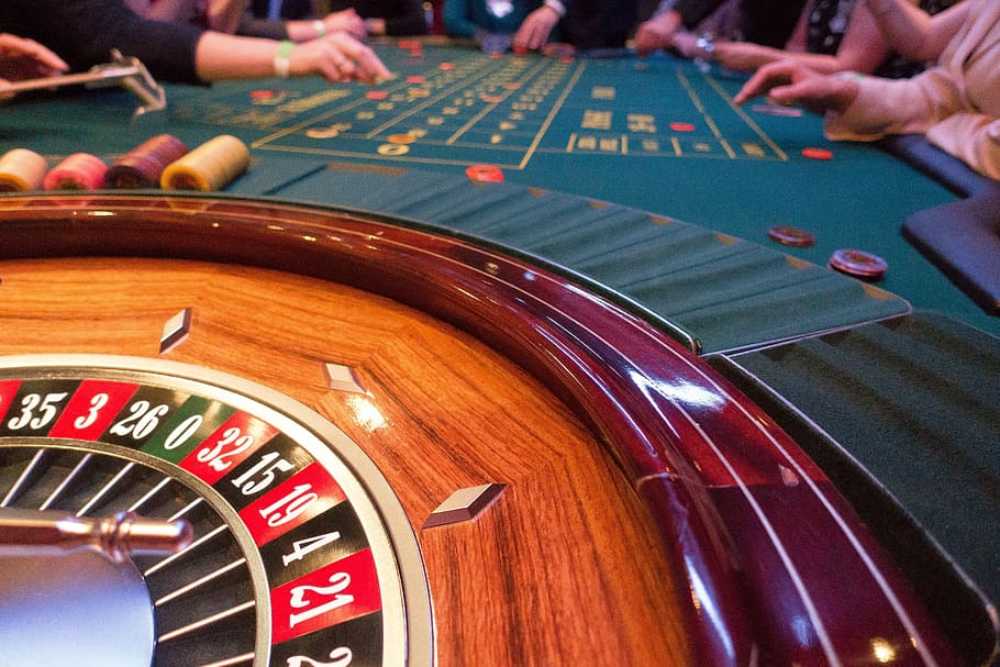 But today’s casino wheels are a completely different kettle of fish. If you’re playing at a real brick and mortar casino, then the wheels are manufactured to exact precision, carefully calibrated and continuously tested. Obviously when you’re playing online, then there is no spinning roulette wheel. It’s simply some programming software.

The idea here is that by carefully watching the rotation of the ball on the wheel, the player will be able to predict the next roulette numbers where it will eventually fall. Though this technique was popular in the early 90s, it doesn’t say whether it functioned or not. We think not! By studying the wheel speed and the wall speed of the rotation of the tiny ball, will still not be enough to comfortably predict where the ball will land. Even if you have the eyes of a hawk, it’s a brave or stupid gambler who’s willing to risk his bankroll on getting this right.

Maybe, if you put at the time of effort, and study the balls by watching the same movement repeated a thousand times, in order to decide how many bounces it takes before falling into a pocket, you might come closer to a usable formula. The idea here is that once you’ve decided the pockets range from where you predict the ball will fall, that you then place bets around these roulette numbers. Go online and play at an online casino like our favourite, Tangiers Casino, and you’ll see that these methods don’t work.

Imagine that you were playing at the casino roulette table and you managed to win 8 reds in a row. After this, you’re much more likely to assume that the ball will next land on the black. But as you well know, this isn’t mathematically correct. Many players simply accept that this is the way the game works. But it’s certainly a very poor technique or jackpot winning strategy by which to measure your long-term goals. We listed the above 5 different approaches for trying to estimate the roulette numbers at this casino table game. So, the question is just how effective are they? Well here at jackpotfinder.com, we certainly wouldn’t be putting any money on any one of them.