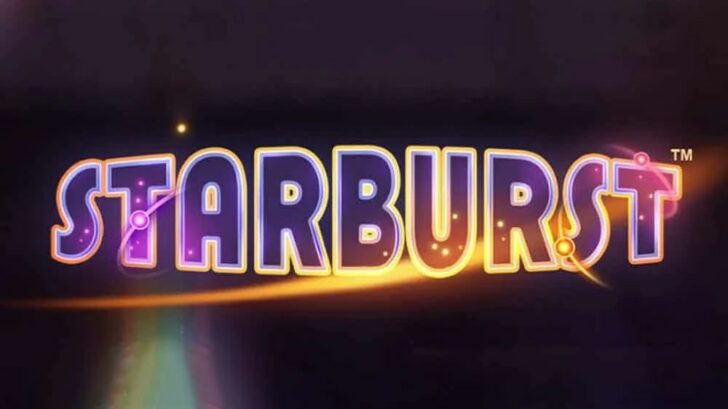 You can thank the games producer NetEnt for the wonderful Starburst slot machine. And the fact that so many players around the world are in love with it. The game itself has been available on numerous gaming platforms for ages and has remained popular thanks to its arcade-like effects and also, the sheer simplicity of the gameplay. You can find it at 22Bet Casino. In fact, they even have a promotion that allows you to bag 100x free spins on the Starburst slot. Nevertheless, today at Jackpotfinder.com we thought we take a look at similar slots from different game producers that still follow the same formula as the original Starburst slot. In other words, they offer the promise of a great time and maybe even the chance to win the jackpot online.

The first of our selections come from Real Time Gaming. The Gemtopia slot features all the options available in the original game. These include some of their own which give a unique twist to the gameplay. All in all, there are 15 pay lines that offer you a huge number of ways to stretch out your precious bankroll. By doing so, you’ll have a chance to hit the wilds or free spins. Either of these will certainly increase your jackpot winning chances. If you manage to collect the free game symbols, then you’ll be entitled to 15 free spins, which also feature expanding wilds along with a chance to win at least 1,000x your initial wager. There’s also a huge progressive jackpot, with an eye-watering cash prize, awaiting the lucky winner.

Mega Gems comes from Betsoft Gaming. It’s a great futuristic gems game that looks a lot like the original Starburst slot concept. Each time you spin the reels then there’s the exciting possibility of landing a wild that will serve as a multiplier. Even better, you’re able to chain up to three spins together along the middle lines of the reels. There are 10 pay-lines on the slot and the betting range is huge, running from only $0.05 to $100. making this slot a great option for all high rollers. It’s quite possible to win some significant cash rewards when playing Mega Gems. Personally, we feel this is one of the most underrated Starburst-like slots. That’s because it has some amazing progressive jackpot prizes, as well as a great-looking game.

From the studios of Nucleus Gaming, we have another Starburst-type game which we’re sure that all Starburst fans will love. As with the original Starburst game, this slot machine features a wild symbol on a reel. This can expand and trigger a free spins response. And this in turn has the potential to form a chain of adjacent wilds. Once again, there’s a huge cash prize available as a progressive jackpot. The betting range makes the game perfectly enjoyable for low rollers. The wagers range from just $0.10 to $10, meaning everyone can happily take part in this immersive game.

Another Similar Game To The Starburst Slot Casino Game

As we were researching this article, looking at the best casinos to win the jackpot, we came across a number of games also similar to the original Starburst which we thought were worth sharing with you. One of these though is instantly recognizable as a Starburst slot. It offers its own extra features to ensure you have an enjoyable and fulfilling gaming experience. 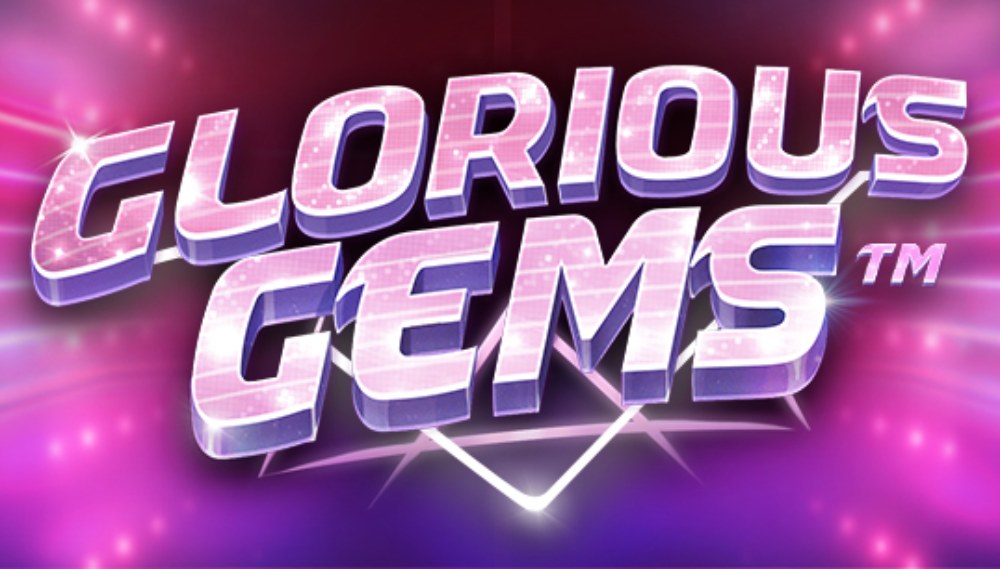 Once again, you can thank Nucleus Gaming for this revamped version of the Starburst slot game. Though Glorious Gems is very similar to the original, it has so much more to offer. For example, there are features such as “level up” where you’re able to earn rewards and incentives as you move up the ranking. Then there’s the “Mega Gem”, which can suddenly explode giving you instant multiple wins. If you manage to hit a cluster of four bonus symbols, then you’ll be taken to the lucrative free “spins feature.” So, though the game does have many similarities with Starburst slots, we found that Glorious Gems offers so much more.

One of the things that we’re seeing that all Starburst slot players like about the game is the fact that it has a delicious and timely sense of nostalgia. Of course, there is the excitement and novelty that all Starburst slots are offering. All the important Starburst slot variants, like many of those found on 22Bet Casino, all give us high-quality graphics and a fantastic soundscape. Today, so many game producers and developers are approaching Starburst slot games with a nod to the past. This retro feel makes the game even more enjoyable. We are happy to acknowledge that all of the above jackpot games will give you a huge number of lucrative bonuses. As well as the possibility of some major wins.