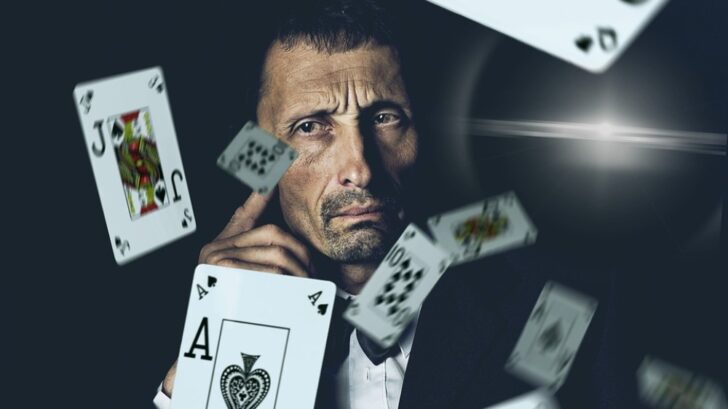 Today at Jackpotfinder.com, we thought to put together a list of our favorite fictional gamblers. All these characters have appeared in movies, books, and TV series. All are characters who enjoy gambling and we can see them playing different versions of casino games. Some of the characters portrayed are gamblers who are addicted. Others are compulsive gamblers who feel the need to gamble at the drop of a hat. We also have those who are card sharks, constantly looking out for new prey. And finally, there are characters who simply enjoy gambling for the sheer fun and excitement.

There are two versions of the movie called The Gambler. The original came out in 1974 and starred James Caan as the main character, Alex Freed. He is the central character who’s a compulsive gambler. He has managed to build up debts of around $44,000. Unfortunately for him, the money belongs to various mobsters and loan sharks. The movie is the story of his efforts to repay these debts.

If you’ve ever wanted to see what a compulsive gambler looks like, then this character is the epitome of someone whose life is controlled by gambling activities. As a result, he is constantly in over his head. Freed never stops borrowing money from any source in order to feed his addiction. Alex Freed loves gambling more than anything else. The sheer thrill of the win is what keeps bringing him back to the gaming tables. In many ways, he is trapped in a never-ending cycle of thrills fuelled by debt.

Without a doubt one of the most famous of all fictional gamblers is Raymond Babbitt. You may remember him as the autistic savant in the legendary movie by Barry Levinson, Rain Man. The film revolves around a road trip instigated by his selfish brother Charlie who’s played by Tom Cruise. During this trip, they make a stop at a casino where Raymond reveals his talent for mathematics. This allows him to win in considering profits at the blackjack tables. Any list of blackjack movies will probably have Rain Man as their top choice.

By the way, you too have a great chance to win the jackpot online when playing at the best casino site to play, 22Bet Casino live dealer blackjack tables. Raymond Babbitt is played by the actor Dustin Hoffman with great sympathy. He would go on to win both an Oscar and the Golden Globes for best actor. With his sweet portrayal of Babbitt, the viewer cannot help but care for him immensely. 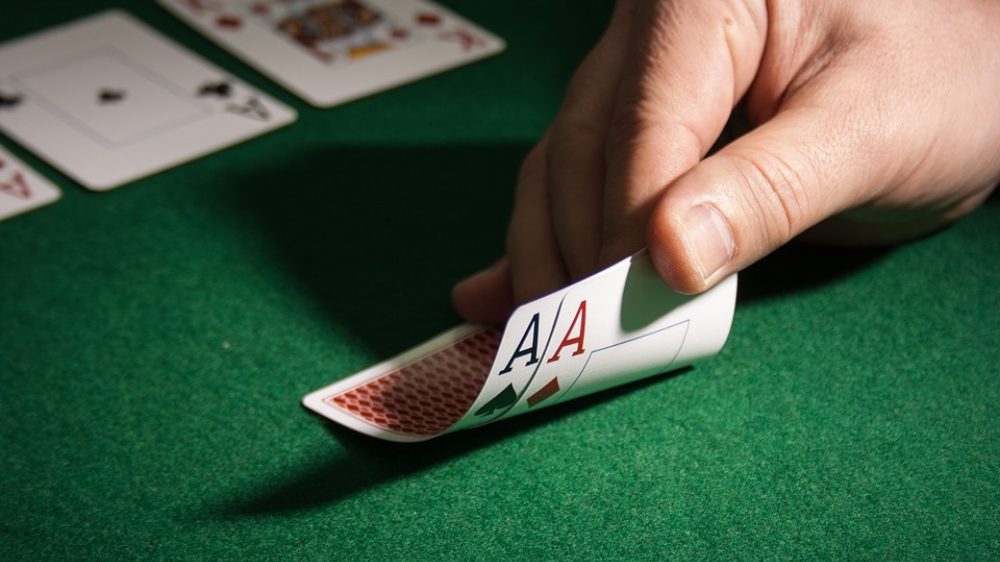 Anyone collating a list of the greatest poker movies of all time is going to put Rounders at number one. It follows Mike McDermott who’s played by a very young-looking Matt Damon. Unfortunately, he’s a compulsive gambler, with his chosen game being Texas Hold’em poker. The movie is littered with important and stressful games, including one where he needs to muster all his jackpot winning strategies to save the life of his friend. His nemesis is Teddy KGB, and together as fictional gamblers, they go through many high-stakes situations. As the film progresses, McDermott goes through the traditional Hollywood hero’s journey. He gradually develops as a person and begins to understand the more important values in life. In doing so, he learns to embrace his own faults. Though the story arc is typical of 1990s Tinseltown, it nevertheless features a deeply flawed human character seen through the sympathetic eyes of director John Dahl.

Teddy KGB is a merciless Russian mobster. In the film Rounders, he is Matt Damon’s adversary at Texas Hold’em poker tables. The highlight of the movie is when he faces off against Matt Damon’s character, Mike McDermott, in a life-or-death poker match. Both of them need to win. One to be free of his debts, and the other to collect the debt or dish out punishment. Although Teddy KGB plays a ruthless game of poker, as well as organizing underground poker tournaments, we’re never quite sure as to whether he actually enjoys the gameplay. Or simply is simply going through the motions as a mafia collector of gambling debts. 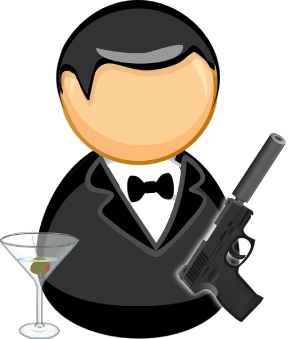 Ian Fleming’s British super-spy, James bond, is famous for traveling the world and taking out the bad guys. Originally featuring in a series of books, James Bond has become a huge global movie franchise of the spy movie niche. When it comes to fictional gamblers and gambling, James Bond is synonymous with glamorous casino games, having played in such locations as Monte Carlo and Macau. If you were to ask many members of the public what James Bond’s favorite casino game would be, many would point to roulette. Yet in reality, Bond plays very little roulette. His game of choice is baccarat, and more recently, Texas Hold’em poker.

In Martin Campbell’s recent outing with Daniel Craig, we find Bond facing off against the French banker, Le Chiffre, played by Mads Mikkelsen in the remake of the film Casino Royale. They battle over a game of Chemin de Fer. The stylish and classically handsome James Bond is the epitome of the traditional, yet slightly outdated, secret agent. In his time, he’s been played by a variety of leading male actors including Sean Connery, Pierce Brosnan, Roger Moore, and Daniel Craig. Why not head over to the gaming tables of 22Bet Casino to try your hand at more traditional table games? Playing online, there’s no need to dress in a tux.

In the area of modern TV streaming series, one of the most famous and well-respected is The Sopranos. The leading character is what is known as an “anti-hero protagonist.” This describes Tony Soprano perfectly. The actor James Gandolfini portrays the head of the Dimeo crime family. He’s a ruthless mob boss. But you can’t help but feel sympathetic towards him. As a gambler, he enjoys epic wagers on games of high-stakes jackpot poker. If you watch the series, you’ll see there are many instances that have gambling scenes, including some that take place at the craps tables. Though Tony Soprano’s well known for his love of cigars, he also has a deep love of poker. Probably because the strategies and tells are the same ingredients he can also utilize in the day-to-day running of his Mafia organization.

Maverick is a Western-Comedy that came out in 1994 and was directed by Richard Donner. An easy-going Mel Gibson plays the legendary Brett Maverick, who’s a gambler and a chancer. The journey starts on a riverboat casino with him needing to raise a pot of $3,000 in order to enter a winner-takes-all game of poker. The film follows his adventures after teaming up with the lady gambler, played by Jodie Foster, as they try to make their mark together. Mel Gibson is perfect in this role as he comes across as a lovable rogue. Of course, for the ladies to love him, he’s also a typical gunslinger who craves plenty of fights and enjoys living by his wits. With his cheeky broad smile, he’s the quintessential charmer who hustles his way through life. He represents one of the most laid-back fictional gamblers of all time.