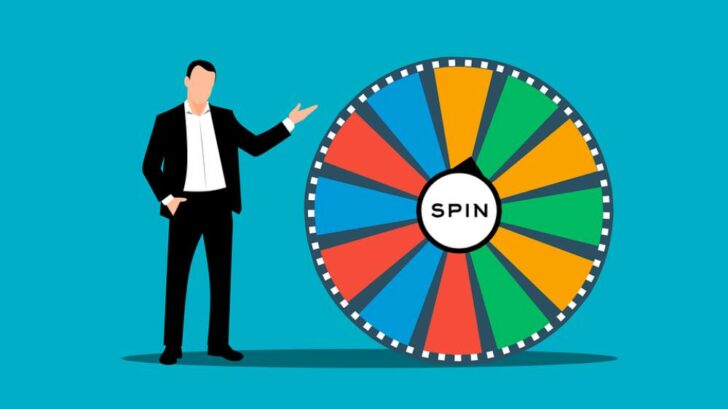 Is Monopoly Live Any Good?

In 2019 Evolution Gaming launched Monopoly Live. It instantly became a fan favourite and quickly gained a massive worldwide following. Since then, Monopoly Live has been the springboard for many Monopoly Live casinos. In 2022, the game was given a few tweaks, yet it remains as popular as ever. It still continues to draw a huge number of players to online casinos like 22Bet Casino on a daily basis, where you can play the game in their live dealer section. In fact, it could be said that it’s one of the few games that lives up to its hype.

In many ways, it’s no surprise that Monopoly Live became so successful so quickly. After all, it’s based on one of the most iconic family board games ever produced. This game has been played since the 1930s. And since that time, millions of households have bought the original game and millions of families have played it. The game was incredibly simple. Yet with its business ideas of buying and selling properties and utilities, it made itself an engaging and surprisingly competitive game. Furthermore, it could be played by people of all ages. Some may say that there’s little strategy involved in the traditional board game of Monopoly. They would claim that everything revolves around the roll of a dice. And though they wouldn’t be necessarily wrong, nevertheless, we feel that it’s a game that demands a clear strategy if you want to win. 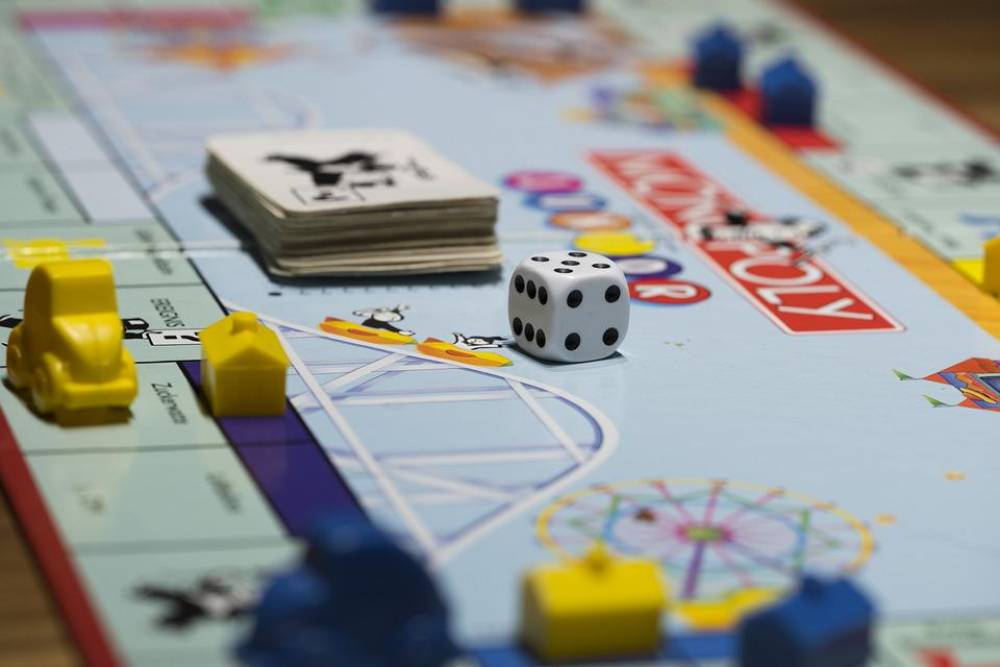 More Wheel Of Fortune Than Monopoly

The first thing we should state is that Monopoly Live has nothing to do with the board game experience. Also, it has nothing to do with the fantastic Monopoly live video slot machine either. Simply put, Monopoly Live is predominantly a game based around the Wheel of Fortune. You simply place your bets, watch the wheel spin and awaits the outcome. That’s it! Without a doubt, it’s one of the simplest jackpot games you could find at an online casino. In reality, we can see that Evolution Gaming has based its Monopoly Live on its incredibly popular Dream Catcher series.

The game itself makes use of augmented reality and artificial intelligence to create a 3D monopoly experience. And yes, there is still the chubby little top-hatted Mr Monopoly himself in front and centre of the game.

But if you were thinking you’re going to get a more board game-like experience then you’re sadly mistaken. When playing Monopoly Live you need zero experience of the board game of traditional Monopoly. In fact, from a technical point of view, this game has absolutely nothing to the tried and trusted gameplay. So there’s nothing you can do to increase your jackpot winning chances. But we’ll admit that it still delivers great entertainment, along with a hugely enjoyable time. After all, the sheer anticipation of waiting for the wheel to come to a stop is quite deliciously nerve-wracking for many gamblers.

Only An Average Return To Player 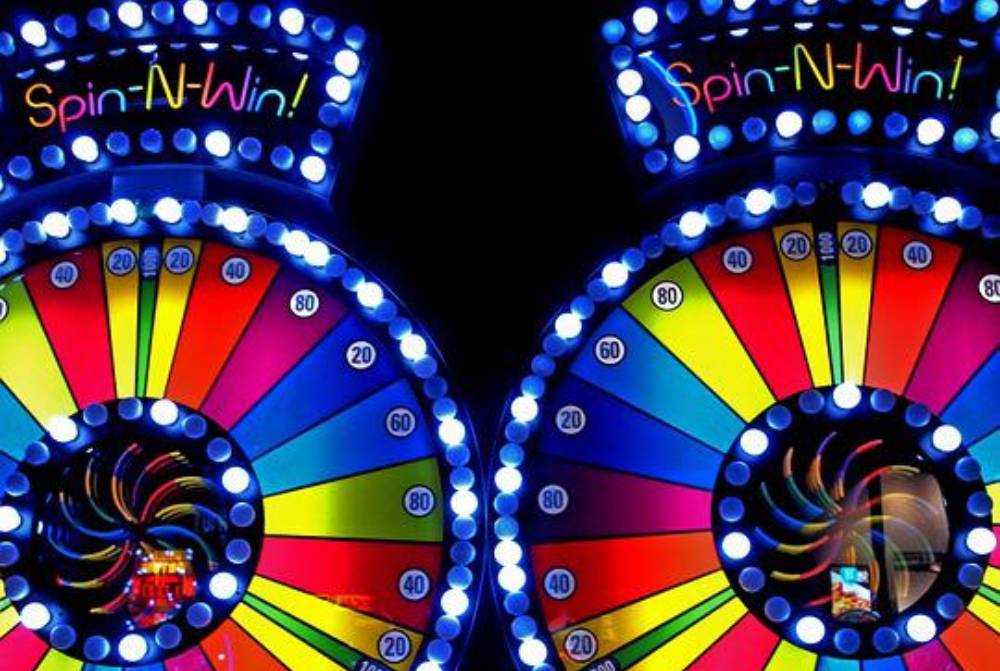 As a gambler, all you need to do is place your money on an outcome and cross your fingers. The wheel will then spin. There are segments on the wheel which indicate how much you can expect to win if your wager comes home. For example, if you hit the 1 then the resulting prize will pay out at 1 to 1. In truth, rather than old Monopoly, we see Monopoly Live as being based on a mixture of Wheel of Fortune and roulette. Depending on how you bet, then you’ll receive an RTP of around 96%. Though this isn’t bad, it’s not exactly an RTP to write home about. There are many other online casino games with more favourable with better RTPs for players.

One good thing about Monopoly Live is that the game caters to all types of bankrolls. Whether you’re a low roller counting your pennies or a high roller or casino whale who doesn’t care, you can place bets between £0.10 going all the way up to £100. This allows you to play for very little yet with the potential of still gaining some huge prizes. Keep in mind that the maximum possible multiplier is 10,000 times your initial wager.

Calling It Monopoly Live Is A Bit Of A Stretch

In truth, we feel that Evolution Gaming is being a little disingenuous by calling what is essentially a Wheel of Fortune game, Monopoly, as it’s nothing like the board game itself. And it’s the gameplay on the old board game that makes it such an enjoyable experience. Yes, we’ll admit that a Wheel of Fortune experience can also be enjoyable. But in no way is it equal to playing this traditional game of Monopoly. Nevertheless, if you’re playing at online sites to win the jackpot like 22Bet Casino, then we feel that giving the wheel a spin on Monopoly Live could still give you a great possibility to win the jackpot online.