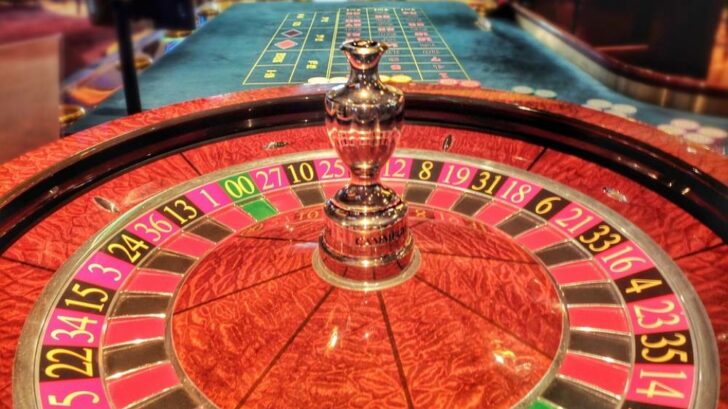 Why Your Roulette Table Has a Compass

Whether you’ve been to any real land-based casinos to win the jackpot, or just immersed yourself in casino movies, you’ll probably know about casino security. And the most sophisticated surveillance system which is the so-called “eye in the sky.” It’s watching not just the players, but also all the employees of the casino. Thanks to technology it’s much easier to spot any illegal or illicit activity going on. But in spite of advances in surveillance equipment and techniques many casinos still rely on some old school practices. Probably the most famous one of these is the compasses that you’ll find built into the roulette tables in virtually all Las Vegas casinos.

Now you’re probably thinking, why on earth does a roulette table need a compass? It’s not as if it’s going to be travelling anywhere. And when you first spot the compass, which is often situated beside the roulette wheel itself, it can certainly lead to a fair amount of head scratching. After all, why would the croupier need to know where the magnetic north is?

A Compass As A Security Measure

The answer lies in the fact that many scam artists have tried to alter the tiny ivory roulette balls. They use magnets in order to cheat the casino. In theory, if your plan was trying to use magnets to alter the outcome of any roulette spin, then the compass should start acting erratically. In fact, the needle should start following the ball. Rather than simply pointing to magnetic north. And this way it would give away anyone who is cheating by using magnets. Perhaps with a ball with magnetic material hidden within. Nevertheless, we do feel this is a rather far-fetched tale. Perhaps the compass acts more as a visual deterrent against casino roulette cheaters. But one pit boss we spoke to said that, “they are dumb and are really just for show.”

A Bit Of A Mystery 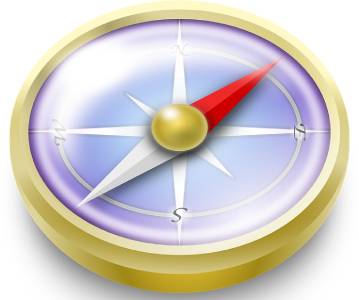 In spite of the compass being a feature on the roulette table, there’s very little available information about the origins of such a practice. We’re going to take a guess that the casinos themselves don’t want to share this information. Understandably, they are more than a little paranoid that there could be people looking to utilise such knowledge against any vulnerabilities in the casino’s own security system. After all, you can consider casino security as a game of cat and mouse, played against boneheads who are on the lookout for a quick buck by cheating.

A Compass To Find Your Way

Having a compass in the casino may be more useful if you’re trying to find the Pinball Museum in the north or the Neon Museum in the south. But that’s really about it. What’s funny about the story of using magnets is that players have often accused casinos of using magnets in order to cheat them. But we suggest you think this through with a more logical mind. You’ll see that the casinos already have a house edge. And it’s pretty steep for most jackpot games. This means the casino has no need to cheat the players. After all, with their house edge, they already has a massive built-in advantage.

If you play online, you’ll find that the house edge for all games is much lower. This is simply due to the lower running costs when compared to a real brick and mortar casino. So a casino like 22Bet Casino not only offers better odds, but also can afford to give a great welcome bonus of 100% up to 300 Euros! 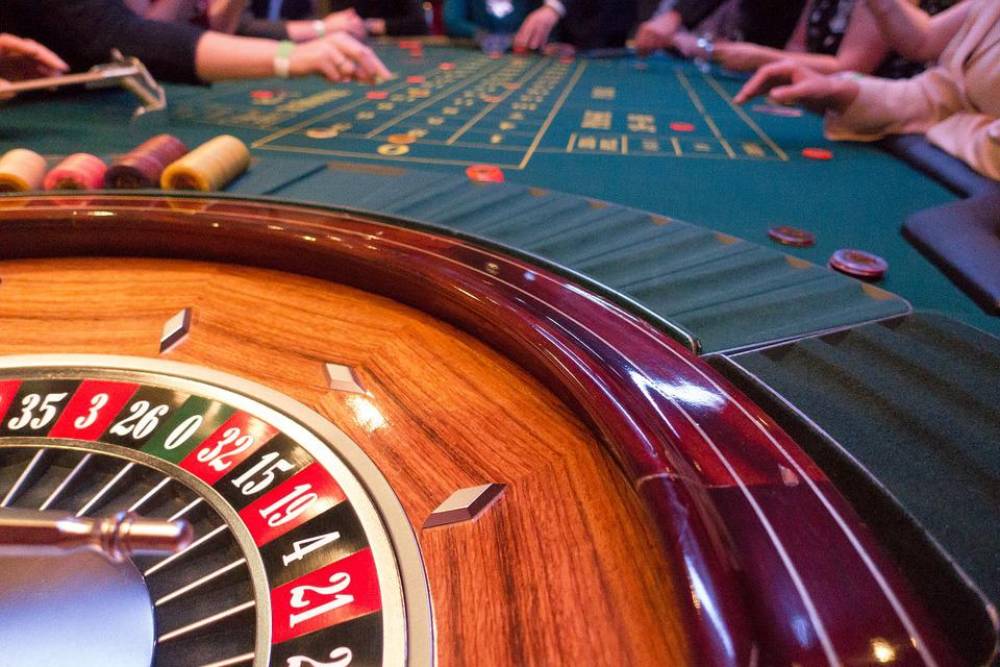 One of the most famous casinos in Las Vegas is the Las Vegas Sands. They were one of the first casinos to introduce all sorts of security systems. And yet, if you stroll over to their casino roulette tables on the massive gaming floor, you’ll see that they all feature a cute little compass beside the roulette wheel. They also feature some old school security measures at the blackjack table. These include red card discard trays. These are coloured red for a reason. It’s so that both the surveillance cameras and the dealers can detect a cheater who’s marking cards with ink. of course, such things can’t happen at online casinos. For example, at the best casino site to play, 22Bet Casino, there’s no need for such archaic means of security.

The Casino Compass Is Probably Just For Show

The bottom line is that if you’re going to the land-based casino, you now know how to find a compass should you find yourself lost! After all, some of these casino resorts are absolutely huge. We can imagine that going from the gaming floor to the restaurant area could be quite an expedition. But all joking aside, casinos claim that the compass is a simple and inexpensive way to defend against cheats. Here at Jackpotfinder.com, we tend to think that the casino is simply playing a psychological game. Nevertheless, it may cause some miscreants to think twice before trying out some shenanigans at the roulette table.