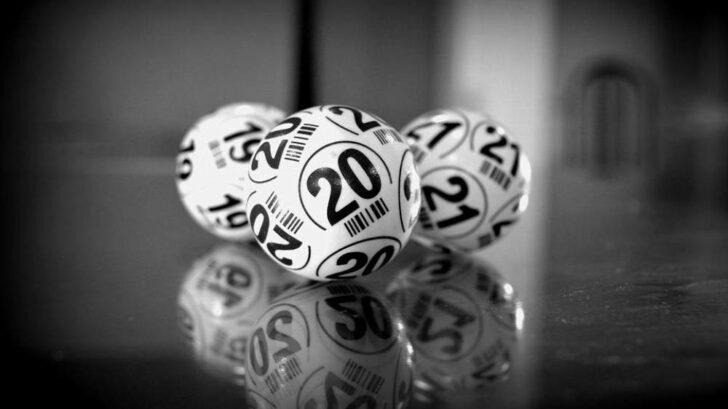 As you’re probably well aware, the lottery has been with us for centuries. Obviously, something about this activity must work, as it’s been able to stand the test of time. It’s probably fair to say the lottery is the most played gambling game. Not just today, but also in the history of the world. Keno games have also enjoyed a long history. In fact it was one of the major factors in financing the Great Wall of China. Like the lottery, its history goes back well beyond the 15th century. As you know, the lottery is a timeless game. And in many other respects they are quite similar.

But it’s important to note that there are some key distinctions that we think make Keno games a better option than the lottery. Having looked at both of these gambling activities, we feel that Keno is the superior game. But before we dive into why we chose one over the other, let’s have a look at the history of these jackpot games to ascertain their similarities.

The History Of Keno

During the Han Dynasty in China, the Emperor found himself short of funds, being unable to pay his army. This was around 3,000 years ago. It goes without saying that being unable to afford his own military left him at risk of losing his power completely. As such, it meant that his own crown was at risk. After all, intruders or attackers could simply overrun his residence. He thought about raising taxes but then dismissed the idea. He decided to take a different course. And in doing so he invented the gambling game that we know today as Keno.

So in fact, Keno games started as a means of financing the Chinese military. Though this sounds kinda crazy, it was so successful in practice that it was responsible for the erection of the greatest single defence fortification the world has ever seen. Namely, the Great Wall of China. 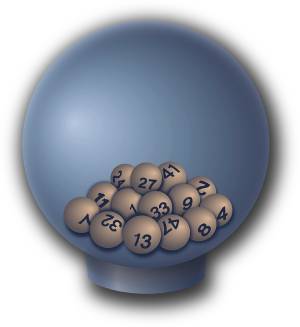 Just like Keno, the exact origin of the lottery is partially clouded in mystery. Though we have a rough idea of how the game evolved, no one can say for sure when the first bets were placed in a lottery. One thing is sure though, and that’s with both Keno games and the lotteries, it’s clear that they both function very well thanks to the fact that the majority of people love the idea of getting rich quick. You can view the lottery as continuing proof of this concept. It remains as popular today across the world as at any time in history.

You may well find that some people claim that it was the lottery that financed the Great Wall of China, not Keno. The reason for this is because an earlier version of the lottery was also under development during the Chinese Han Destiny.

In the Western hemisphere, the lottery found it’s way to the Americas courtesy of the European settlers in the 16th century. Since then, the concept and practical appeal of the lottery has morphed into any number of competitions held at both state and national level.

If you compare today’s modern Lotto games, which are played by millions of people, and Keno games, they don’t really look that different from the games of yesterday. In fact, even the games from over a thousand years ago maintain a similar methodology. Of course, today there’s so much more money involved with many lottery jackpots reaching up to hundreds of millions of dollars. But the concept of picking a number and then waiting for the draw hasn’t undergone that much of a change from when the first lotteries began.

The Similarities Between Keno Games And The Lottery

If we put the lottery and Keno side by side, we can see that they are in fact very similar games. You pick your numbers which are then put into a draw. Depending on the numbers that are called, you have the possibility of winning a cash prize. Both games are incredibly simple to play. After you’ve played just once, you’ll understand exactly how each game functions. It goes without saying that there are no real jackpot winning strategies.The goal is simply to match as many numbers if you can.

Probably the major differences between these two games is how you go about picking your numbers. As well as how many numbers there are and how much money you’re able to win. Both these games are number-based drawing games. It’s these differences that are probably the main reason why these games continue to prosper and be in demand. Here at Jackpotfinder.com, we find that the slight differences make Keno games the better prospect when it comes to playing lottery-based games.

Why Keno Is Better Than The Lottery?

So, just what is it that makes us feel that Keno is better than the lottery? Well in truth, there is personal preference. The writer is no youngster, and in truth, Keno is seen as an old people’s game! Then we have more objective reasons which come down to mathematics and availability.

You Can Pick More Numbers When Playing Keno Games 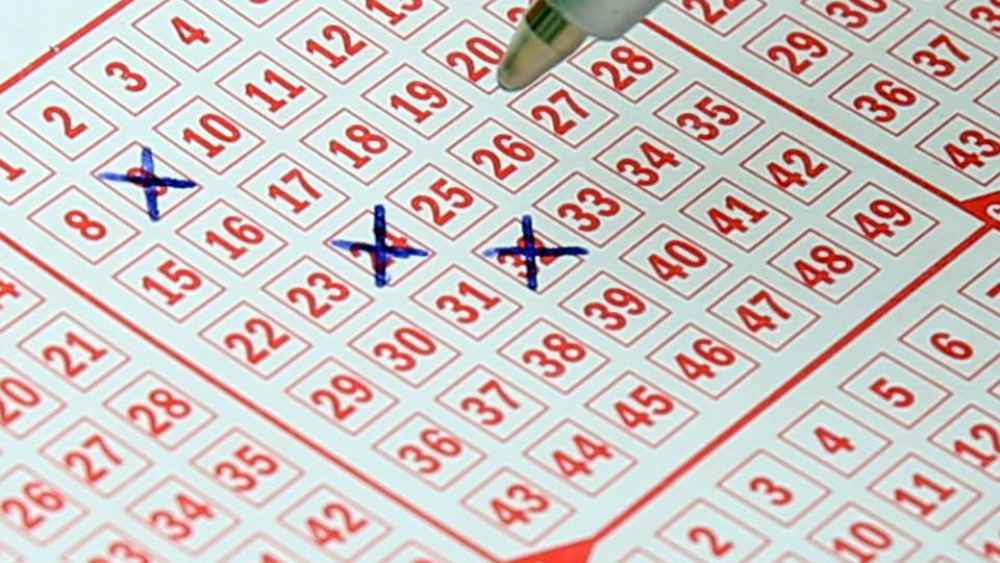 On the whole, you’ll find that the majority of lotteries are very strategic games offering no more options than to pick five or six numbers. As a result, many players have a tough time deciding their number pics. Will it be the date of your marriage, the date of your birth of your child, or your wedding anniversary? On the other hand, with Keno games you can pick up to 20 numbers.

Being able to choose from between 1 to 20 gives Keno players an additional flexibility in their choices when it comes to Keno betting. In some ways you could view this as being able to choose exactly how much action you want. We also feel that, by having access to more numbers, you’re able to increase your jackpot winning chances. Unfortunately, with its very limited selection, the lottery feels as if all factors are out of the player’s hands. In other words, there’s no real question of choice.

The hard cold truth about both Keno games and the lottery is that they are not the best gambling games to play in order to win the jackpot online. If you compare them with other casino-based gambling games, then your real chances of winning are practically zero.

If you look at how the money is generated with modern-day lotteries, you’ll see that lottery companies generally take around 50% of the prize pool up front. So if you see the player who has won $100 million, then it’s fair to assume that around $200 million was initially collected.

The highest hold game that you’ll find on any casino floor, whether in a land-based casino or online, is Keno. Having said that, it’s not as tough as the lottery when it comes to getting your cash. In comparison, Keno games hold anywhere from 30 to 40% of all the money gambled.

You Can Play Keno At Any Time As previously mentioned, one of the reasons to put Keno games ahead of the lottery is that it’s much more flexible when it comes to how you pay the game. It’s also a much better buy from a financial perspective when compared to the lottery. But there’s one final reason why we think that Keno comes out ahead in the race. And that’s simply down to convenience.

The vast majority of lotteries are run on a weekly basis. This means that no matter how much you want to gamble, you’re limited to playing just once a week. Of course, it’s totally possible to buy as many tickets as you like. But nevertheless, the draw will still take place on a single day, just once every week. This means that if you want to play more lotteries, then you’re out of luck. And this is where Keno steps in for the win. You can play at any time you want. And also if as long as you desire. Also there’s the 24/7 option of playing at online casinos like Bodog Casino.

When it comes to brick and mortar casinos like those found in the mega-resorts of Las Vegas, you’ll find that the Keno lounges are open 24/7. And if it’s closed, then it’s easy to find casinos which have an overnight Keno play option. In other words, they keep playing the games and drawing the balls throughout the whole night, even when the lounge isn’t open. You can also jump onto a Keno slot machine. This will give you the chance of some massive progressive jackpots.

With most lotteries only available to be paid on a weekly basis, even online, you’ll find that the vast majority of online casinos like Bodog Casino will offer Keno games on a permanent basis. By simply turning on your mobile phone and heading over to your favourite online casino, you can play keno at any time. And from anywhere. And is this sheer convenience that makes Keno the clear winner against its brethren, the lottery.