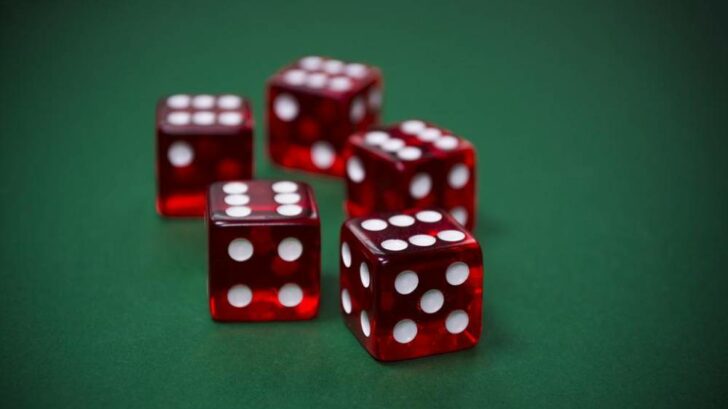 Why Does This Casino Game Have It’s Name?

If you’re looking for a casino dice game that offers some of the best odds at land-based or online casinos like 22Bet Casino, then craps is probably going to be one of your first choices. It’s s great game with a high possibility to win the jackpot online. Some of you may wonder how an ancient gambling game that was played in back alleys, turned into such a huge online casino game. Even more interesting is the fact of how the game came to be called “craps.” We should point out that in the English vernacular, “to crap” means “to defecate!” Yet quite what that has to do with a game with a pair of dice is a mystery. So without further ado, let’s have a look into the history of a game. One that’s shrouded in intrigue and mystery.

What’s Behind The Name?

There are many schools of thought as to where the name of craps originated from. One of these is that the game was originally called Krabs in Great Britain. The game crossed the English Channel and was taken up by the French. So the thinking went that the name evolved into craps. Another thinking as to the origin of the name comes from the idea that the word craps is mispronunciation. One from the days of Louisiana Casino Riverboats. In the 1700s, the game was popular in Canada, after crossing the Atlantic Ocean. Later on it found its way to the United States via Nova Scotia. But many think that the heavy Creole-French accent was responsible. It mispronounced the “B” to a “P”, thereby changing the game’s name history.

From Krabs to Craps

You can thank the Romans for bringing the ancient game of Hazard to the British shores around 2,000 years ago. This is also a two-dice game. And it’s very similar to what we know today as “streets craps.” Krabs was the slang term for the game of Hazard. The general consensus is that the name comes from rolling two x ones. These are said to look like the eyes of the clawed crustacean.

Other Crabs To Craps Theories 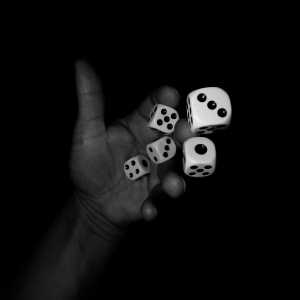 When it comes to the name crabs, another school of thought says this refers to the British epithet for the numbers 2 and 3. Back in those days, this was an aristocratic reference specific to the landed gentry and royalty. It was during this period that this was a slang term for what today we would call a “loser.” Probably the least supported theory of the origin of the name of craps was a simple typo mistake made in the writings of Jonathan Green in 1843. The first published use of the word craps was in his book titled “An Exposure of the Arts and Miseries of Gambling.”

Due to a simple fixed-type error, there’s a belief that this one author accidentally changed the name of the game from “crabs” to “craps.” As we previously pointed out, this is probably a little far-fetched. After all, many of the players of the time period would have been unable to read.

Recorded Uses of the Word Crabs

In 1768, a certain Selwyn Earl of Carlisle referenced the game of hazards in his writings. As he wrote “I hope you have left off hazard. If you are still so foolish, and will play, the best thing I can wish you is that you may win and never throw crabs.”

The History Of Craps 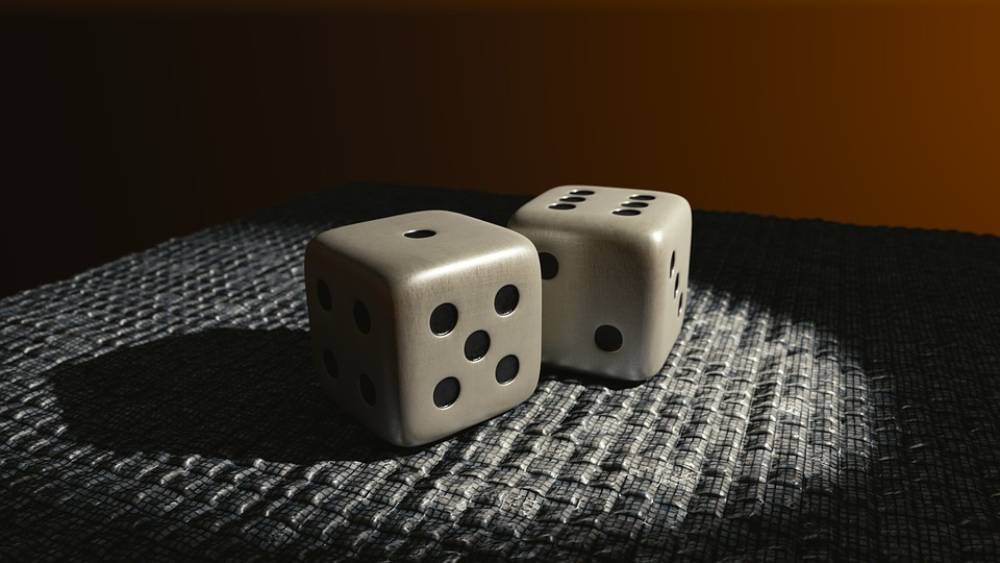 The Ancient Origin Of Modern Craps

Though no one is 100% certain, the general consensus is that a more modern version of the game of craps began in either ancient Mesopotamia or Ancient Rome. It could well be that games featuring two six-sided dice were played simultaneously in both regions. What we do know is that the Roman soldiers played a popular game using pig knuckle bones on the insides of their shields. Of course we have no way of knowing just how close this was to the modern game of craps. They also played a game with four dice which was called “Tali.” With this, the idea was to roll four different numbers. The terms used in the game were “Senio” and “Vulture.” As such there was no real-time equivalent to modern crapping out.

The ancient Romans also had a dice game called Al Dar. This game originated from the Royal Game of Ur. This is said to be the oldest board game in the world. It was popular with visiting merchants. They took the game to many destinations around the world as they traded goods and crops. This game used a six-sided dice.

The Origin of Hazard 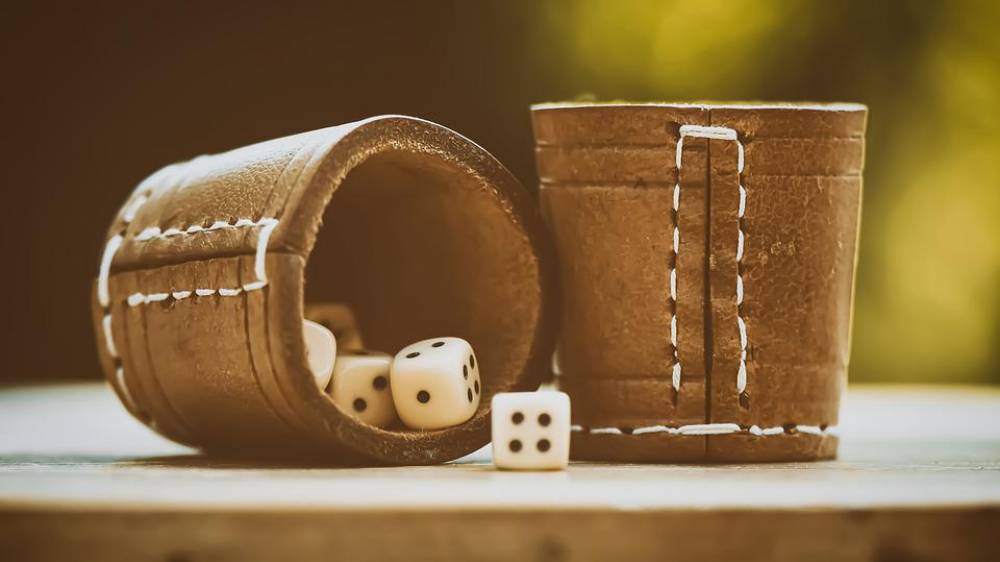 As the game has evolved from its ancient roots, we can thank Sir William of Tyre. He enjoyed the game from his ancestral home, Castle Asart. This was way back in 1125. In this version of the game of Hazard, a losing throw was landing two ones. And the winning throw was a number seven. Back in those days there were a few rules. And probably few jackpot winning strategies. But we can see how the game of crabs, with its two ones, came to originate from a game played over 900 years ago.

The History of Modern Casino Craps

Of course, standing at the craps table today, in a real casino or playing craps online at the best casino site to play, is a totally different experience with different rules and different game plays from the historical versions of the game. In the early 1900s the game started to become very popular. A certain John H Winn invented the don’t pass line rule, along with other craps bets. Many of these were invented as a means of cutting the prevalence of loaded dice. As well as reducing the ways in which underground or back alley casinos could rip off their customers. In 1931, when Las Vegas opened its doors to gambling, then craps was one of the major options for gamblers at all the casinos.

Today you can play craps at all reputable online casinos, including our favourite, 22Bet Casino. Not only do they offer the game with live dealers for a real casino feel, but they also offer all new players a fantastic welcome bonus of 100% up to 300 Euro. This is a great way to start your gambling as it can instantly increase your jackpot winning chances. Even better, you can play for free until you properly master the craps strategies, game play and rules.