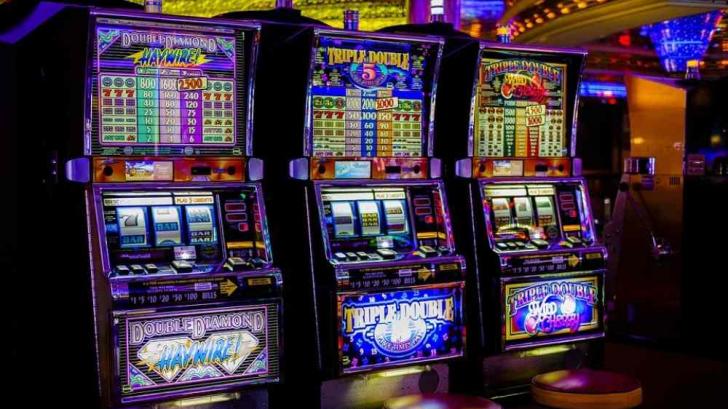 How Do Algorithms Work in Casino Slot Machines?

Since the late 1980s slot machines have been one of the main earners for all casinos. In fact, the whole casino industry has been built on the back of slot machines. From the huge mega-resorts of Las Vegas to the luxury casinos of Macau. Slots are a massive revenue source and driver for the whole casino industry. So it’s probably worthwhile looking more deeply into how they actually function.

The primary engine within any slot machine today, that helps determine the outcomes, is the random number generator (RNG). This piece of clever software was implemented as quickly as it was created. This was because older slot machines were prone to be susceptible to casino cheaters back in the day. In its simplest terms, the RNG will determine exactly when the player wins. And also how much will be paid out in prizes. The term “random number generator” is a little bit of a misnomer, as the algorithm used is certainly not random.

An algorithm is based on a mathematical formula that will give it an initial input value (an independent variable). And that will help determine the final output (the dependent variable).  The input volume is actually based upon the amount of time the player will press the play button. But this doesn’t mean that the player who plays on the same jackpot slots machine at the same time of day will receive the same results. That’s because the timestamp used in the algorithm is normally several decimal places deep.

These were the original slot machines that were simple single-domination, one-line games played with 3 coins. Essentially the player plays one, two or three coins. And then they would receive a payout accordingly. An example of this traditional type of machine is the Three Cherry Jackpot slot machine. You’ll find 8 to 10 symbols on each reel. When the player sees one, two or three cherries on the machines central display reel, then the machine would pay out its prize. The new slot machine games are essentially penny games with multi-line multi credit options. And it’s the player who will determine the number of credits he wants to play per spin. In this way, the number of winning combinations has increased considerably. But it comes at a cost to the player because the average bet will increase with this type of machine. Keep in mind, that just because the number of winning combinations is now greater, it doesn’t translate to allowing the player to win more often. Let’s have a look at the mathematical breakdown of the traditional 3 coins single-line slot machine.

For your average slot machine, the spin rate is around 10 spins per minute. So it follows that over an hours play period this will produce 1,200 spins in total. Now, with an average bet of $0.75 and a 10% hold back, this means that the player will lose $90 for a single trip. If a player comes into the casino routinely, say twice a week, then they will lose $720 over the course of a month.

Following on from the mathematics in the above example, we can see that if the average wager is $0.90 along with the same 10% hold back, then the player will lose $108 during a single session. Totalling up his twice a week visits will lead to a monthly loss of $864. This represents a 20% increase in the loss rate. Or rather a 20% decrease in value to the gambler. You can always find better value by playing online. We always head over to 22Bet Casino as they have a huge variety of slots. Not only that, but they also offer all new players a tasty welcome bonus of 122% up to €300! 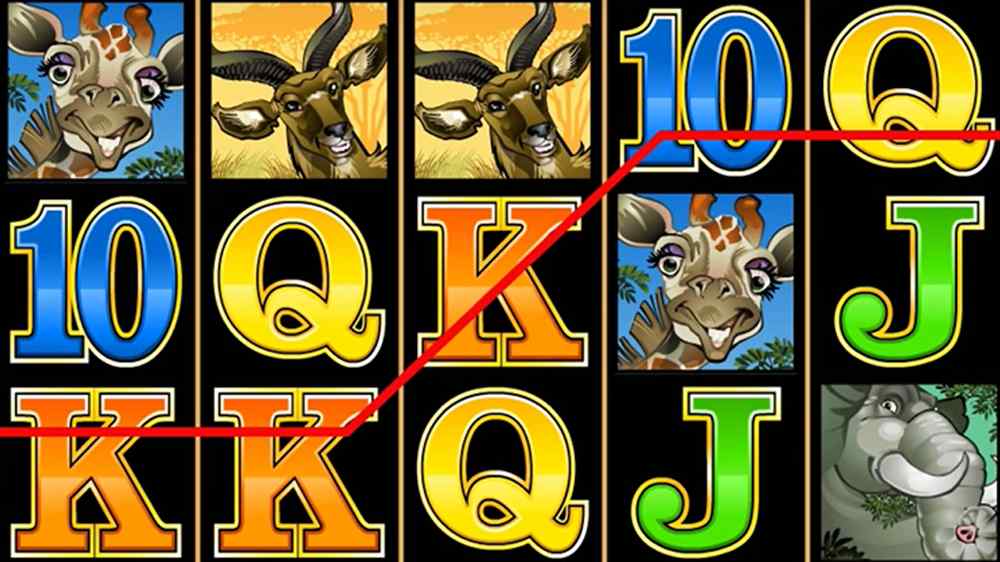 Today we can see the casino industry has introduced lower denominations on their multiline multi-credit games. And these payouts are less than the higher denomination three coins single real games. It all comes down to the game designers believing that gamblers want to win big. So today, you can go into any casino to win the jackpot, and it’s possible you can play a single set and still have access to top prizes of $1,000,000, $100,000 and even $10,000. Although this sounds great on paper, it has resulted in the unintended consequence that there is now a mathematical necessity to imbibe games with larger volatility.

Essentially, this means that they’re going to be a whole lot of players who will lose when trying to capture a single jackpot. You can see this when you consider the mega jackpots that are linked between casinos, like Mega Moolah. And also with the bonus rounds during money slot games.  This is reflected in the odds which often start at around 1 win in 15 million spins. Percentage-wise, we can see that between 6.9% and 29% of players will not win any prizes at all. Once again, this is down to variations in the gameplay and the game’s volatility.

The win rate of any slot machine is set by the casino operator. This is the “house advantage” (HA). The simple formula for how it works is that the lower the denomination, the greater the HA. Back in the day, this was done as a form of conversion for lower bets per spin. But moving forwards, we can see the players are waiting for more money and at the same time this means greater risks. This is a by-product of moving from the traditional three-line coin machines to the more advanced multi-line multi credit jackpot games offered in today’s casinos.

Thanks to movies and television tie-ins, gamblers flock to a slot machine with a famous theme. Probably the most successful casino game in the whole industry is the Wheel of Fortune slots game.  It comes with huge brand awareness, having been part and parcel of US television culture for over 30 years. As such, the game is instantly recognisable. It acts as a magnet for money slots players. But in reality, it has one of the poorest payback structures of all the games in any casino. The main reason for this is that all slot manufacturers have to pay a royalty cost to a licensing company in order to use the name and image of the brand. This is not a cheap option.

In order to offset these licensing costs, you’ll find that most slots developers and manufacturers tend to pass the costs on to consumers. They do this by simply increasing the hold percentage. Changing the mathematical algorithm of theme slots so that they will always hold back more. 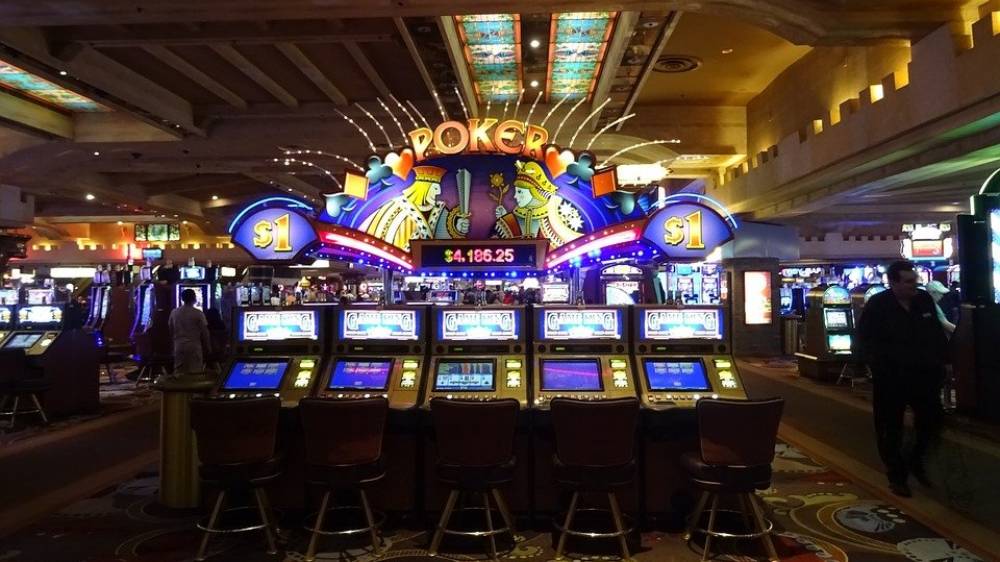 A particular example of a decision-based game would be video poker. Here you’ll find a game that allows you to use half, or maybe even less, than that of a typical slot machine. These are very popular games and you can find many of them at 22Bet Casino. That’s because there is a certain type of gambler who likes to be taking part in decision-making directly. In other words, the smarter the player, the greater the rewards. On the whole, these games are giving up to 99% payback.

The Future of Casino Slot Machines

We can see a time, in the not too distant future, when the complex mathematical algorithms that the slot machines are based on will involve some sort of artificial intelligence component. This will take into account the gambler’s behaviour, his bankroll and the amount of time playing a machine. We’re unsure as to whether it will make winning the jackpot online any easier.