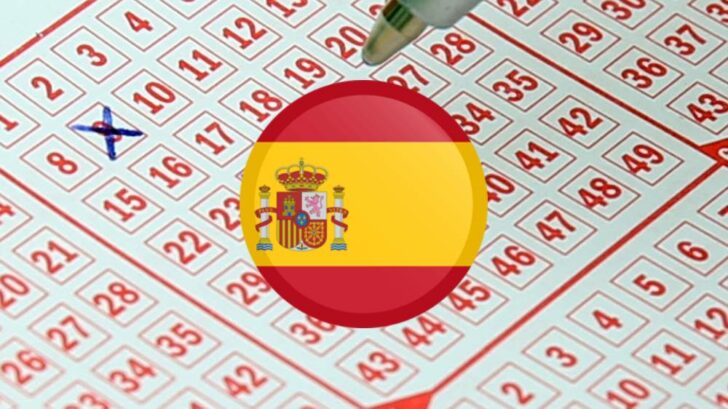 By far Spain’s biggest annual event is the El Gordo lottery. In fact, since the eighteenth century, it has been used as a means of funding social projects. Because it takes place annually at Christmas, it’s also known as the Spanish Christmas Lottery. The prize pool can often exceed €2 billion! You can either buy the tickets at a lottery booth, at any retail outlet or simply go online. One of the sites we recommend which cover not just El Gordo, but also all the other massive and famous worldwide lotteries, is TheLotter. They also sell tickets to the other four major Spanish lotteries.

Every year at 8 a.m. on the 22nd of December, the El Gordo Spanish Christmas lottery takes place. And you’ll find this lottery is famous, not just in Spain, but also worldwide. Thus the tickets are available in advance from everywhere on the Iberian Peninsula, as well as worldwide online.  The physical tickets are sold in coffee shops, bars, restaurants, kiosks, in fact just about everywhere where there is enough space for a point of sale.

One of the reasons why the El Gordo Spanish Lottery prize pool is so impressive is that the price of the tickets is high. Like very high!  Wherever you buy a ticket for El Gordo you should expect to pay at least €200 for a full ticket. The name “El Gordo” in Spanish means “the fat one.” As you can imagine, this refers to the size of the jackpot, with one of the biggest payouts in the world of lotteries. In a regular lottery, the top jackpot is normally around €4 million. But the Spanish Christmas Lottery jackpots virtually always exceed €30 million. We should point out there are other jackpots and a wide variety of other prizes, depending on the winning numbers and the category. All in all, this makes El Gordo by far the best lottery to play.

Buying for someone you love, or a relative or friend, a traditional Spanish Christmas Lottery ticket to El Gordo is a great Christmas present, though, as we previously mentioned, you can buy a ticket at any point during the year for the end of year lottery. Of course, if you go online you can play El Gordo from anywhere around the world. As a matter of fact, over 70% of the total lottery revenue comes from outside of Spain. What’s interesting about the tickets is that the full cost is €200. But each ticket is on sale at one-tenth of the original price. In 2017 there were 165 million El Gordo lottery tickets on sale. And the numbers keep going each year. We suggest that before you dive in and buy an El Gordo Lottery ticket, you check the rules. The basics we’ve listed below.

The Basics Of How To Play El Gordo Online As with virtually all lotteries, there’s no real skill or jackpot winning strategies involved. To play the Spanish Lottery El Gordo is really just a case of choosing the right numbers and being lucky. As we previously mentioned, you don’t need to splash out a whole €200 on a single ticket. As the price is broken down into tenths, known as “décimos”, you only need to spend a minimum of €20. You’ll see the sign for lottery sales at virtually every type of service outlet across Spain, from petrol stations to bars. The odds of winning are much better than many other worldwide lotteries. They are 1 in 31,625,100. So buying more tickets may actually increase your jackpot winning chances.

To play the lottery on your El Gordo ticket, you simply select 5 numbers from 1 to 54. On top of this, there is an enticing El Gordo Jackpot in which case you need to select an additional number. This is known as the famous “Numero Clave” number, and this should be any number between 1 and 9. Now, if you happen to match your Numero Clave number, then you’ll receive a refund as well as a chance to participate in additional prize draws which are known as the “secondary prize divisions.”

If by chance Lady Luck happens to be smiling down on you on the 22nd of December, then you need to be aware that there is a tax on the winnings that the Spanish Government would like their part. Since 2013, the threshold for El Gordo taxes has been just €2500. But from January 2020, that will have grown considerably. Winners who make more than €40,000 playing the El Gordo lottery will need to pony up 20% to the Spanish Government.

The History Of The Spanish Lottery El Gordo

Apart from its ginormous prizes, let’s have a look at how the Spanish Christmas Lottery became such a famous lottery in Spain. In the middle of the 18th-century Spanish gamblers, like gamblers all over Europe, loved to play all kinds of lottery games. But at the beginning of the 19th century, the Spanish government held its first National Lottery. El Gordo itself originated in the city of Valencia and was held there during the Spanish Civil War. Since that time, there have been many anonymous lottery winners. Over time, it has grown into one of the biggest lotteries in Europe.

Today buying an El Gordo ticket is more like a Spanish tradition. Hang around any lottery point of sale for long enough, and you’ll hear many tales of lucky numbers, systems or even lucky cities where you should buy the lottery ticket. In fact, the lottery has a huge amount of superstition attached to it. One interesting point is that it’s the type of lottery that rolls over if there is no winner. As a result, there have been some astronomical prizes on offer. 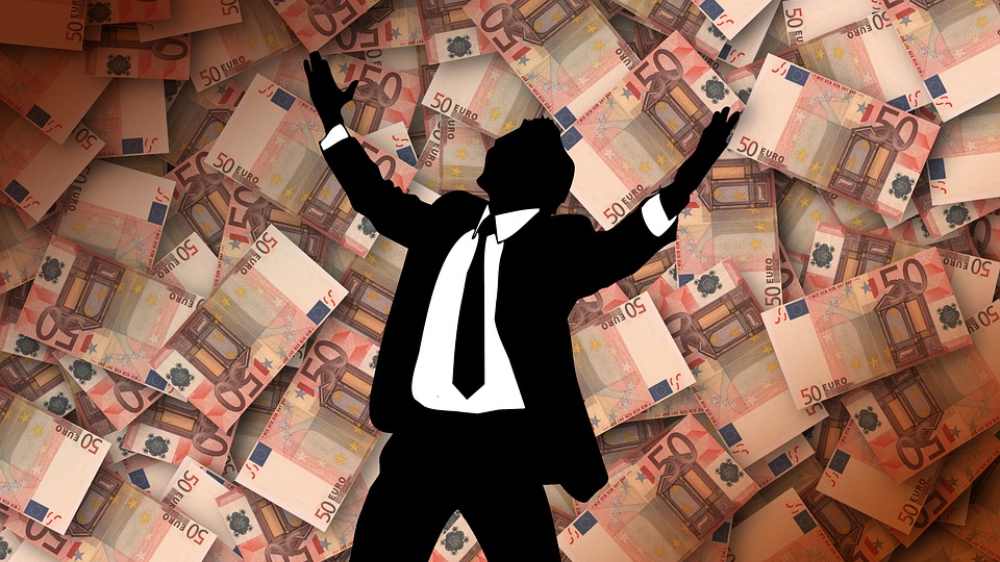 In 1993, the Spanish Christmas Lottery was included in the Loterías y Apuestas del Estado. Which means that it became an officially recognised state lottery. Over the following years, there were some record-high jackpots on offer. This helped propel the Spanish lottery to become the most popular game of its kind across Europe, even larger than the popular Eurojackpot Lottery. In 2011 a lucky punter managed to win €33,024,545 and you can see some pretty stunning numbers below 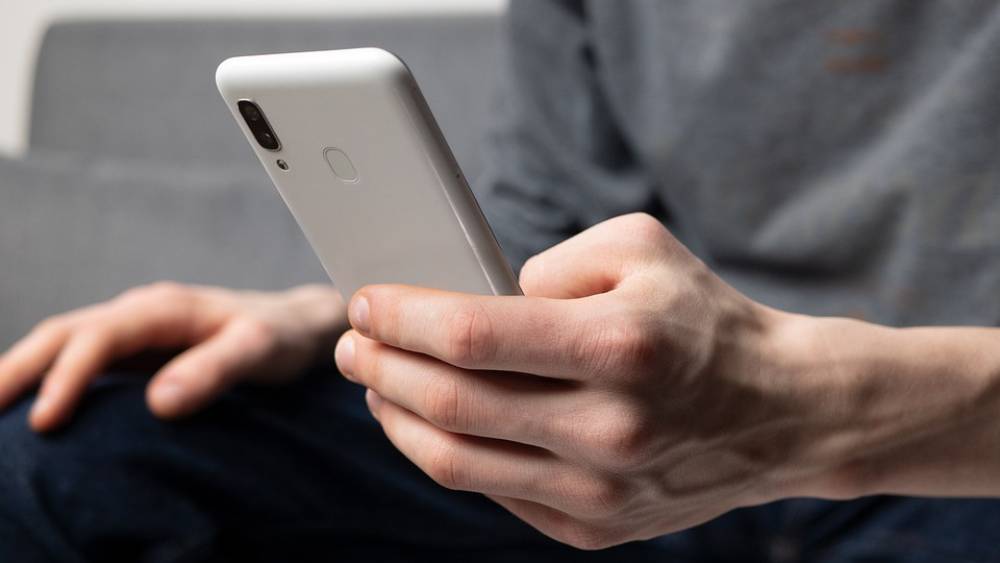 Providing you have an internet connection, then you can play from anywhere in the world. We would recommend going to TheLotter as they provide the best service we have ever come across. Simply open your account with them, and make a deposit. Then choose the lottery tickets of your choice. International sites may well offer you a welcome bonus for signing up, though don’t expect it from every site. Lottery sites are slightly different from online casinos in this respect.

According to the latest lottery news, even if you’re not resident in Spain or even Spanish, then the Spanish Gaming Authority still allows you to play El Gordo online. But one word of warning. You cannot claim from countries where online gambling is illegal.  It is very important that you read the terms and conditions of each operator before you go ahead and open an account. The same thing goes for checking out the accepted payment method and their currency. Virtually all online lottery sites will offer tickets to the El Gordo lottery. Simply because it’s one of the largest and most famous lotteries in the world.