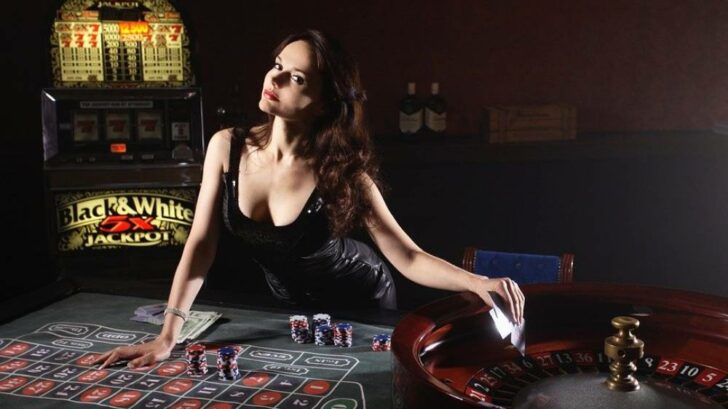 The Story of Ida Summers – The Vegas Vixen

The story of Ida Summers still remains an enigma cloaked in a mystery to many people. That she produced a biography about her own life still left as many questions unanswered as answered. Though she was infamous during her lifetime, few know the details that may have led to her journey to becoming one of the most popular and well-known casino cheaters in the history of Las Vegas.

Because of her sheer boldness in both gambling and cheating, she became known as the “Vegas Vixen.” In fact, she was probably one of the most successful cheats in the whole history of gambling. Her journey to becoming infamous started in the late 50s. She was working as a blackjack dealer in a small casino. It was while working there that she could see there is money for the taking by using sleight of hand when playing. This type of cheating goes by the name of “hand mucking.” It needs huge amounts of skill, practice, and confidence to pull off cleanly. But sitting at the blackjack table, night after night, she was able to practice continuously at her jackpot winning tips and tricks, until her skills were second to none.

In truth, no one knows if the above tale is true. There are at least a couple of different versions of her beginnings. As we previously said, an enigma. You can’t use any hand mucking when playing at online casinos. But on the other hand, a casino like Bet365 Casino will give you a very tasty welcome bonus if it’s your first time playing there. So why not collect your 100% up to €/£100. It’s free money! 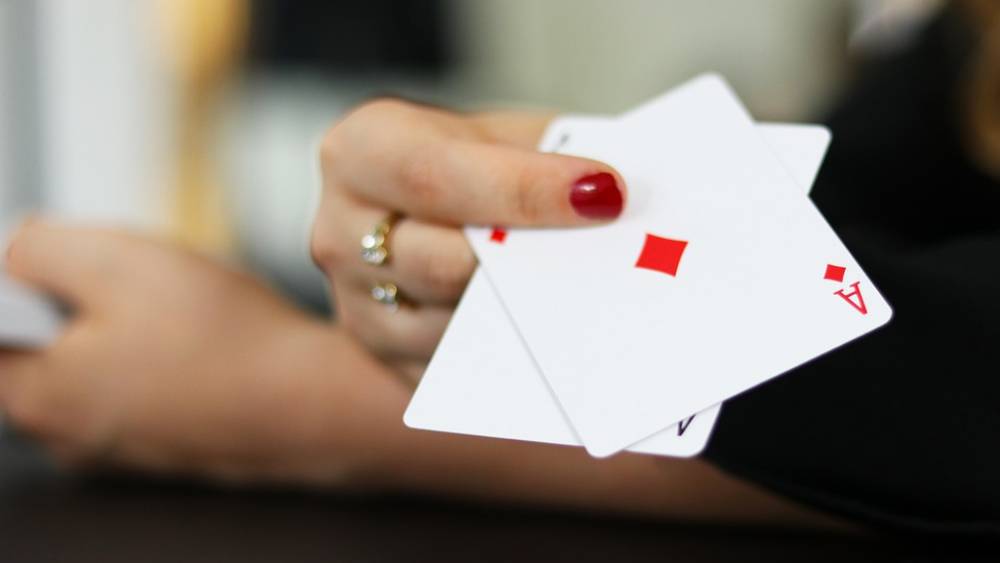 It certainly did her no harm that she was very pretty and certainly very charming. Which was a perfect distraction when she was putting her nefarious skills to use. It’s true that in the 1950s many casinos would employ pretty women to be around and act as a distraction for the gamblers, who would then either through a distracting mistake or as a means of showing off, spend more of their bankroll than they probably wanted to. Ida Summers was one of the first women to put her womanly charms towards blatantly cheating the casinos as part of her jackpot winning strategies.

She was so confident that she would befriend the pit bosses, the dealers and the security of the casinos she was playing at and then pull her tricks in front of them. In fact, you’ll find Ida Summers on the list of top 10 casino cheaters. In fact, she’s the only woman on the list.

Ida Summers was an expert in hand mucking techniques in blackjack. Though the actual mechanics of cheating are relatively straightforward and simple, it was, nevertheless, not an easy act to perform as you’ll need to do it in front of everyone. Essentially, it involves removing cards from the table without anyone seeing them. Another card is then put on the table at exactly the right moment to create a winning hand from the cheater. Ida was able to do this move time and again without drawing attention to the move. To hide her intentions and actions, she would strike up a conversation with the dealer and use this as a distraction. As her confidence grew, she began taking her own chips and packs of cards to the casino. 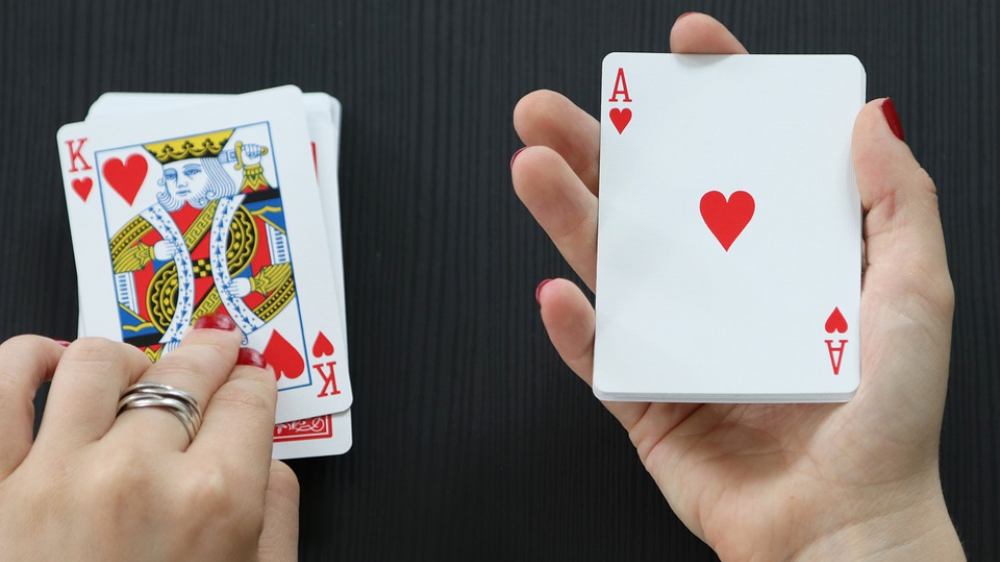 As time went by, she started to use newer, more intricate and difficult methods to gain an advantage. For example, in many cases, she was able to swap the complete deck out. Many gambling tables would have to one side a “cold deck” or a “cooler,” which is a term for a substitute deck. She would have pre-arranged the card order in these to ensure her winning hand. To this day no one knows whether she had an accomplice to help. Of course, swapping out the decks also meant that some of the decks would not be deliberately prearranged. This was so as not to win consistently or draw attention to herself.

In fact, part of her clever psychological game was to deliberately lose. And then make a big song and dance about it, so only her losses would stand out. Keep in mind, that this was an era before the introduction of blackjack shuffling machines. And a long time before the internet. If you want to try your hand at any number of blackjack variants, then head over to Bet365 Casino. They also have live dealer blackjack games.

Later she was to recruit around 10 men to help with her successful jackpot games. Ida Summers taught them her secrets and set them to work. Interestingly enough, she only took a tiny percentage from each, saying that, after all, they were the ones taking the risk. At the time she was earning huge sums from the casino she was ripping off. Often, thousands of dollars each day. Most of the money went on luxury shopping, for shoes, clothes and jewellery.

Getting Caught, Arrested and Life After 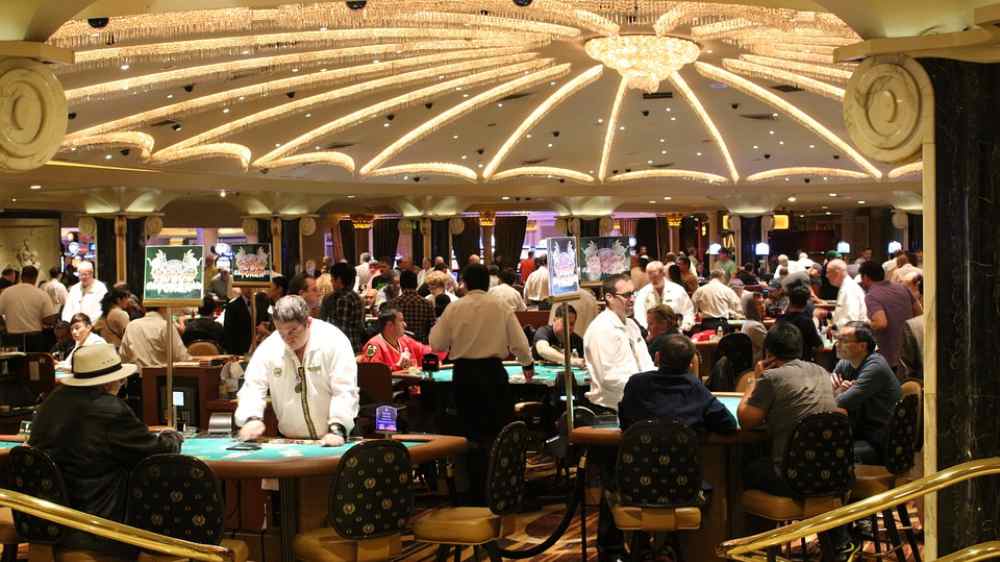 Probably her biggest mistake was to continuously gamble in Las Vegas, instead of visiting other locations for casinos to win the jackpot. In a way, this was a form of laziness, coupled with hubris. It was this that led to her eventual downfall. Gaming representatives from all the casinos would regularly meet up in Las Vegas. This was in order to discuss how the casinos were performing. As well as helping each other lookout for casino cheats. As you can imagine, it wasn’t long before each one of them was talking about a beautiful woman. A mysterious lady, full of charm, who was able to win huge amounts of cash at the blackjack table. Gradually it dawned on them that they were speaking about the same person, Ida Summers. It’s at this point they approached the FBI.

All Good Things Must End

Undercover agents sat in on her game, but none of them good spot the fact that she was cheating. Without sufficient proof, they left her alone for a while. In the meantime, casino owners had set up video cameras and it was with these they were able to see her sleight of hand. This evidence was taken to the Nevada Gaming Control Board and the FBI. Finally, they had the proof they needed and Ida Summers was put under arrest and into custody. There’s another theory that says she was ratted out by one of her male team members after a short affair that left him heartbroken and bitter.

Ida Summers: An Enigma Encased in a Mystery 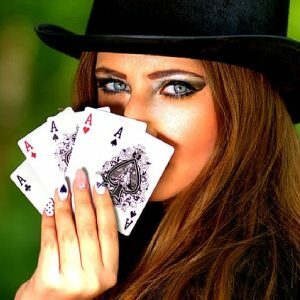 Though her offence was a very serious one, she never had to serve a single day in prison for her actions. Ida Summers was able to escape incredibly lightly. All she received was the slightest slap on the wrist in the form of probation for a single year. As you can imagine, there was a huge amount of speculation swirling around as to how this beautiful lady was able to escape justice. After over two decades of continuous cheating, she got off virtually scot-free.

When her year’s probation was over, the casino officials started to look for her. They wanted to claim back their stolen money. They employed private detectives as well as the police to search for her, but couldn’t find her. Some say that she moved to Canada to begin a new life. Others have a more morbid story, claiming that she was the victim of murder by the mafia for not sharing her gains.