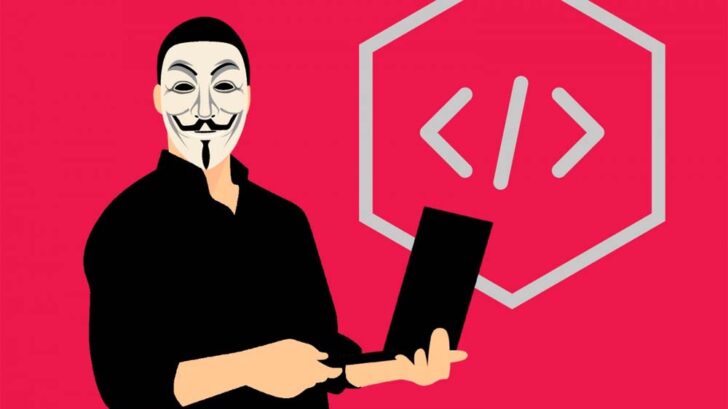 What Is an Underground Casino?

Essentially, it’s a discreet casino or gambling business that operates outside the law. A typical example would be a bar that has a slots machine. They are not supposed to pay out in cash. So if you won, you need to pick up an envelope of cash on a Saturday night after the bar has closed. The bartender would keep records as to who won, and payout accordingly. No tax was being paid out on the winnings or on the income bought in by customers enjoying spinning the reels. By the way, if this hypothetical bar was in the state of Texas, where real money slot machines are illegal, then that would also make this bar an underground casino.

More Examples of Underground Casinos in the United States

Around 20 years ago, one of the most common forms of underground casinos in the United States were known as “card rooms.” The title is pretty self-explanatory. There are fewer of them today, thanks to the efforts of law enforcement. You can earn yourself a nice felony conviction if you’re caught running one of these. It could be argued, that because these establishments were not offering table games, then they can’t be classed as casinos. But we’ll leave you to try and argue that point with the police or a judge. Good luck with that!

What Is It Like to Gamble in an Underground Casino in the United States?

Just dig out some casino type movies and you’ll imagine that this is how you play in an underground casino in the United States. Unfortunately, the movie and real-life have nothing in common. In the former, everyone is swanning around dressed up to the nines. The place is teaming with high-rollers, pretty girls, and lots of free drinks. The air is heavy with cigarette smoke. But the reality is so much more mundane. Most of these underground casinos in the United States are more or less just a bar with some people playing jackpot poker in a dark corner for low stakes.

Another example would be the Texas “game room.” This is a space packed with slot machines. In order to try and get past the anti-gambling laws, and increase your jackpot winning chances, you’ll need to buy tokens with which to play. Also, you can’t win cash, only points, which were later added up and exchanged for material prizes. Sadly, these prizes were nothing to write home about, mainly consisting of rubbish cheap products. You’re better off playing at Intertops Casino as they offer a very nice welcome bonus as well as a huge number of games.

Depending on where you live, you’ll have probably come across a convenience store or gas station with a slot machine situated out of the line of sight, near the toilet. By default and definition, these then become underground casinos in the United States. They just happen to offer gas and snacks. Having a slot machine in a gas station or local store is certainly better than having a games room. Even though you’re both technically in the same do-do, law enforcement tends to go after the game room as opposed to lifting a finger towards local shops and businesses.

If you are unlucky enough to be arrested, then the police need to be able to prove that you were running an underground casino in the United States. That might note so easy if you’re a local shop keeper who has a slot machine out the back. Also, the police tend to favor busts that have more drama attached to them. Busting the local gas station, for a single slot machine, doesn’t come with the same kudos as busting a gambling den.

Speaking of the police, you’re unlikely to find much underground gambling activity in the United States, especially in cities like Las Vegas. These huge casinos have deep pockets and will help ensure that any underground casinos in the United States are thoroughly stamped out. After all, all that money and influence is happy to be put to use of crushing any competition. As we all know, the law favors the wealthy. Also, why on earth would you go to Vegas, and want to gamble in some seedy underground joint. This is the home of the mega-casinos. Playing in a regular casino offers security, free drinks, and pretty waitresses.

Underground Casinos in the United States Have a Cultural Component

Some cultures appear to be more fixated on gambling than others. For example, we could safely say that the Chinese are gambling crazy. If you were to visit any city large enough to have its own Chinatown, then we’re certain that there are plenty of underground gambling casinos. And there, they probably play Asian games like Sic Bo, Pai Gow, and Pachinko.

Various Federal laws passed some years ago allowed gambling on Native American soil. Though these tribes need to still abide by US laws, they do have a state of autonomy which has allowed them to open many casinos. This is often done with the help of the local government. Tribal casinos are most certainly not the same as underground casinos in the United States. They operate within full view of law enforcement and receive the blessing of the state government. But there may well be some restrictions on the type of jackpot games offered.

These restrictions will vary from state to state. But a more common one is with regards to the types of games allowed. Sometimes you’ll find that the jackpot slots machine is closer to operating like the bingo. In this case, the slot machines will show bingo cards, with an LED readout. The slot machine reels are just for show. Yet another restriction is on how the random results are met. Though cards are allowed, oftentimes dice and spinning wheels are not. You will not find restrictions like these if you play online at Intertops Casino. Just straight forward gameplay with a huge variety of games.

The sheer stupidity of these petty rules (designed to give other more established casinos a helping hand) is that these Native American casinos have all sorts of workarounds. These include using playing cards to get the results, which are then transcribed onto the results of a virtual roll of the dice, or a spin of the roulette wheel. It all does work very well.

Yes, according to US law, all underground casinos in the United States are illegal. Obviously, if they were legal then they wouldn’t be underground! Don’t get any ideas that they might look like an underground gambling den from previously watching some gambling movies. Unfortunately, they’re all without a hint of glamour. The vast majority of them being situated inside bars, convenience stores, and gas stations.